Census deadline moves to Oct. 15 following SCOTUS decision: Here's how to fill it out online 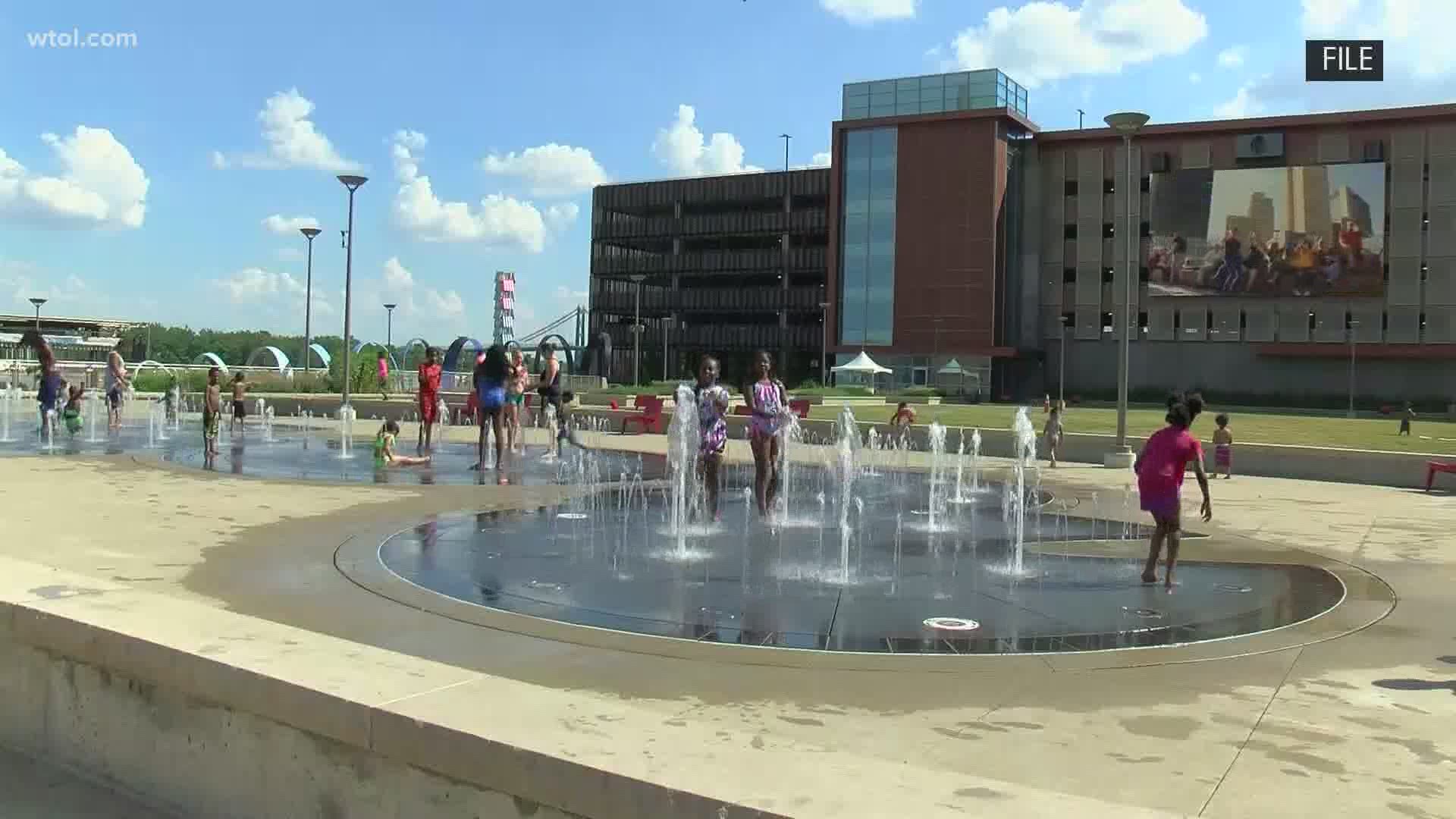 TOLEDO, Ohio — The 2020 Census will now end earlier than planned after the Supreme Court ruled on the issue Tuesday.

The court voted in favor of an emergency request from the Trump administration to end the 2020 census as soon as possible.

The original end date was set for the end of July, but concerns from the current global pandemic moved the deadline back to the end of September, then to the end of this month.

The goal was to allow as many people as possible to be counted in the census, especially in populations in harder-to-count parts of the US.

City of Toledo Communications Director Ignazio Messina said Toledo is behind in federal funding compared to many similarly-sized cities in the country and the national average.

Without an accurate census count, Toledo could receive less federal funding than what is needed.

"Roads, hospitals, funding for schools; there are just a myriad number of things on the list," Messina said.

The emergency request from President Donald Trump came because he said his administration needs ample time for the U.S. Census Bureau to turn in the figures to Congress by the end of the year.

Credit: WTOL 11
The US Supreme Court made the decision following a non decision from the Senate after a vote from Congress

There is little time left to fill out your census, the deadline is Thursday, Oct. 15 at 11:59 p.m. You can do that online here, but if you don't have immediate internet access, you have a few other options.

"You can call the number on the census, or you can go to the library and fill it out that way. Calling the number is really easy to do. My neighbor called and he did it. The mayor did it online, and I did it the old fashioned paper way of doing it. So, there are a lot of different ways you can do this," Messina said.

If you still have not filled out your 2020 census form, you can start the process by clicking here.