Last month's breach is serious as it exposed personal information such as addresses and SS numbers. Leaders say they are working to prevent it from happening again. 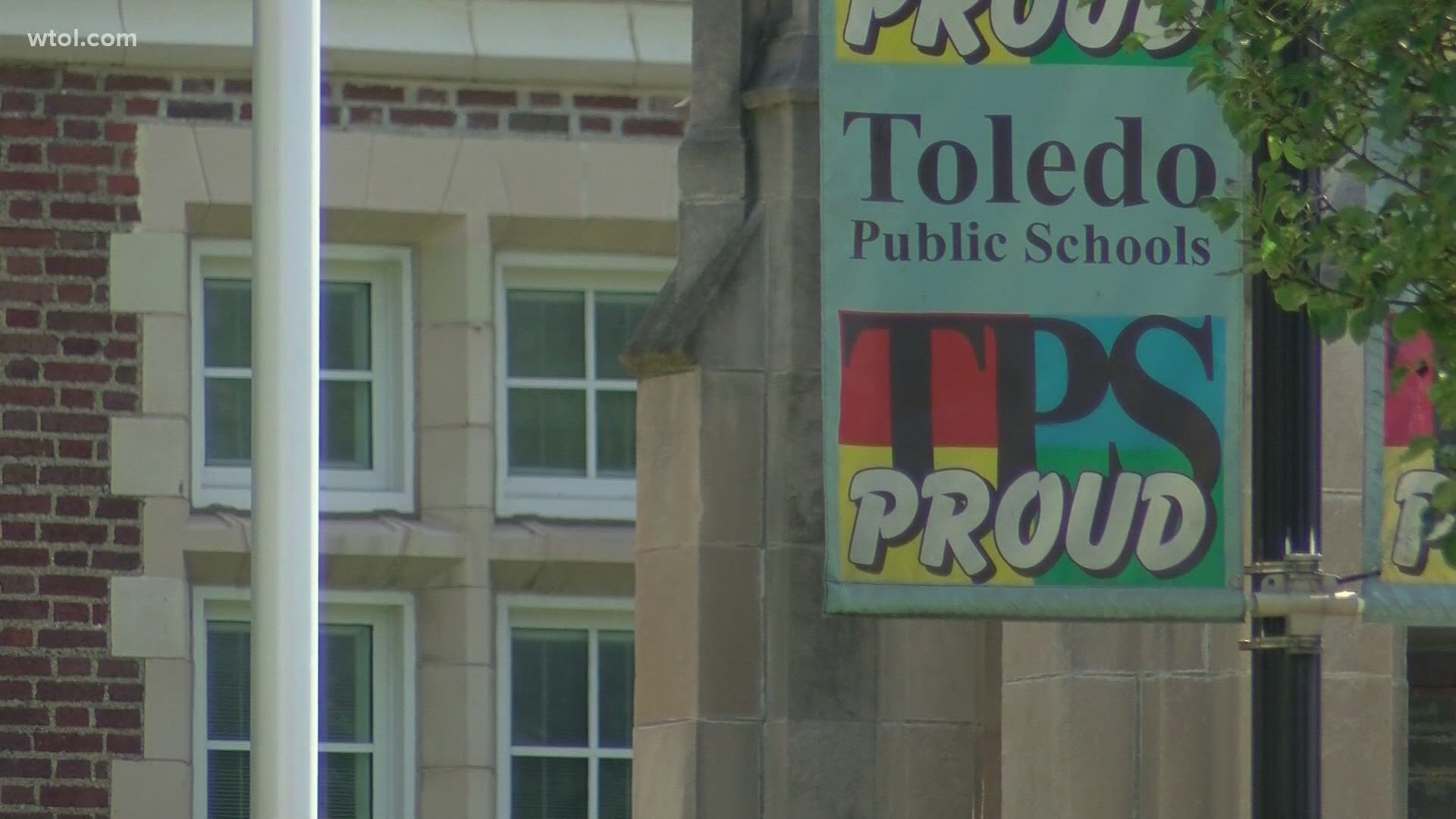 TPS Deputy Superindentent James Gant said they're following all processes required by law to support staff, students and family impacted. He added district leaders are working to find ways to prevent another breach from happening again.

RELATED: TPS: 'Internal data may have been compromised' after September cyber attack

Since last month's attack, TPS has been working with the FBI. Gant said the district now knows how the breach began and they're working on a solution.

"There was someone's personal email that provided information that they opened. As a result of that, there was some information the hackers were able to utilize in order to get into our systems. I only say all that, to say it's complicated and expansive how this all works. So, we're going to do what we can to prevent it, but a lot of it all depends on the employees making sure they're careful with the information they do open up," Gant said.

WTOL 11 spoke with a cybersecurity expert immediately after we learned of this breach. They said hackers are usually after money and they're ramping back up now that kids are back in class. 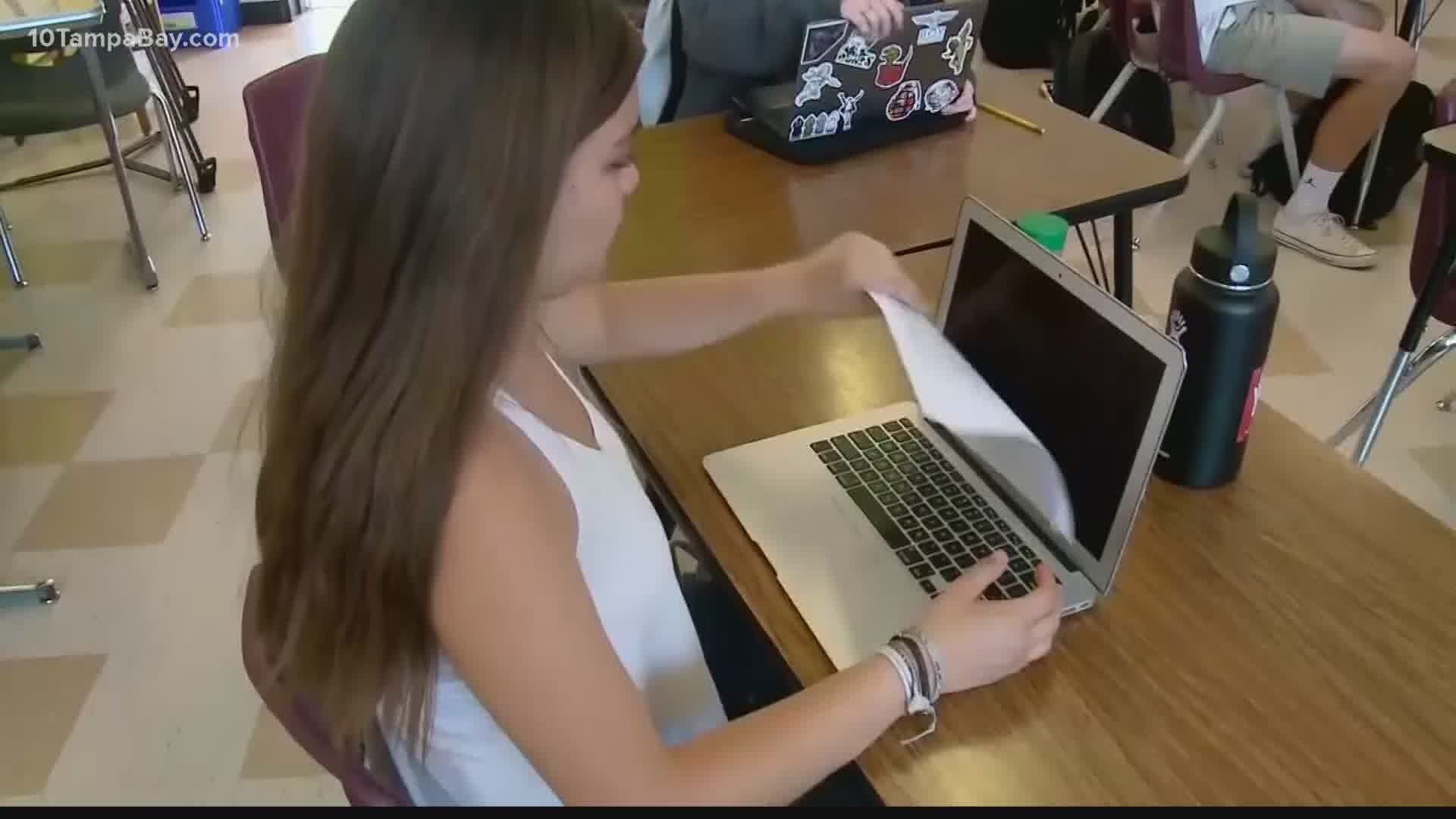