Some people receive extra income at the start of the month, additionally seasonal changes can contribute as well -- all may be contributing factors to the uptick 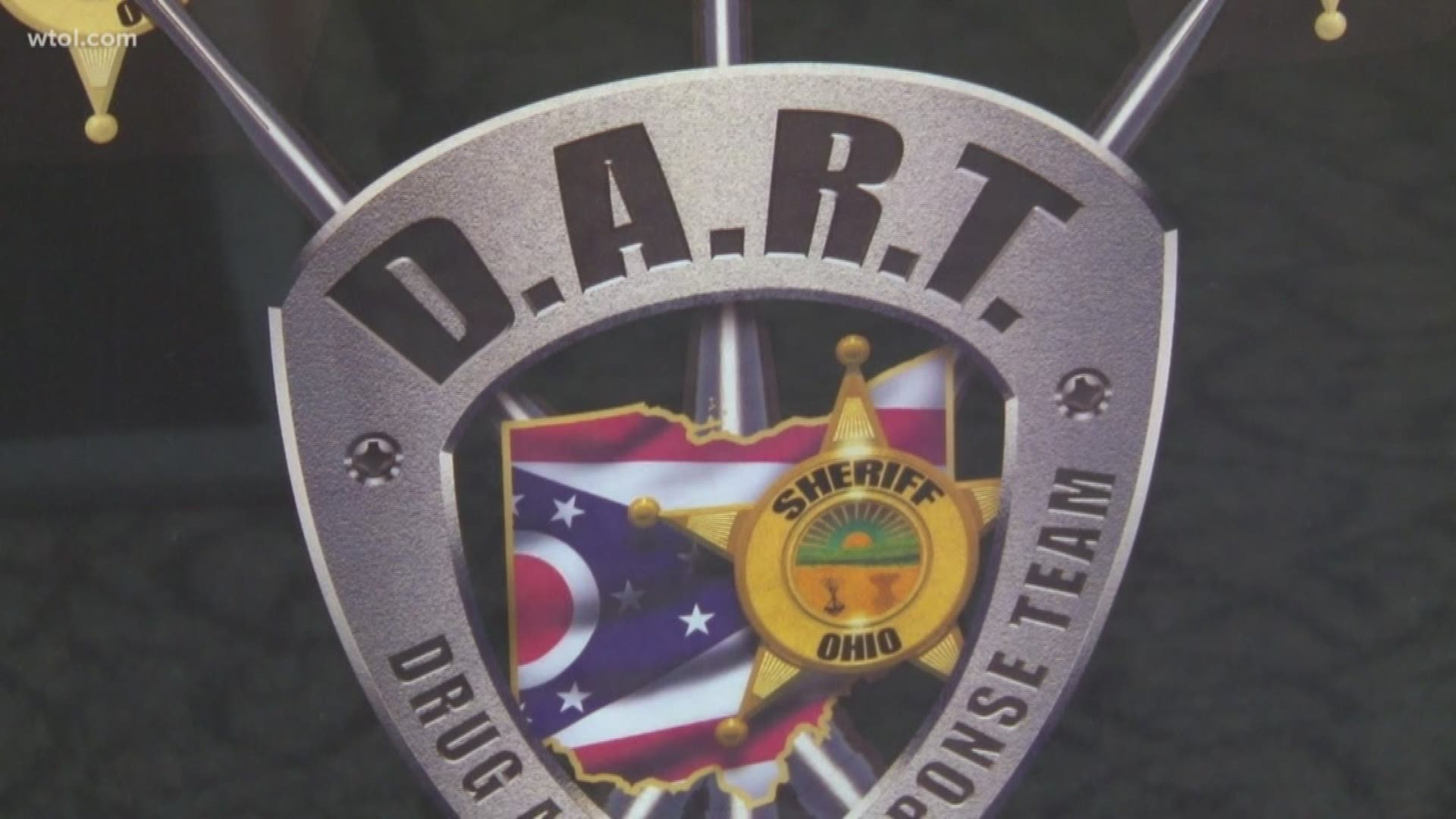 LUCAS COUNTY, Ohio — The Lucas County Sheriff's Office is speaking out after responding to an alarming number of overdoses on Wednesday.

The number of overdose calls D.A.R.T. officers responded to Wednesday is about double the amount they typically see on a busy day.

D.A.R.T. officers said they typically see more 9-1-1 calls during warmer months. One said the increase in calls can affect both the community and their department.

"It can be frustrating for the public to see things like that because it does tie up first responders. It makes police, fire and EMS extra busy out there on days like that but in the end, we need to make sure that we are able to help individuals who are at their low dealing with addiction," said Sgt. Steve Rogers with D.A.R.T.

The entire D.A.R.T. unit at the Lucas County Sheriff's Office is encouraging anyone struggling with addiction or who may know someone struggling to reach out to them at (419) 213-6582.