What does new Cuyahoga County stay-at-home advisory mean for local houses of worship?

Many places do not seem to believe the "10 person rule" applies to them. 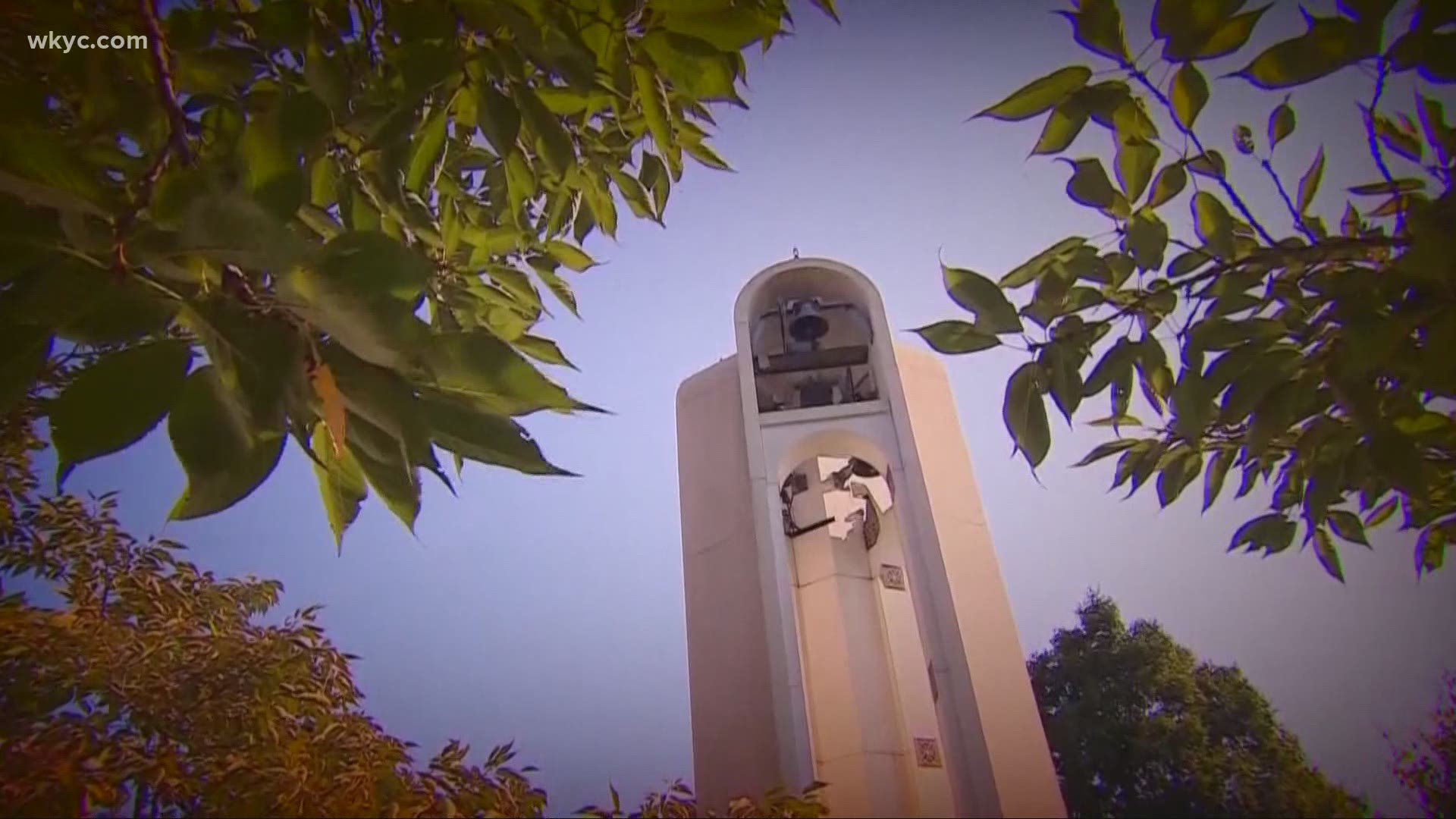 CLEVELAND — It is written on the second page of Cuyahoga County’s stay-at-home advisory released on Wednesday in response to the COVID-19 pandemic.

"Any public or private gathering shall be limited to no more than ten individuals."

And though the advisory recommends postponing parties, receptions and celebrations, it stops short of calling off religious services.

Budish also clarified the advisory is just that--an advisory and not an order.

It cannot be legally enforced.

“We’re not throwing people in jail, but we are telling people ‘You’ve got to be vigilant,’” Budish said, hoping that institutions understand.

“This is a messaging tool. We need to make sure people do the right thing. People have to exercise personal responsibility here,” he added.

On Wednesday, 3News reached out to local churches, mosques, and synagogues to learn what they thought.

Though none granted an interview, the consensus seemed to be the new 10-person-rule did not apply to them.

One person pointed out the advisory only asks that they limit “individuals in attendance to ensure safe distancing.”

Most have been doing that for months.

Mount Zion of Oakwood Village has gone above and beyond to space out seating. The Diocese of Cleveland has been streaming its services.

Some leaders say they plan to seek additional guidance within their respective faiths on best practices before the weekend.