The building that caught fire is a rack and launch building where boats are stored in the winter. 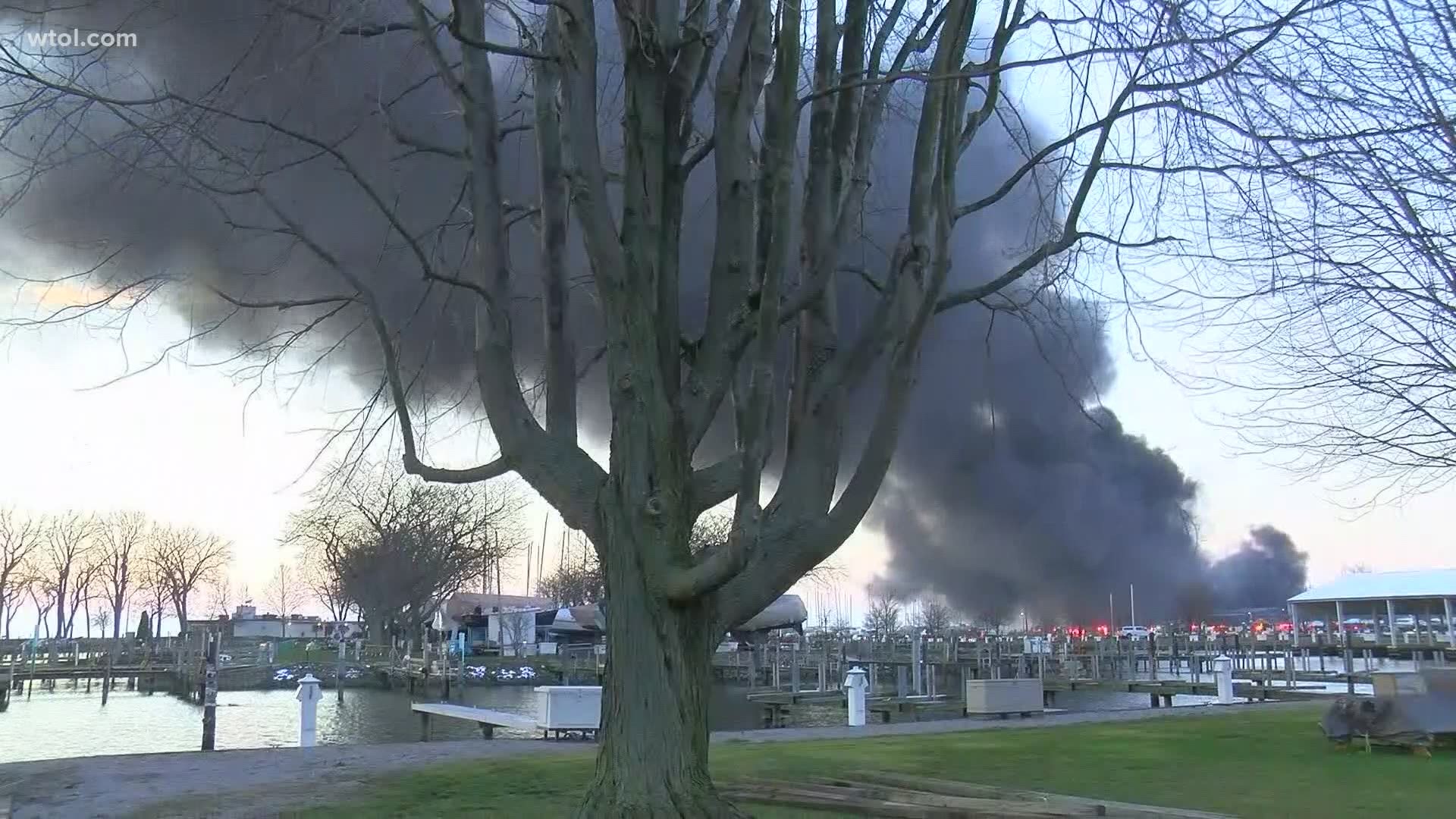 LA SALLE, Mich. — For nearly 12 hours, crews fought a fire at Toledo Beach Marina on Dec. 4, and how the fire started may never be determined.

BREAKING: our first pictures of the massive fire at the Toledo Beach Marina in LaSalle, MI. We are on the scene now getting information. Wow! pic.twitter.com/CUDILt81Ug

The fire started at a rack and launch building where boats are stored in the winter. Owners of the boats inside the building were at the scene waiting to see the outcome of the fire.

We're told all boats have insurance as that is one of the requirements to store boats in the rack and launch.

Investigators from the Michigan State Police Fire Investigation Unit estimated that due to the number of boats destroyed within the building, the loss would be well over a million dollars.

From interviews with others, officials estimate that about 75 boats were inside the building at the time and were destroyed by the fire.

"It's always a shock," said Glen Mazzone, a WTOL photographer who owns a small boat in the building that caught fire. "I have friends here and I have multiple boats but for some people that's there pride and joy. That is their life they spend a significant part of their income on their boat."

No one was injured during the fire. Fire crews cleared the scene just after 6:30 p.m. the same day, according to Monroe County Dispatch. A total of 14 area fire departments were called to fight the fire.

The cause of the fire is undetermined at this time. Investigators are still processing the scene and conducting interviews. Anyone with further information is asked to call the Michigan State Police Tip Line at 1-800-442-7766.

A fire occurred this morning at Safe Harbor Toledo Beach in LaSalle, Michigan. We are relieved that all of our employees are safe and we are aware of no injuries. Our leadership team is at the property managing the situation. We are working closely with first responders and have initiated an investigation into the cause. As soon as we have more information, we will reach out to affected members. 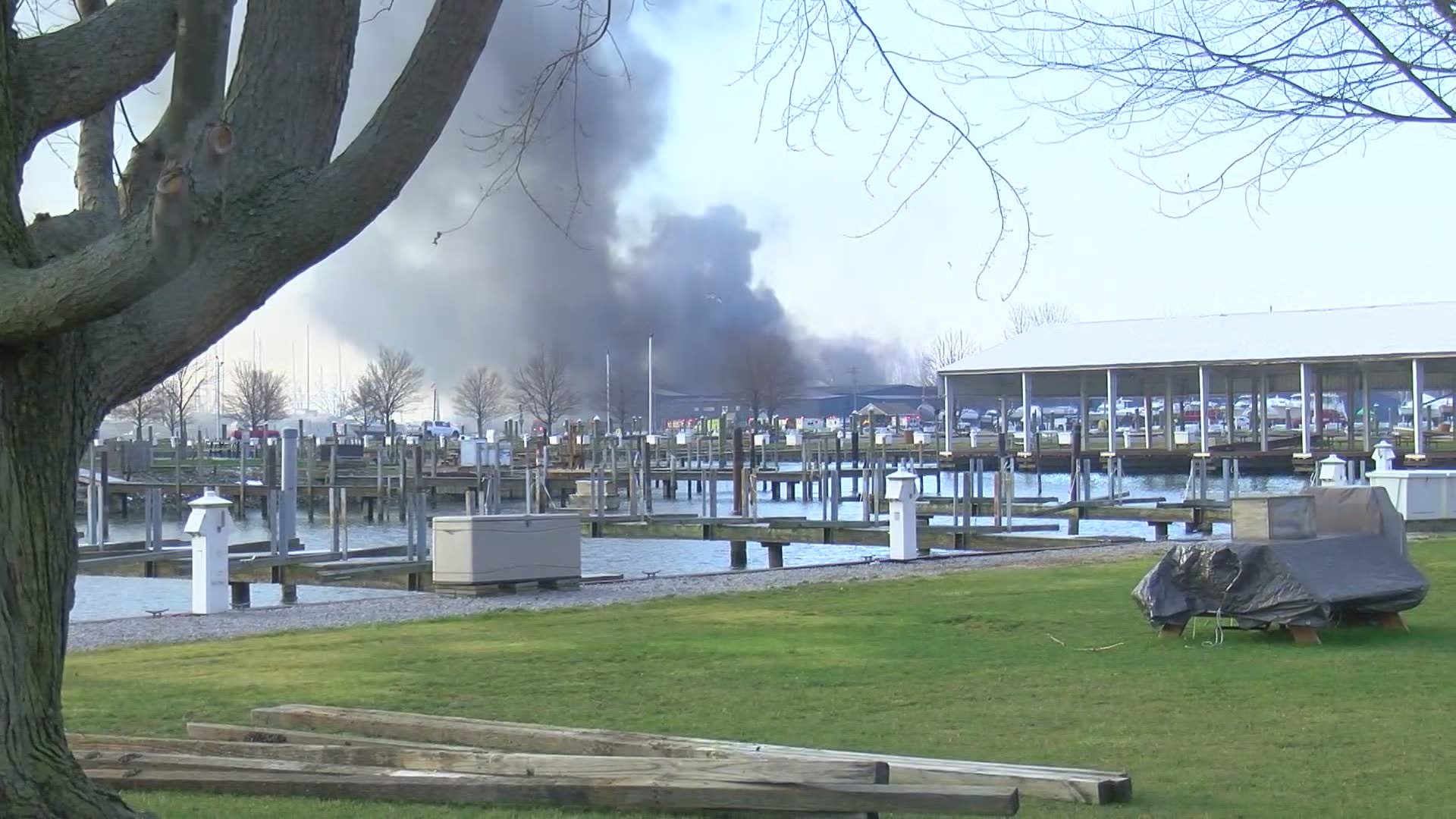 Safe Harbor Marinas later reached out to boat owners, saying, "the property continues to be closed at the direction of authorities while our teams and government agencies conduct their work. We're working on a process to allow you to visit your boat by appointment."