The Ottawa County sheriff is asking the state to suspend sales of non-resident fishing licenses to deter out-of-state travelers. 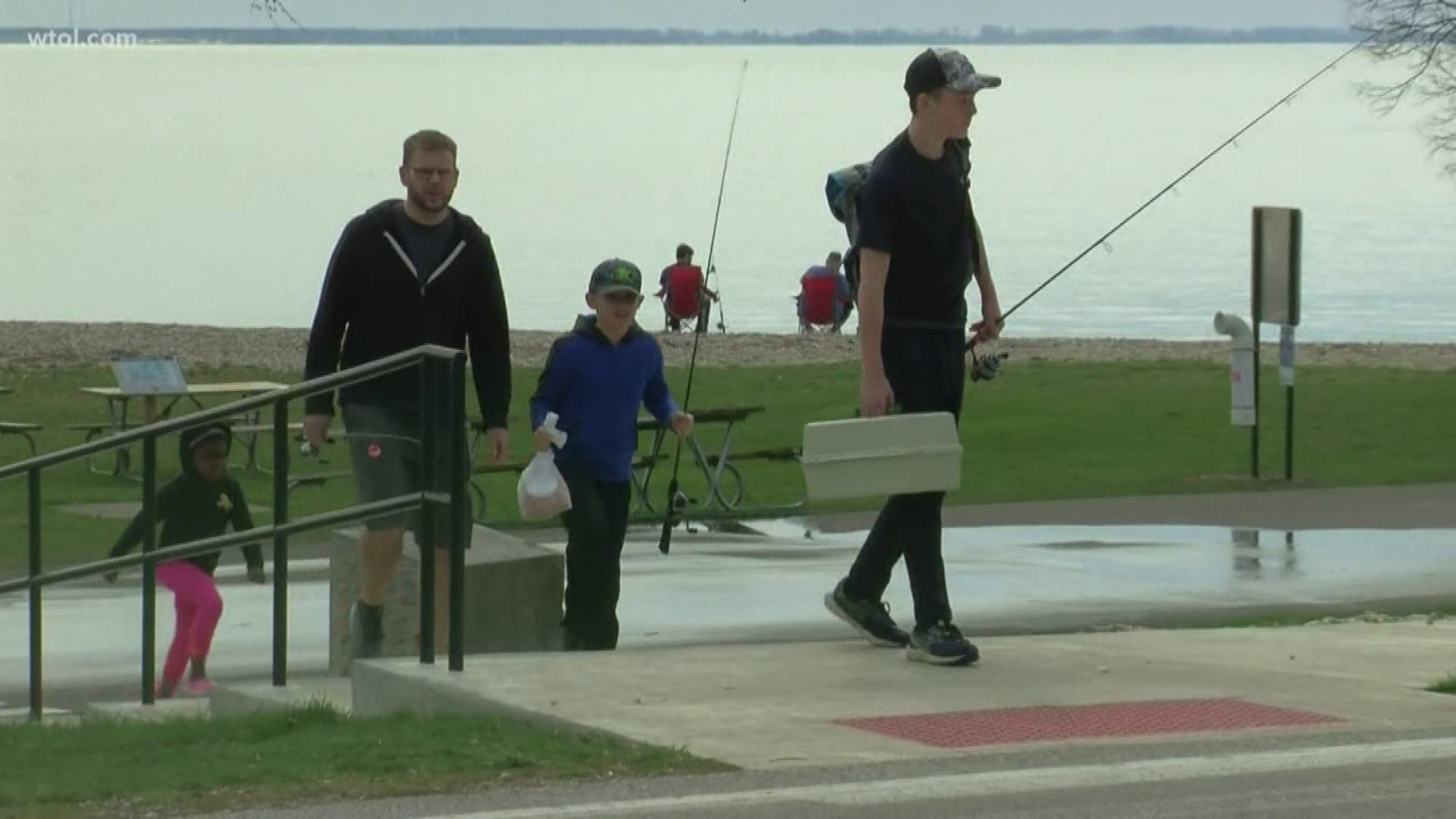 PORT CLINTON, Ohio — With parks being one of the only places still open, concerns about overcrowding are high.

Some viewers reached out to us about out-of-state anglers and crowding at Catawba Island State Park. Local and state authorities are monitoring these concerns at all state parks.

Most anglers at the park Saturday were on the water. And those on the shore were keeping their social distance.

"There's, I don't know how many, thousands of miles of lake out there," Tiffin, Ohio visitor Brian Tippin said. "There's plenty of room to stay away from each other."

People hit the parks to grab some fresh air and take advantage of great fishing weather. Fishers said as long as they're responsible, parks should remain open.

"I don't see anything wrong with it. It's that time of year. Everyone wants to go out anyway," Tippin added. "They've been inside all winter and to extend that is really hard on people."

Noah and Melanie Spizak are avid fishers from Lorain, Ohio. They spent six hours at the park Saturday and said it's not as busy as a normal season.

"I think it would benefit other people because it would keep us safe," Noah said. "I don't want there to be any more new cases out there."

But the sheriff also called for the state to close all boat ramps across the state. And the Spizaks believe that's too far.

"That's too drastic," Melanie said. "We need our outdoor activities and everyone is keeping their distance so I don't think that's necessary."

The Ohio Department of Natural Resources said in a statement it is monitoring the situation involving crowding concerns across the state. Here is their full statement:

"We have our staff in the field monitoring the situation closely, with the understanding that safety is our top priority. We are responding quickly and making changes when changes are needed – as they were at Hocking Hills State Park, Magee Marsh Wildlife Area and the boardwalk at Maumee Bay State Park.

According to ODNR Director Mary Mertz who was observing the ramps today, as well as our wildlife and natural resource officers who patrol there daily, the ramps are busy, but people are respecting each other’s space and maintaining proper social distance.

There is a stay-at-home order in place, and people should be staying at home, or close to it, as much as possible. If people leave their home to fish, they should use common sense and follow CDC guidance while they are out." 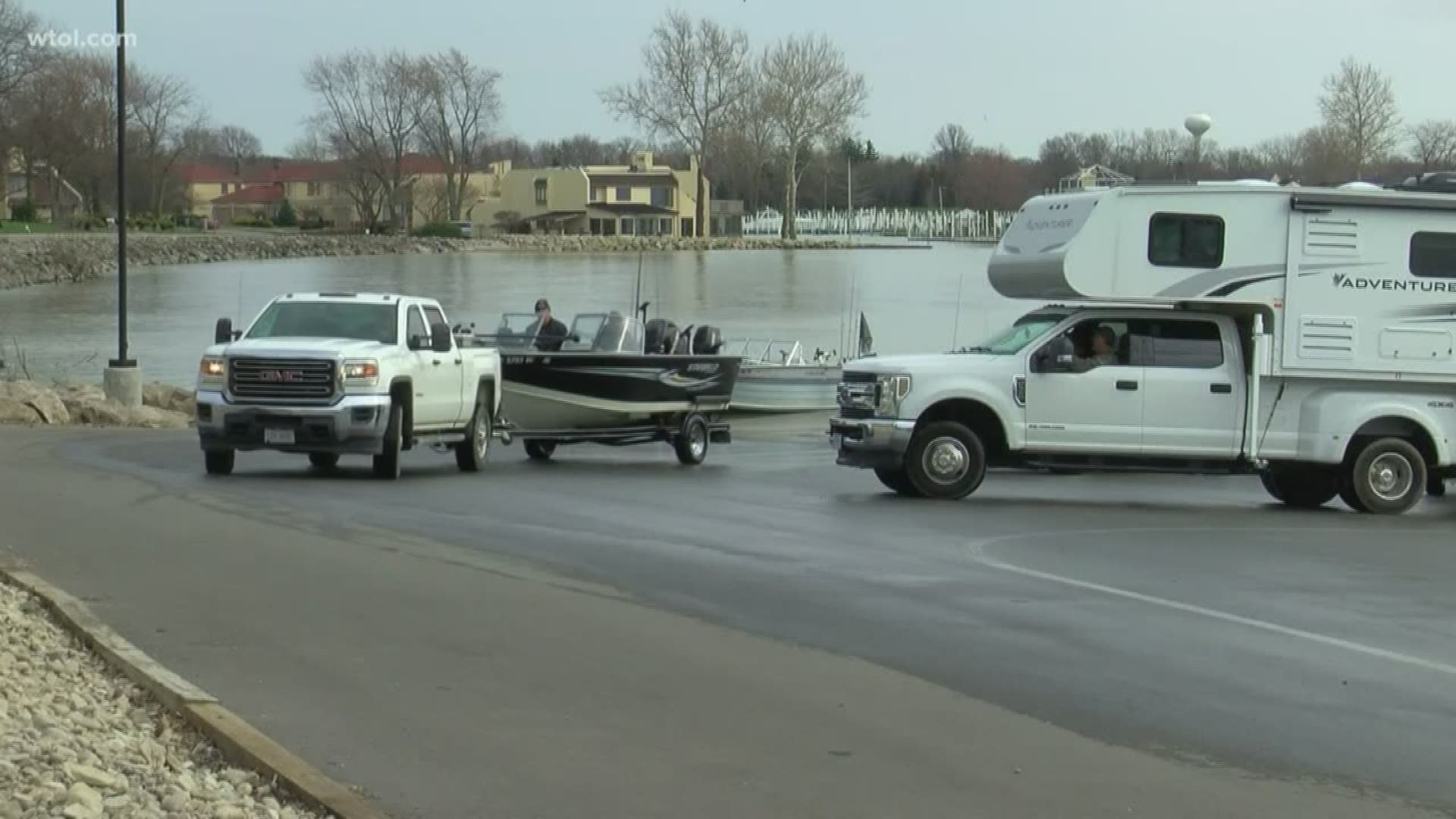 RELATED: Walleye run ramping up along the Maumee River; social distancing to be enforced