Juneteenth serves as a time to reflect and celebrate freedom for many in the Black community. 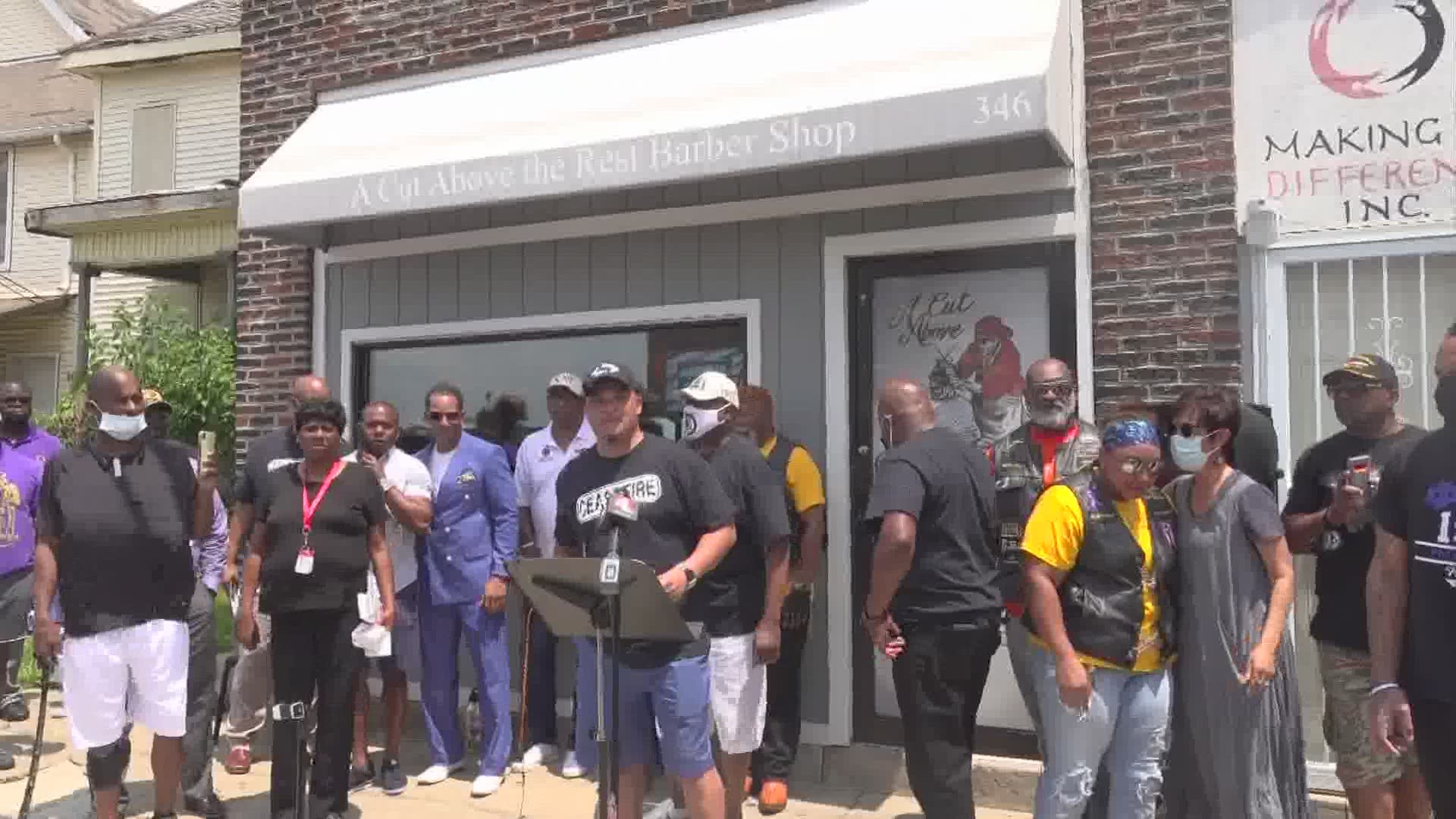 COLUMBUS, Ohio — Juneteenth serves as a time to reflect and celebrate freedom for many in the Black community.

But Al Edmondson, owner of A Cut Above the Rest barbershop said too many are living in the shackles of gun violence.

“Juneteenth, there’s always been a lot of shootings in our neighborhood, and we want to curb it. We’re saying let’s stand down for 24 hours…and see what we can get done,” said Edmondson.

He and other community leaders are calling for a “24-hour ceasefire” in the city of Columbus.

“We’re losing them each and every day and I want them to grow up and be husbands and a family man,” he said.

Community leaders made this announcement that they want this Saturday, June 19, to mean more to the community. Edmondson alongside local government leaders, buffalo soldiers and those in historic Black fraternities/sororities are leading this movement.

“We’ve got to build a village where there’s a village that doesn’t exist as strong as it should,” said Carter D. Womack, member of Phi Beta Sigma and president of Leadership At Its Best.

He believes the first step to getting young people to put down the guns, is offering them a better option in life.

“You can be anything that you want to be, but you’ve got to be inspired, motivated and given the tools to be able to do that,” said Womack.

While 24 hours of no violence may seem impossible, they believe it can be done.

Edmondson said if there’s no violence on Saturday or any day, that’s a huge blessing.