Thursday's event also gives an inside look at the training Toledo police and fire go through. 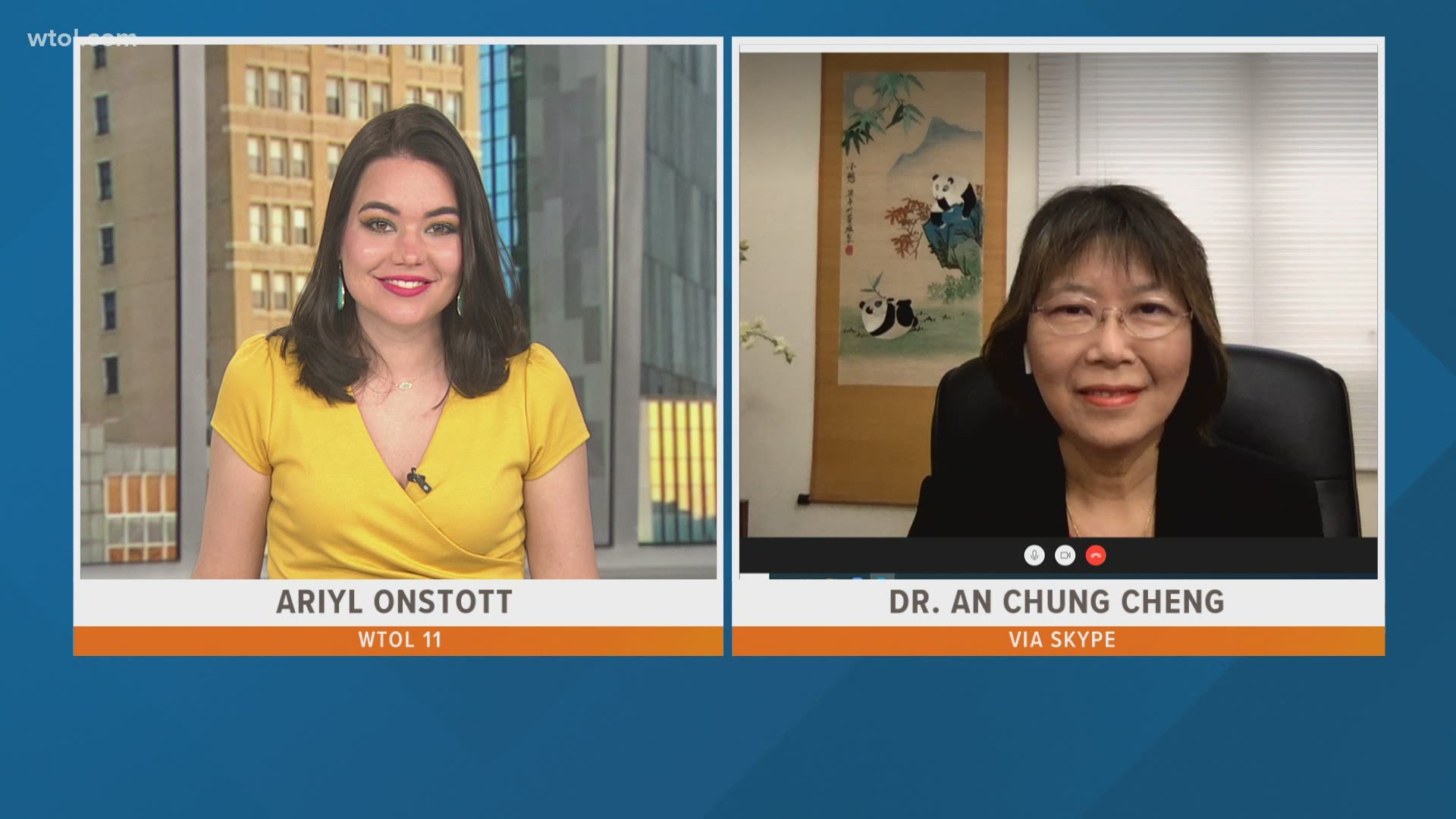 A free Community Implicit Bias Training session is set for 6 p.m. Thursday at the Imagination Station.

The training will be led by Steve Francis of Franchise D&I Solutions LLC, who is also providing implicit bias training for the Toledo safety forces.

“By taking part in one of these training sessions, you will have the opportunity to get an inside look into training experienced by Toledo police and Toledo Fire & Rescue, while taking the time to learn about implicit bias,” Francis said in a press release.

Space is limited to 50 participants. Registration is required at this link.

A second, identical training session will be held at 6 p.m., Aug. 26, also at Imagination Station, 1 Discovery Way. Register for the second session at this link.

The implicit bias training sessions are being held in conjunction with the Toledo Lucas County Public Library's virtual Black Lives Matter book group. They will be reading "The Nickel Boys" by Colson Whitehead for July and "Caste: The Origins of our Discontents" by Isabel Wilkerson for August, click on the book titles for more information.

Additionally, the documentary "Bias" is available for those with a Toledo Lucas Country Public Library card to download and stream via the library's partnership with Hoopla.

The training sessions were organized by the city of Toledo, the Toledo Human Relations Commission, the YWCA of Northwest Ohio, and the United Way of Greater Toledo.

RELATED: What to say if you're the target of a microaggression