Leaders throughout Columbus are calling for people to come together during a difficult time. 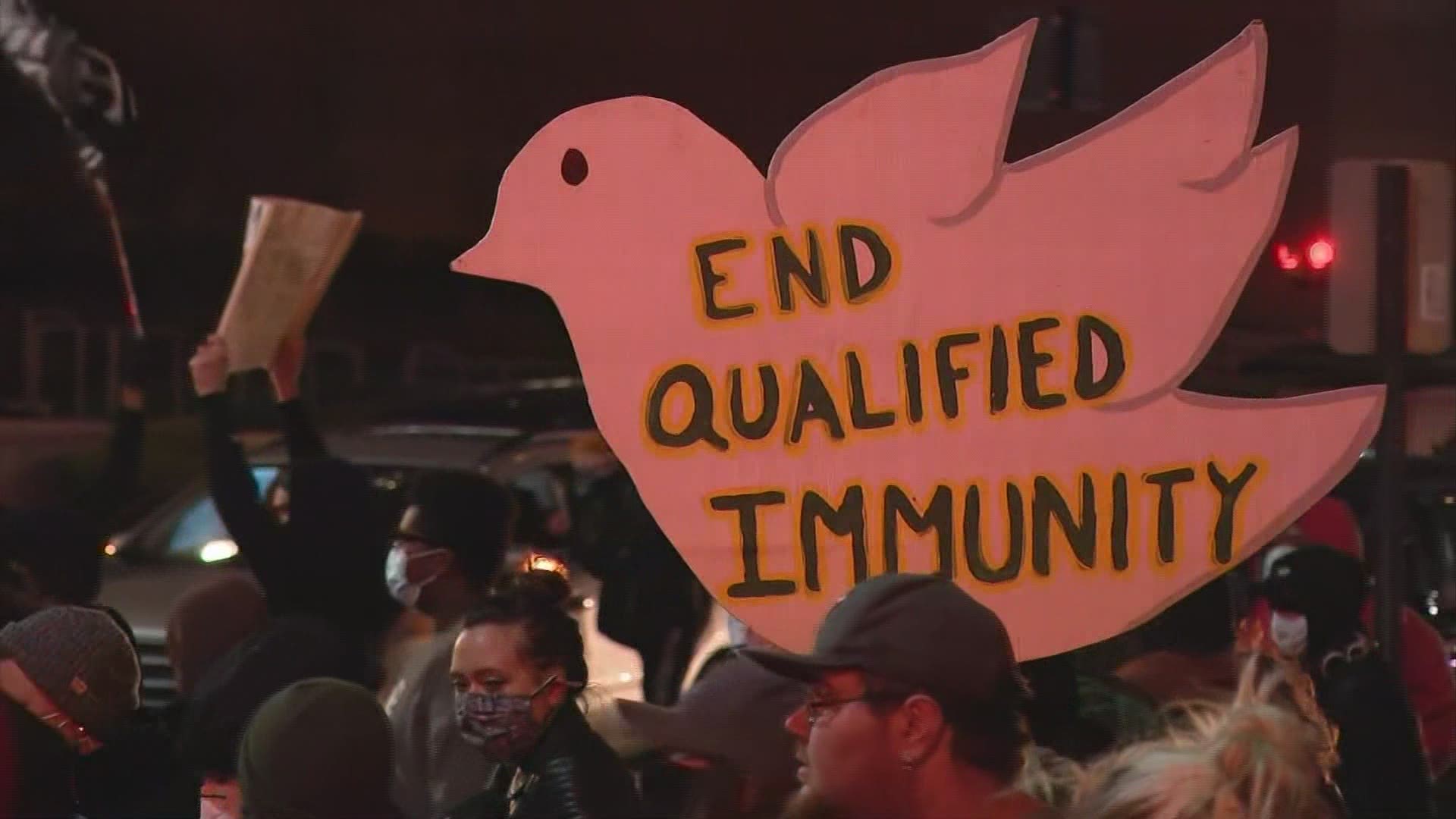 COLUMBUS, Ohio — Leaders throughout Columbus are calling for people to come together as community members struggle to comprehend the fatal police shooting of a teenage girl.

Eddie Parker is a pastor at Word Church of God in Christ. He says he knows these are tough times and emotions are "everywhere."

It's why he's sending a message to his members to stay calm, but to know it's OK to feel however they feel at this moment.

“My responsibility as a faith leader is to always speak peace, at the same time, I understand there’s a lot of anger in the community and I am angry. The Bible does give us permission to be angry, be angry and sin not, I am very angry,” Pastor Parker said.

Parker said it’s time for people to really be a support system for one another.

“I think it’s important for those not of color to check in on individuals to see how they’re doing,” Parker said.

Harrison Poku-Yeboah is a community leader and said the emotion he believes many are feeling is fear. Regardless of who you are, Poku-Yeboah says there’s a lot going on in the world right now.

“We live in a society now that we all know what’s going on. We know we have a racial issue in America. It wasn’t started today,” Poku-Yeboah said.

But how can people be supportive to one another and be a good friend or coworker when times are stressful?

Parker says it’s about asking a simple, “how are you,” and being a good listener. Let people know that they are cared for and loved.

Poku-Yeboah says it’s about showing up and just having a presence for someone or a group to let them know support is there, and they aren’t alone.

“For example, if I have a white friend that sees what is going on, them even coming to an event and listening means a lot cause it can show that they’re coming there to learn,” Poku-Yeboah said.

For friends or coworkers to vent on social media, Poku-Yeboah suggests reaching out and asking if they want to talk about it. When doing so, he said to try to be understanding of their perspective and their feelings.

“When it comes to tough conversations dealing with issues, we’re quick to exit it, so I think it’s tough, but it can be done,” Poku-Yeboah said.

The leaders say, through all of this, through the ups and downs of emotions, it’s good to remember the inclusivity and diversity of Columbus and honor it.

RELATED: ‘Haven’t we learned anything?’ Lawyer for family of Andre’ Hill responds to deadly shooting of Ma’Khia Bryant 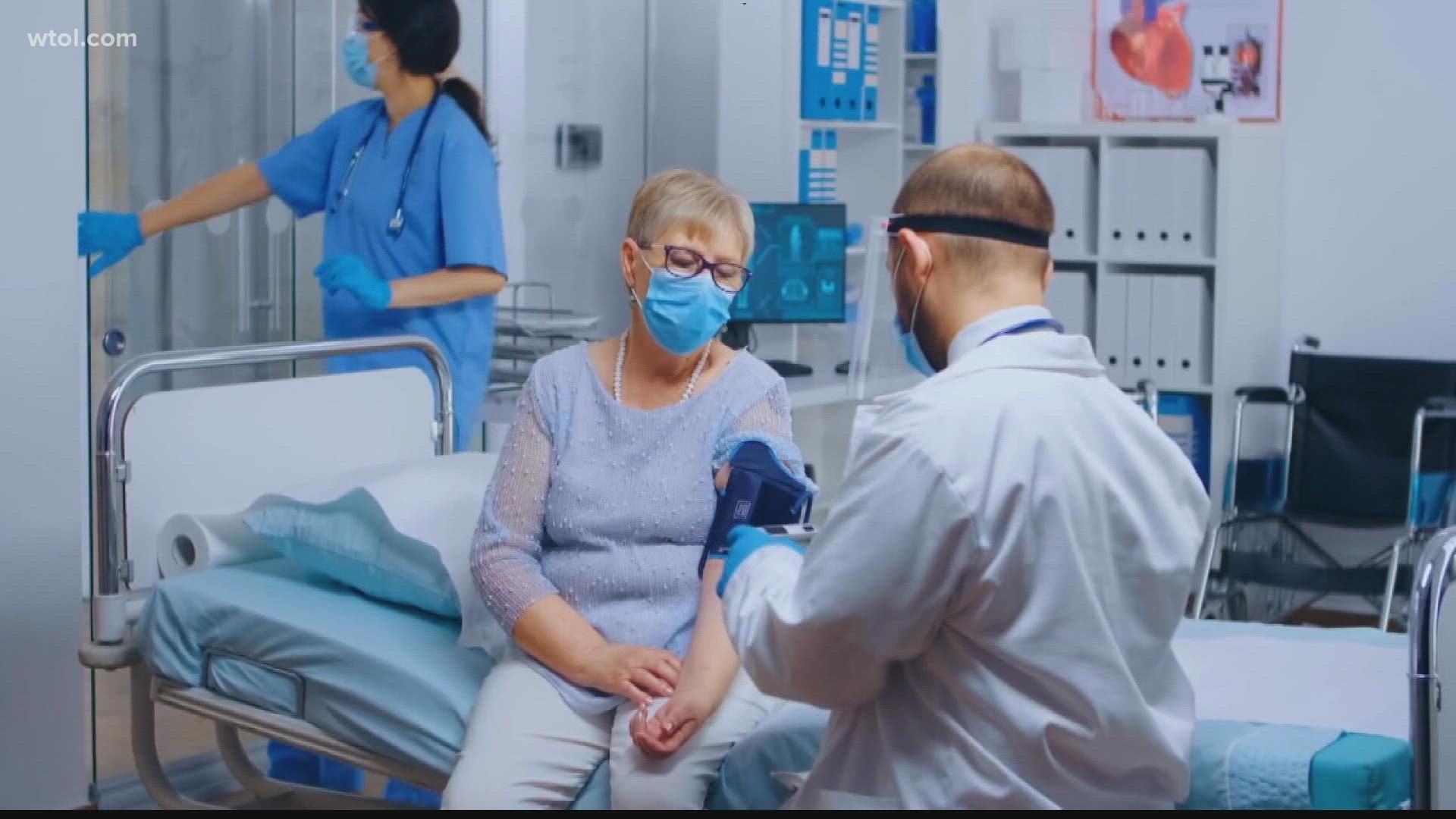