People are trying to get change from coin machines without being a customer. 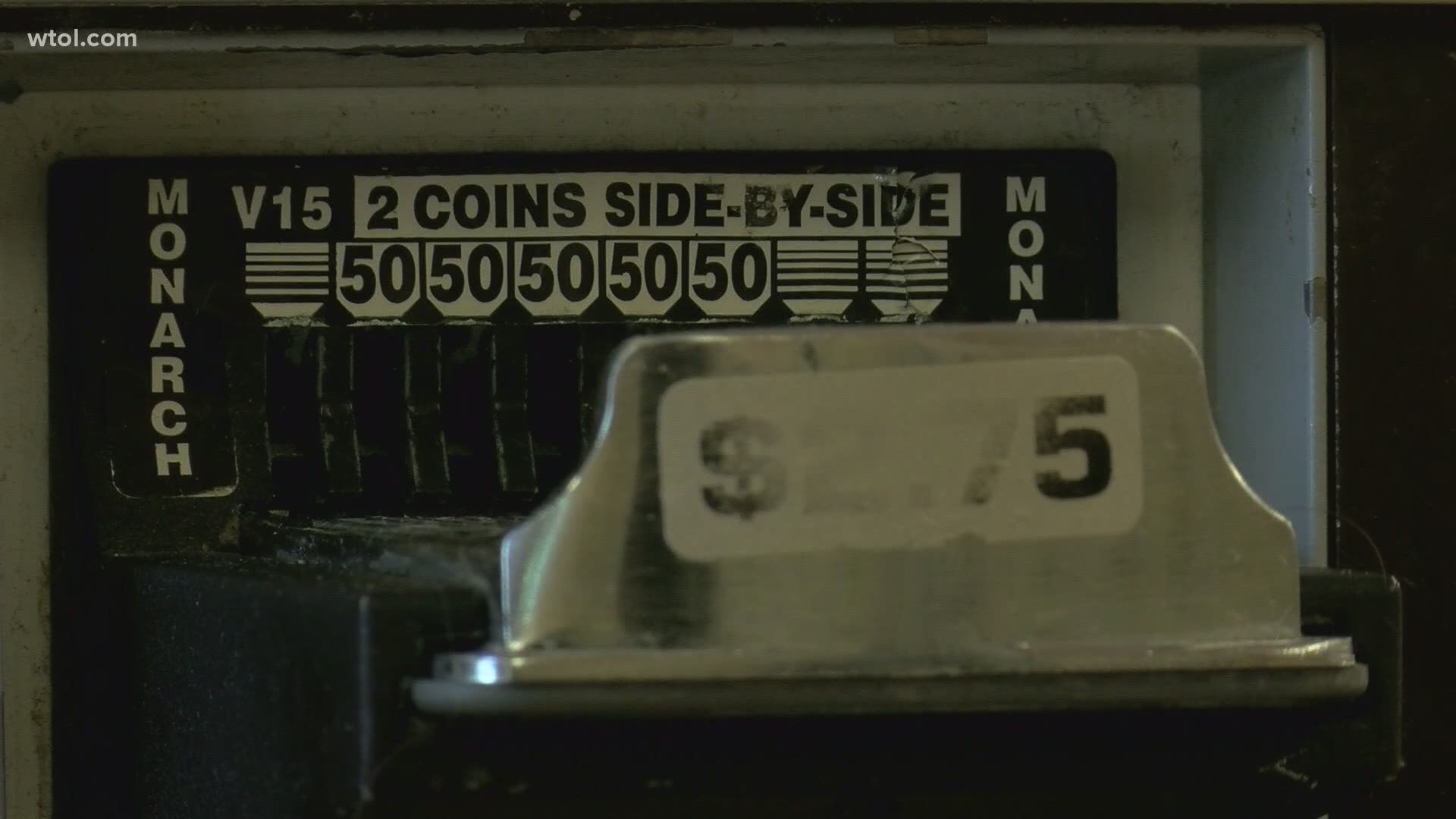 People are trying to get change from coin machines without doing any laundry.

Through the last several weeks, he's had to keep a close eye on his supply of quarters for his customers.

He had to limit the use of his store's coin machines to customers only so his supply that circulates doesn't run out.

"For a six-hour shift we get about five, six or seven customers coming in here just to get quarters and walking away. Our attendants had to be on attention to make sure we stop that. Stores that need change, they come in to get our quarters as well," Hadeed said.

A majority of Hadeed's washers and dryers have token acceptors so there's the possibility he could switch to tokens. All he has to do is order them.

For now, he's sticking to quarters and dollar coins, hoping that the supply chain will improve.

Some businesses reported earlier this month that they were low on change. The convenience store chain Wawa, for one, asked patrons of its 850 outlets to use exact change, or else pay with a credit or debit card, or by using the company's mobile app.

"Like many other businesses around the country, Wawa stores have been affected by the shortage of coins nationwide, as reported by the Federal Reserve," a company spokesperson said in a statement to CBS MoneyWatch.