Cleveland Police Chief Calvin Williams emphasized that the role of the national guard in Cleveland is to support law enforcement. 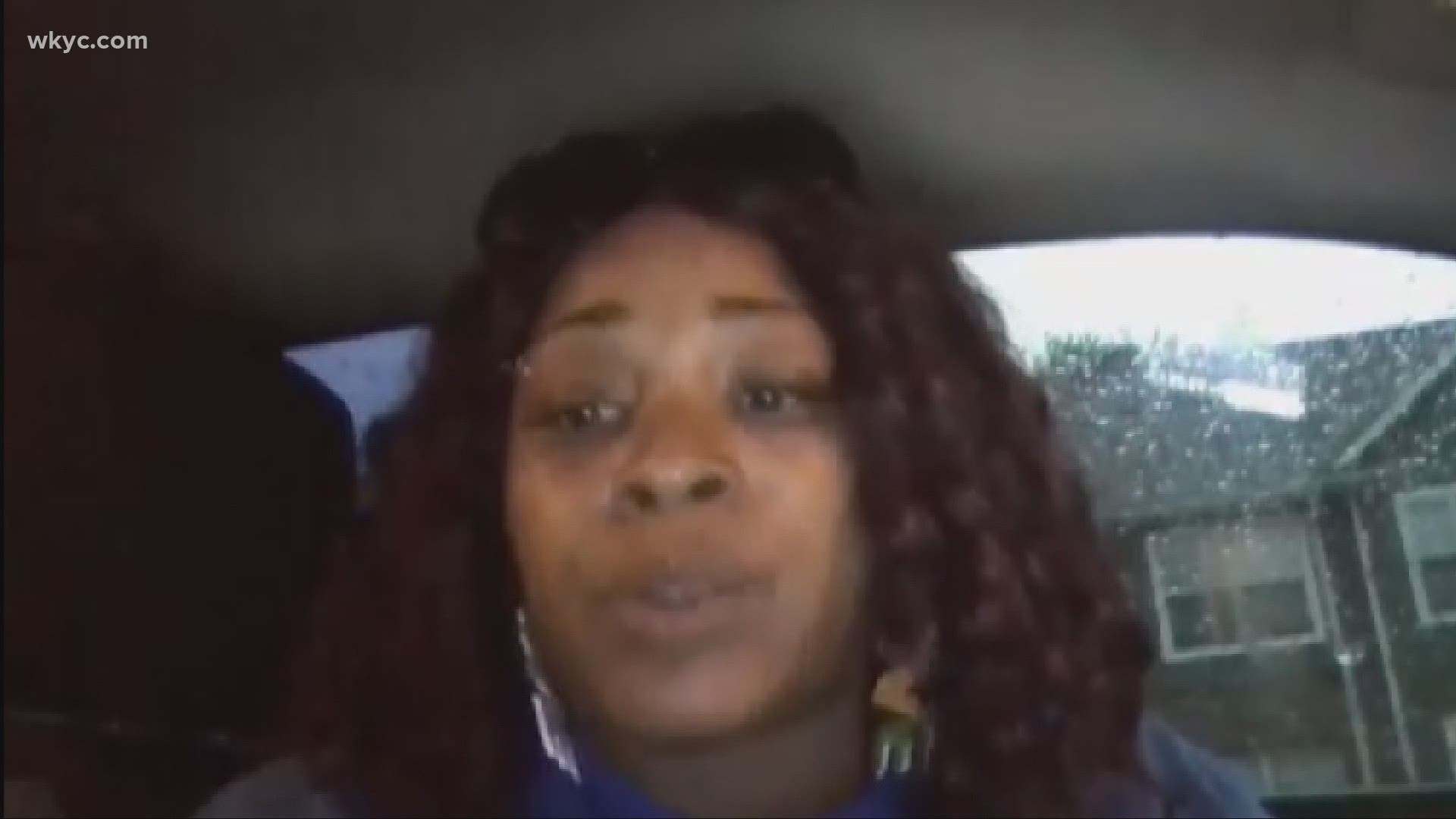 Last week, Jackson asked Gov. Mike DeWine for assistance from the Ohio National Guard during the debate. Cleveland Police Chief Calvin Williams emphasized that the role of the national guard in Cleveland is to support law enforcement.

"They're here to make sure people exercise their constitutional rights," Williams stated.

"Cleveland has been a peaceful place lately," Jackson said at the close of his briefing. "Let's keep it that way and show people how great Cleveland is.”

3News spoke to the President of Black Lives Matter Cleveland, LaTonya Goldsby who says the group is organizing a Presidential Debate Protest ahead of the debate at the Wade Lagoon.

"We are looking to get together and have a peaceful demonstration and talk about the issues as it relates to Cleveland. This presidential debate has just created chaos within the city," said Goldsby.

She says speakers from various organizations will at the Presidential Debate Protest, passing out literature and encouraging folks to get out and vote.

"We can only speak for ourselves and those folks that attend our event and we have security plans and things in place to protect folks that are going to be in attendance. So, we aren't looking to see any violence or escalation or anything like that."

Meantime, the Ohio National Guard, arrived in Cleveland Monday. 3News asked what are the rules of engagement between national guard members and demonstrators.

"Our force specifically trains to focus on working closely with law enforcement in order to avoid any type of escalation or use of force,
said Lt. Col. Audrey Fielding. "Our number one focus is to treat everyone we encounter with dignity and respect and that's what we'll do over the next couple of days.”