Who do you think is to blame? 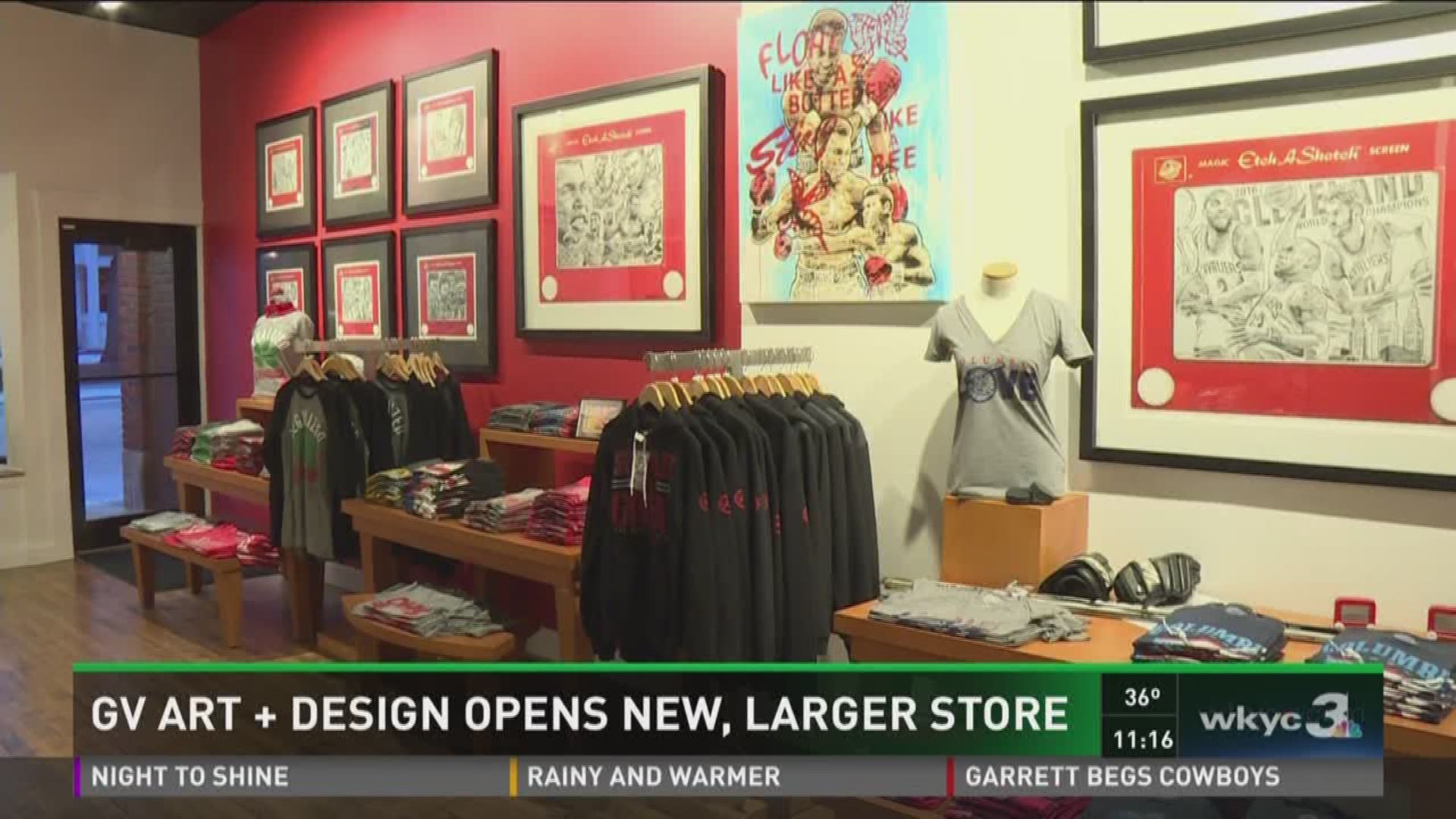 A local T-shirt company is weighing in on the Myles Garrett controversy with its latest tee.

But many fans,like the folks at GV Art + Apparel, believe that Garrett was provoked.

"In no way do we condone what Myles did," the company stated in a post on Instagram.

The post continued, "After hearing many takes from those who played and the lack of apologies from the Black and Yellow. We must never forget... Pittsburgh Started It!"

The unisex shirt is available online, for $28.

RELATED: Massillon wrestler born without legs is a star on the rise