Lailaha Workman, 15, and her brother, A’Keem Walley, 11, were both found at their great aunt's house on Thursday. 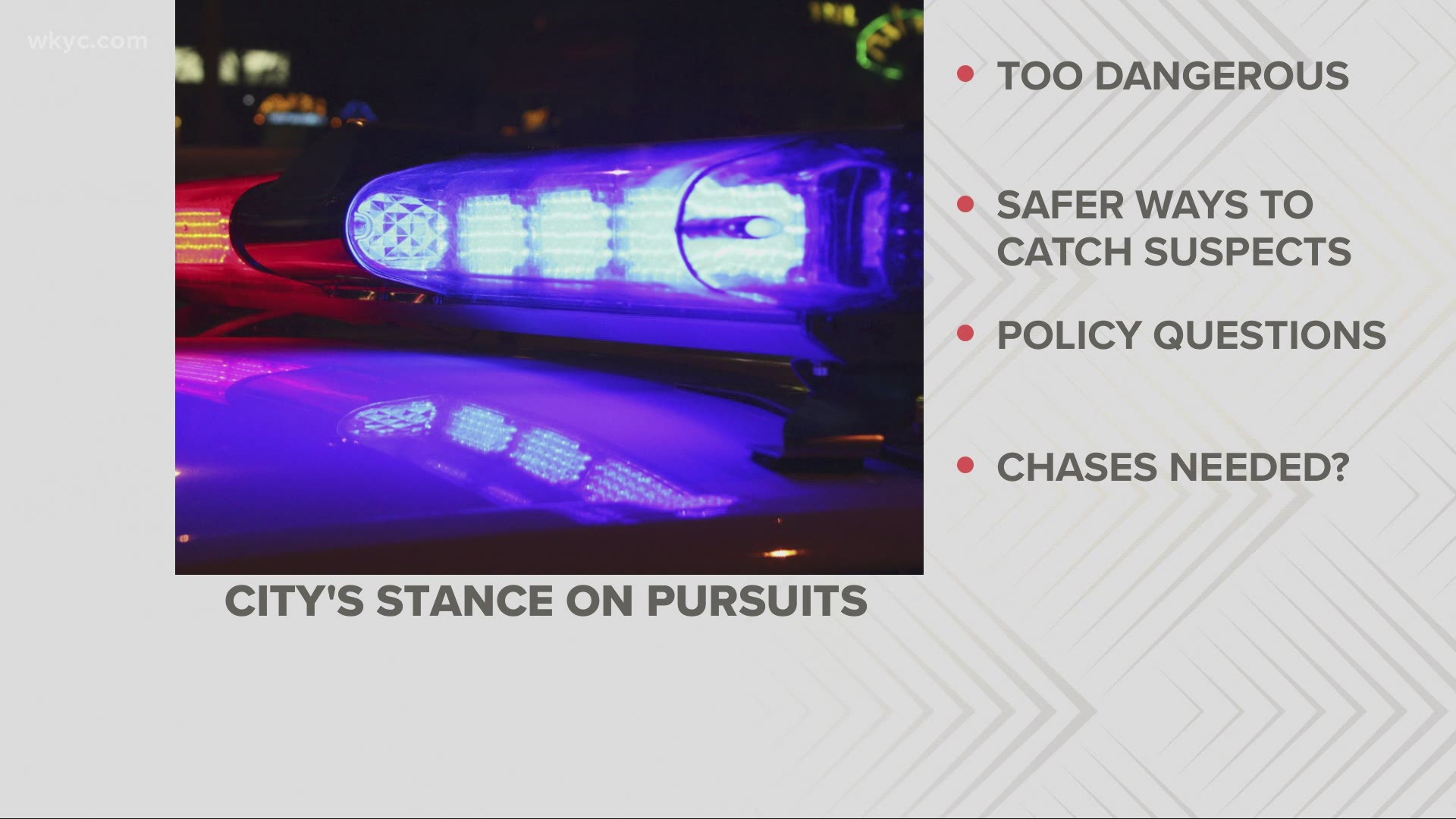 CLEVELAND — Editor's Note: The above video is from a previously published story

The Cleveland Division of Police confirms they have safely located two missing children who had not been seen for three days.

According to officials, Lailaha Workman,15, and her brother, A’Keem Walley, 11, were reported missing by their mother after they left their home in the 2600 block of East 68th Street on Monday. The search continued until 3 p.m. Thursday, when both were found at their great aunt's house on East 93rd.

The circumstances of how the siblings got to their relatives home are not known, but officers have indicated both are unharmed.

Editor's Note: The below video is from a previously published story