The two will now go head to head in the November Election. 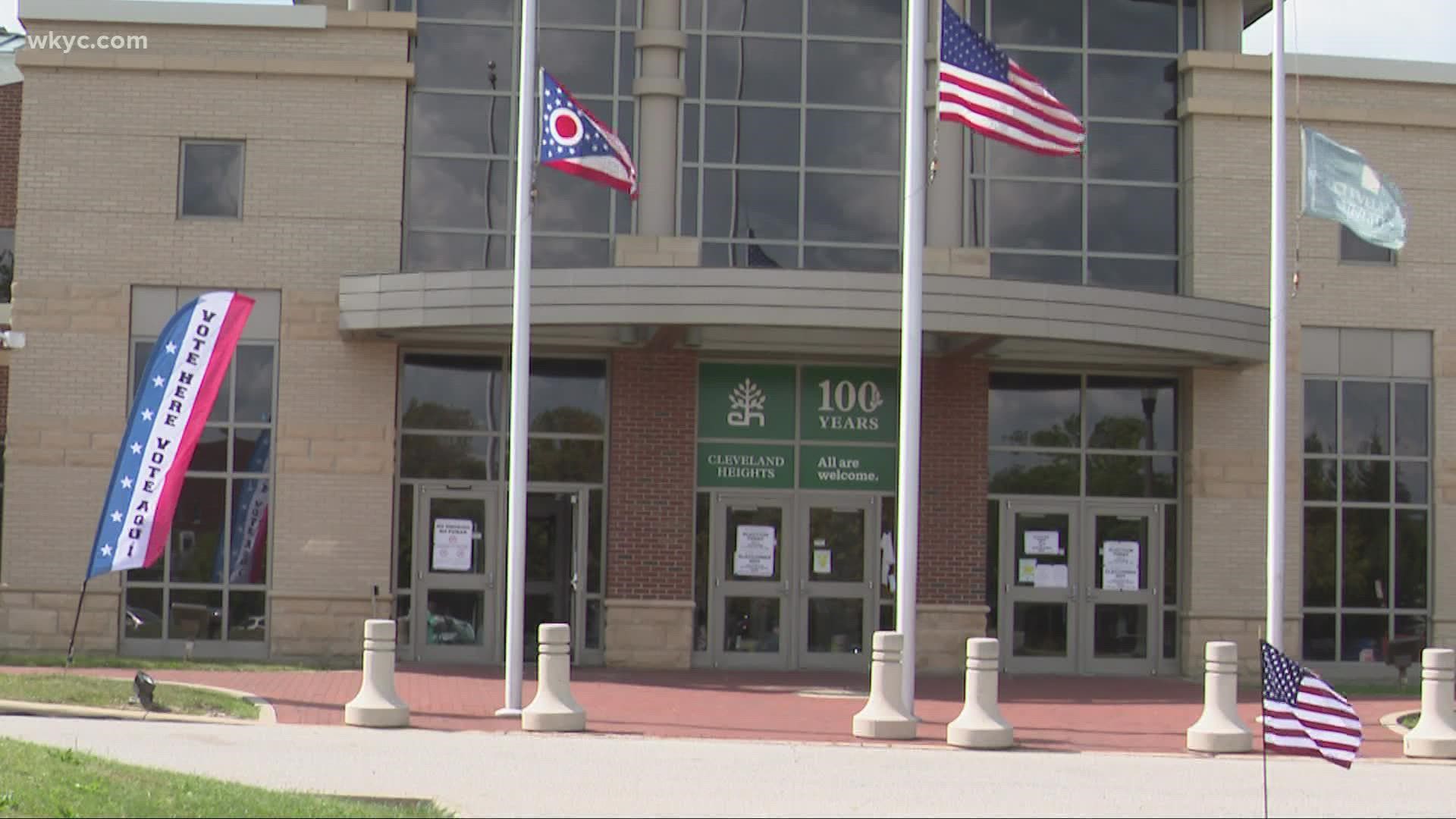 CLEVELAND HEIGHTS, Ohio — The people of Cleveland Heights have decided which two candidates will square off to see who becomes the first mayor in the city's history.

Barbara Danforth, former CEO of the YWCA of Greater Cleveland, and Kahlil Seren, current council vice president, took home the most votes Tuesday evening in the primary for the November Election.

In 2019, Cleveland Heights residents voted to change the city's power structure, opting to move from an appoint manager-run system to a mayoral body.

3News' Sara Shookman spoke with several residents of Cleveland Heights in regard to the change of power structure.

“I’m not sure it was the right move to go to a mayor, but we have,” said resident Dottie Klemm. “So I’m excited about that, and I’m excited to see who the two finalists are today.”

The mayor elected on November 2 will serve a four-year term.

RELATED: VOTER GUIDE | What you need to know about Cleveland's mayoral primary election, other Cuyahoga County races, & how to find your polling place

Editor's note: The video in the player above is from an unrelated story.