Derrick Warren, 30, is accused of jumping into the woman's car and pointing a gun to her head before raping her two times. 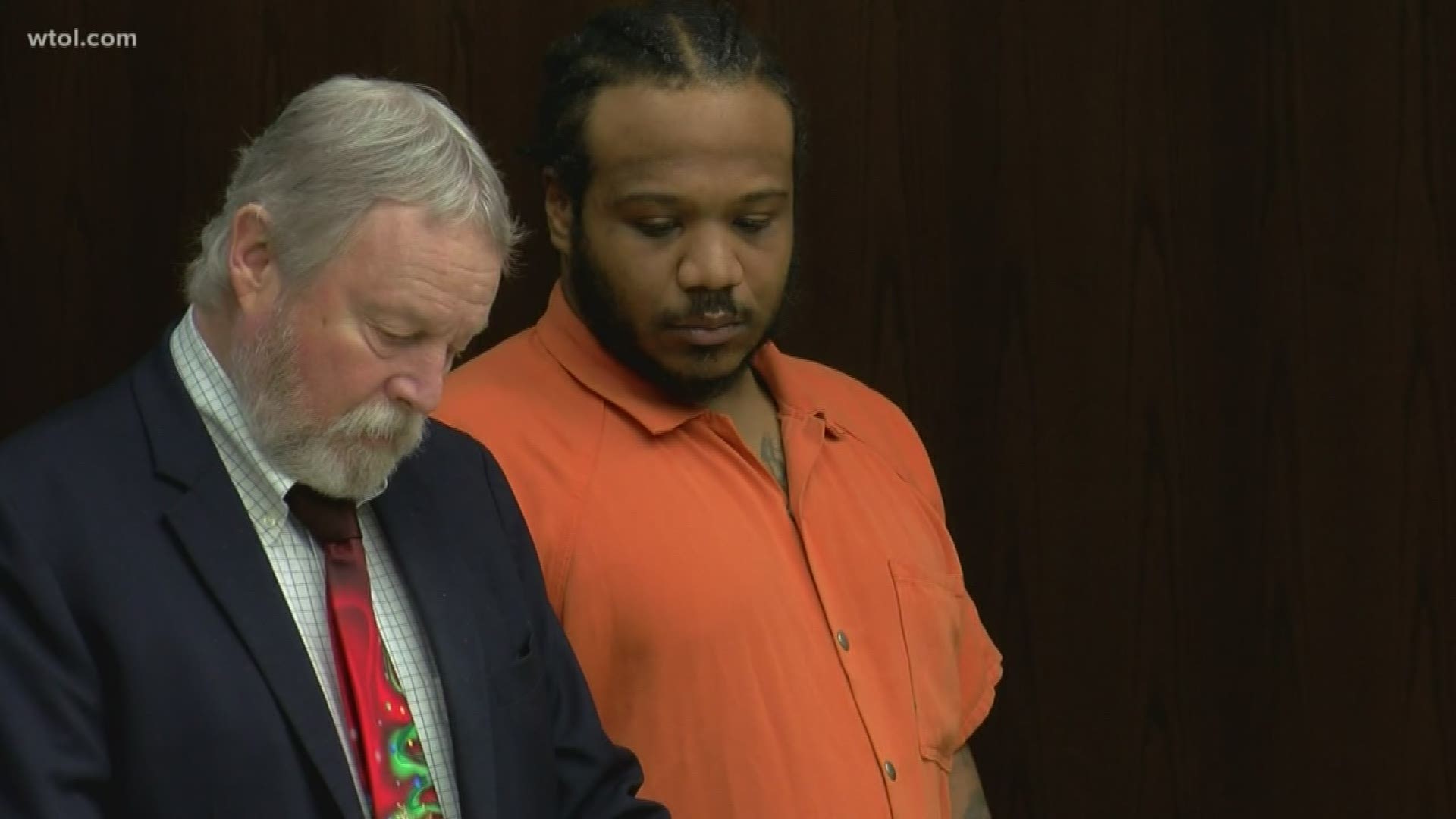 TOLEDO, Ohio — A 30-year old Cleveland man is behind bars in Lucas County, accused of kidnapping and raping woman in west Toledo.

According to court documents, Derrick Warren jumped into a car that his victim had just parked, and pointed a gun to her head.

According to Toledo police, Warren forced the woman to get into the back of the car, hit her in the head with his gun and fired a shot into the dashboard.

That’s when police say Warren raped the woman in the car.

According to court documents, Warren then made her get out of the car, naked, and walk to a nearby wooded area where police say he raped her again as he held the gun to her head.

Warren was arrested and booked this afternoon in the Lucas County Jail.

He will be arraigned Friday morning.

RELATED: He allegedly sold her for sex. She killed him. Now she's facing life in prison.

RELATED: Man, 37, sentenced to 50 years in prison for impregnating child