Toledo Mayor Wade Kapszukiewicz issued a list of seven after-hours establishments being targeted for closure and asked the public to alert police in real time. 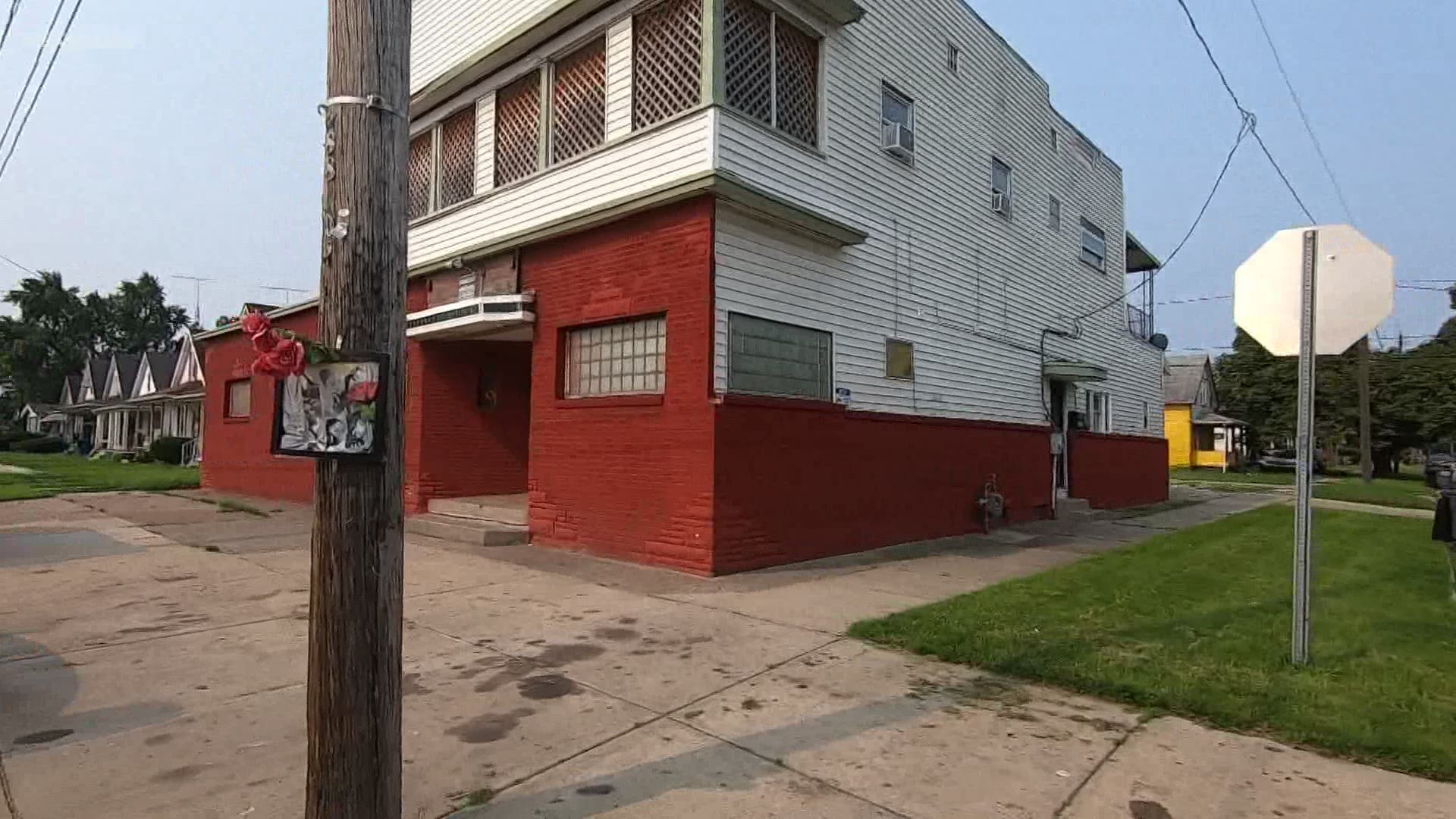 TOLEDO, Ohio — The city of Toledo is working to crack down on after-hours establishments and put out a list of locations that officials plan to target over the next several weeks.

Toledo Mayor Wade Kapszukiewicz on Tuesday stood outside an after-hours club on Telegraph Road in north Toledo where a fatal shooting happened over the weekend.

Kapszukiewicz was joined by District 6 Councilmember Theresa Morris outside the Glass House Lounge on Telegraph Road, where a 41-year-old woman died from a gunshot wound to the head early Sunday.

Charthrice Warren, 41, and Wilbur Hughes, 31, were inside the after-hours club when the shooting happened and both were rushed to the hospital for care. Warren was pronounced dead at the hospital. In addition, two more victims were hospitalized from the shooting: Chanekia Young, a 30-year-old woman, and Amber Piddock, a 35-year-old woman.

On Tuesday, Kapszukiewicz said the Glass House Lounge was among seven establishments targeted for closure.

The issue is they aren't technically "operating" so they are open inconsistently, which can be tricky when it comes to getting them shut down. Oftentimes members of law enforcement do not know when they will have people inside, making it difficult to get them boarded up.

Because of this, city officials are asking for the public's help in reporting these places when they are operating illegally.

RELATED: One dead, three others hospitalized after north Toledo shooting