Last month city officials announced only select pools would be opening due to a lifeguard shortage. 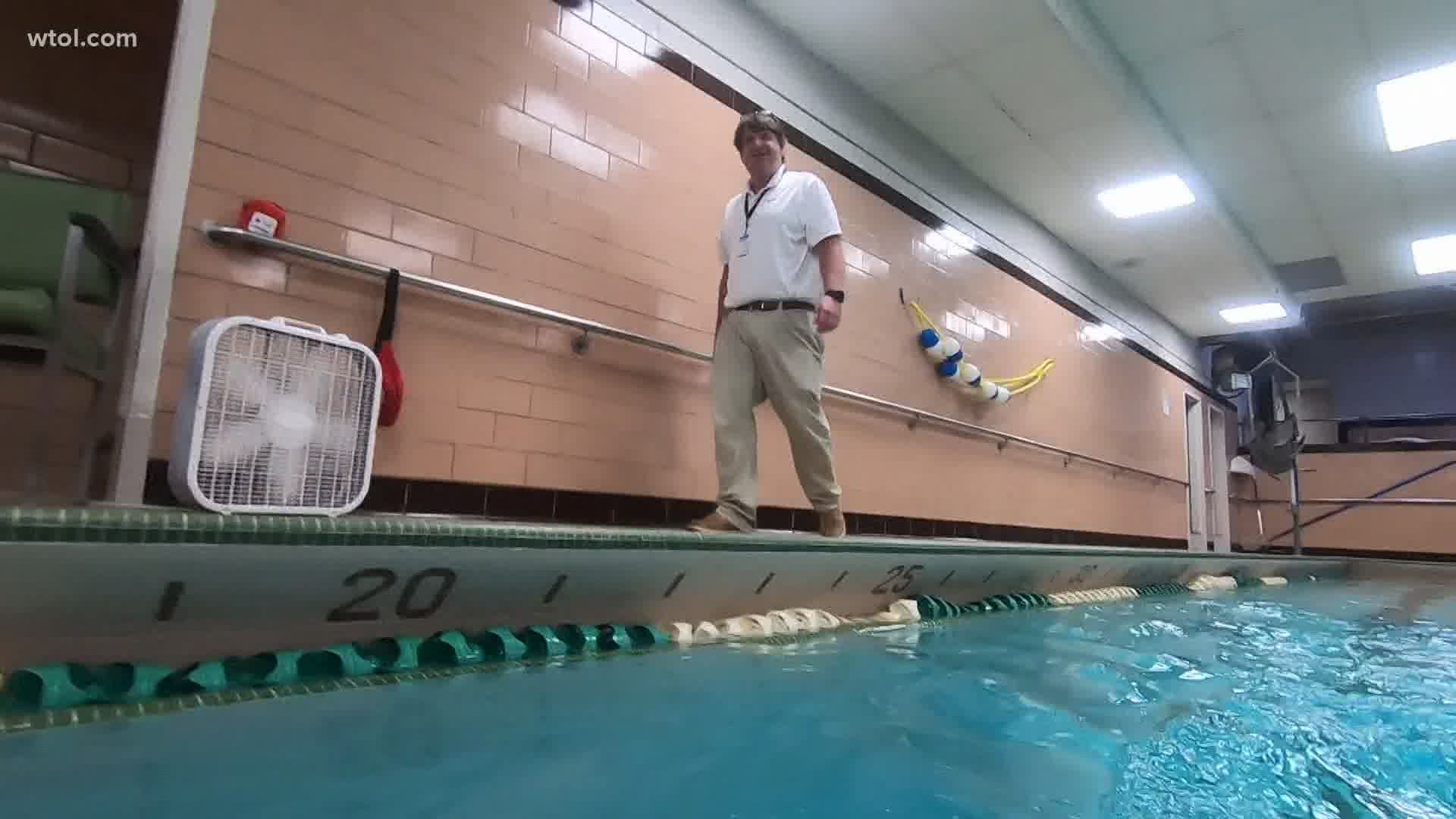 TOLEDO, Ohio — The City of Toledo is making one last push to open all of its pools this summer. Right now a class of lifeguards, completely funded by the city, are in training to staff the remaining empty pools.

"I used to see lifeguards and I used to think they were the coolest people like sitting up there and being able to help others and make sure everyone else is safe," said 16-year-old Kaylona Butler, one of the lifeguards in training.

Last month city officials announced only select pools would be opening, due to a lifeguard shortage. However, anyone who wanted to get trained to be a lifeguard could get trained for free and make $14 an hour.

The training consists of different water tests, as well as written and physical CPR and first-aid tests. Lifeguard trainer Phil Koester has cycled through three groups of lifeguard classes this year, but not everyone has passed.

"Anything can happen, and we've already had some incidents in the city of Toledo, but the lifeguards have handled it well and they've done a nice job for them so far," Koester said.

Should enough lifeguards pass this session of training, and all pools get cleared for final inspection, Wilson Pool could open this weekend, with other pools potentially following close behind.

RELATED: Uber and Lyft driver shortage leaving many without a ride home as health orders drop