Toledo Mayor Wade Kapszukiewicz says the development will bring more than 100 jobs to the area. 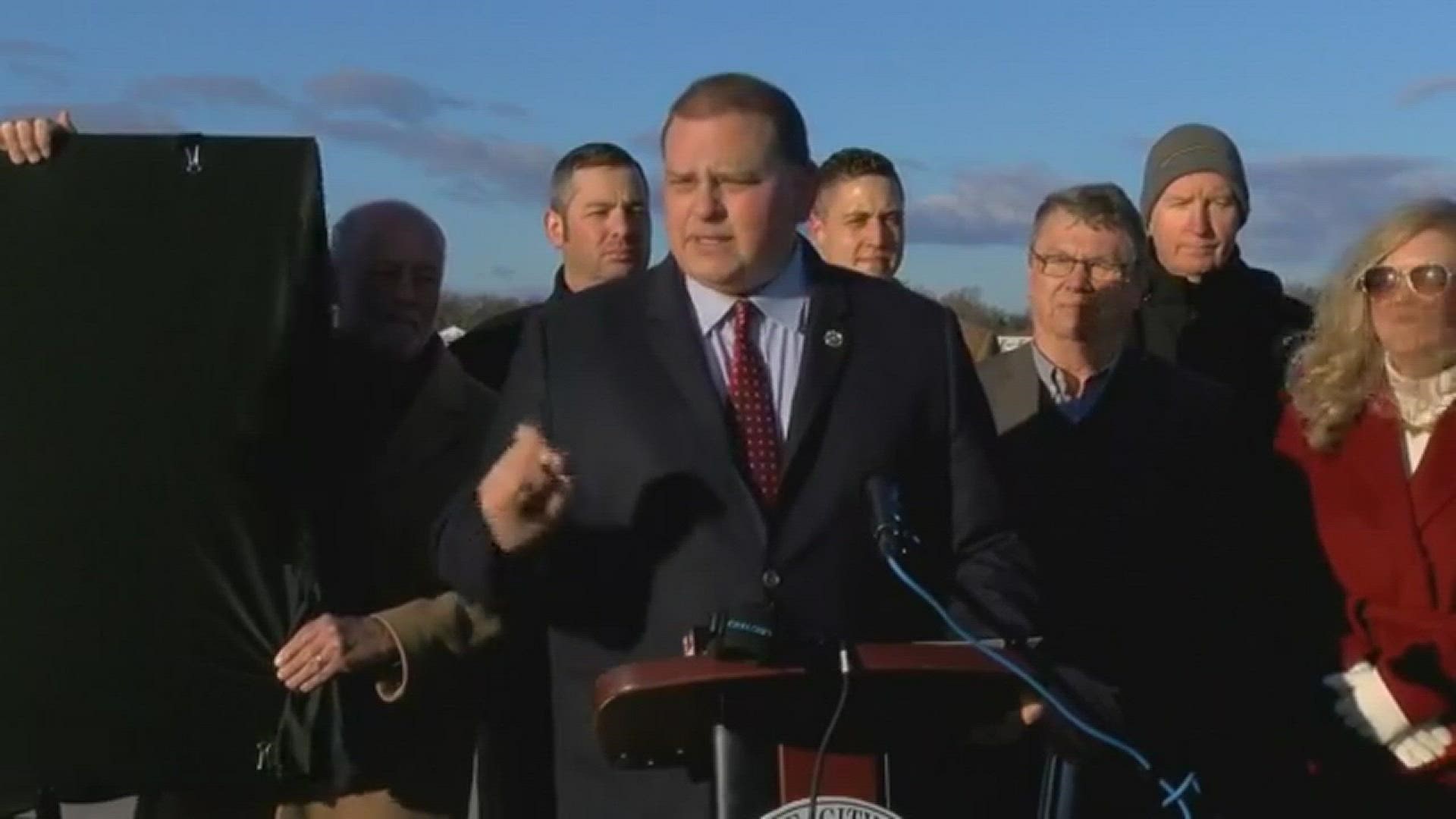 TOLEDO, Ohio — On Friday, Toledo Mayor Wade Kapszukiewicz announced that Amazon intends to build and operate a new delivery station on the site of the former Southwyck Shopping Center in south Toledo.

Legislation will be presented to Toledo City Council next week authorizing the city to enter into a purchase agreement with Amazon for the sale and redevelopment of the property.

Mayor Kapszukiewicz says this will bring at least 110 jobs to the area.

“This is a huge win for Toledo and for this area of our city, which has been clamoring for years for a much-needed redevelopment on this site that has sat empty for too long,” Mayor Kapszukiewicz said. “This is another step – a huge step – toward the revitalization of this entire area and the Reynolds Road corridor. I am very excited to welcome Amazon to our community and thank them for investing in Toledo.”

The proposed structure of the deal allows the city to recoup the $3.6 million invested into the site since it was purchased by the city in December 2014. Amazon intends to purchase the entire 58.5 acre site and to create 10 fulltime jobs and 110 part-time jobs. The property will be sold to the company for $1. No other incentives are being offered by the city.

In order to protect the city’s investment in the property, and a strategically important property in South Toledo, Amazon will be required to execute a conditional buy back option at closing. The option will allow the city to buy the property back for $1 in the event Amazon has not developed the property within four years.