The downtown event was also canceled in 2020 due to COVID-19. 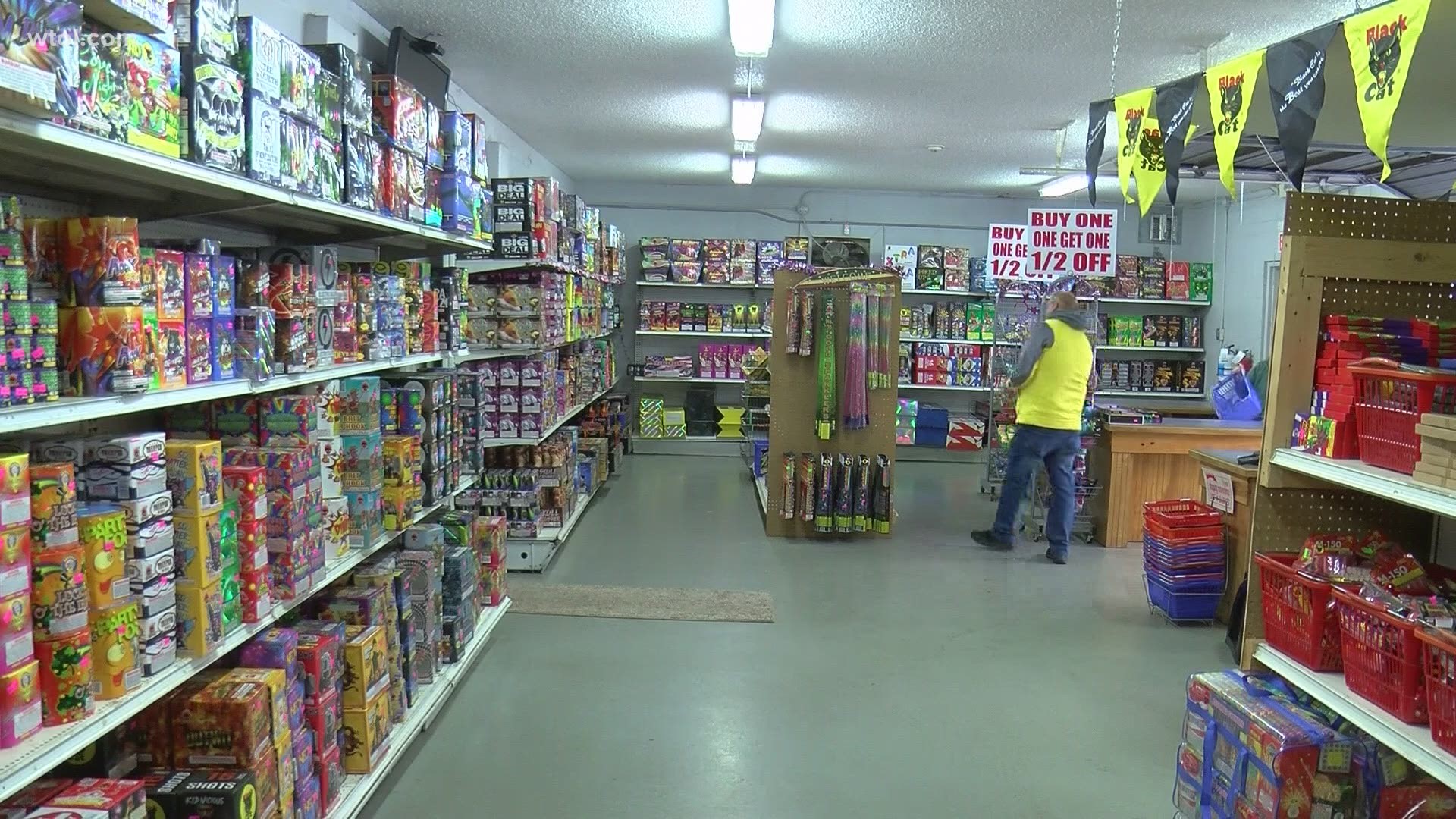 The city of Toledo will not have a Fourth of July fireworks display for the second year in a row.

A city spokesman confirmed to WTOL Thursday the event has been canceled this year due to supply chain shortages. Last year's spectacle was canceled due to COVID-19.

"We are not having fireworks this year," city spokesman Ignazio Messina said in a statement. "We do not believe any city is having large-scale fireworks this year because COVID has interrupted the supply chain making it impossible for a large display to take place. We wanted to do it but suppliers said it couldn't be done."

WTOL will have more on this story as it develops.