In 2021, the goal is to surface over 42 miles, which will be 14 times the amount of road resurfacing done last year, and the most on record. 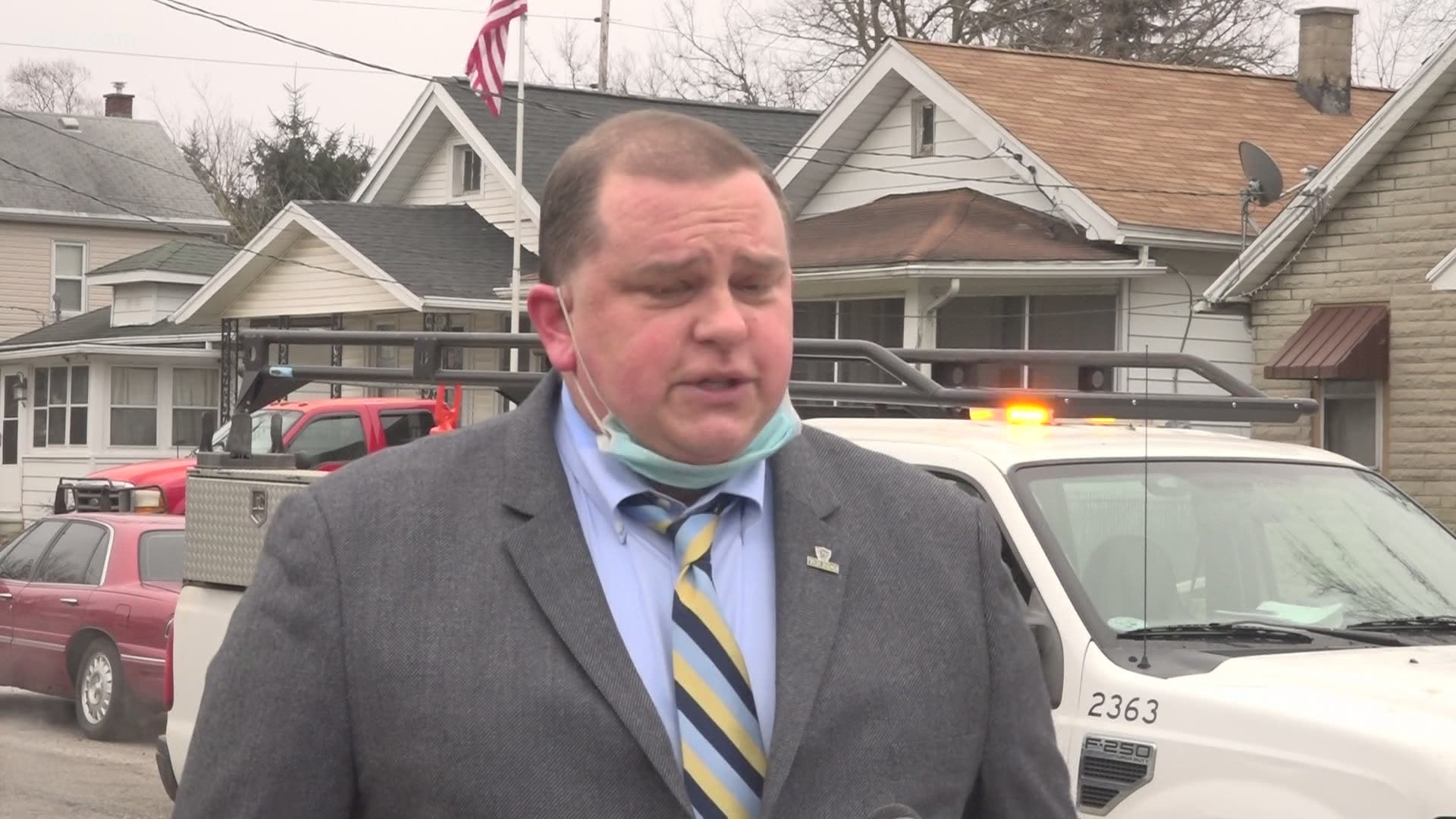 TOLEDO, Ohio — If you've driven the streets of Toledo, you've likely encountered a pothole or two; but thanks to a citywide effort, your bumpy ride may soon be gone.

"We've got potholes in this town. We know that. That's why the citizens approved Issue 4, to allow us to do the big thing we're going to do this year - that is, fix 14 times the amount of residential roads that we did last year," Toledo Mayor Wade Kapszukiewicz said.

Tuesday morning, city workers went on another pothole blitz and were able to start early with the lack of snow in Northwest Ohio.

"We're not just going to sit back and twiddle our thumbs and wait until the weather breaks to start our record-setting year of road repair," Kapszukiewicz said.

Over the next 10 days, there will be 11 crews out filling potholes on residential roads.

"It is rare to have our pothole filling crews out here in mid-January. We take this work so seriously that we are pouncing on a little window in the weather to resume the important work of filling potholes," the mayor said.

Last year, the city resurfaced about 2.8 miles of residential road.

In 2021, the goal is to surface over 42 miles, which will be 14 times the amount of road resurfacing done last year, and the most on record.

"We can't find a year where we were able to surface more than 42 miles of road. So, we are poised for an incredible year when it comes to that basic core service," Kapszukiewicz said.

According to the mayor, this is just the start of the city's residential repaving program that's set to start this spring, which was made possible by the recent approval of Issue 4 in the Nov. election.

Residents can report potholes through Engage Toledo by calling 419-936-2020, emailing at engagetoledo@toledo.oh.gov, or using the mobile app.