City of Oregon considers pros and cons of 911 consolidation

Two current dispatchers spoke out against the proposal. The police chief spoke in favor. 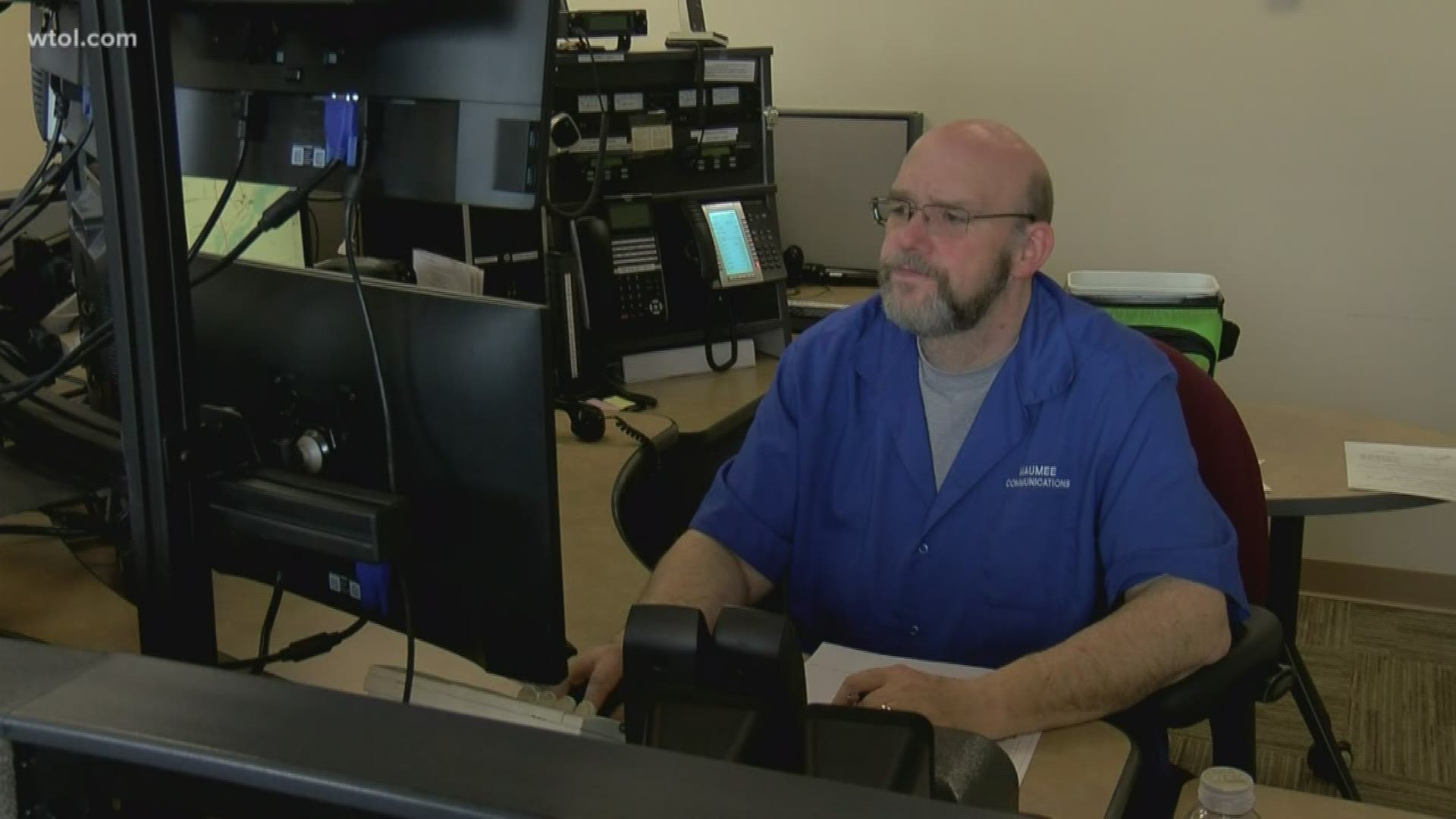 OREGON, Ohio — Oregon dispatchers expressed their concerns over the community's emergency response Monday night. The dispatchers said they fear what could happen if local dispatchers in Lucas County all move to the same place.

Those who spoke at a public meeting Monday night said Oregon is a small community and they know their neighbors. They argued the community would lose that, as well as people with local knowledge if all area dispatch came into the same call center.

Cooper is a new dispatcher in the city of Oregon. It's a job he said he chose because he wanted to work in his community. Monday night, he spoke about the benefits of keeping emergency dispatch local.

"Local knowledge of geography and buildings, people refer to vacant buildings to what they once were... we have the benefit in Oregon that most of the local gas stations we have, we only have one, so if someone calls and says they're at BP, there's only one BP I  have to worry about," Cooper said.

Cooper said he believes the local experience is what helps them do their jobs effectively. When looking at the proposal, municipalities are looking at a combined savings of about $5 million, according to research done by Lucas County.

In the proposal, they said Cooper and all his co-workers could still keep their jobs.

Oregon Police Chief Michael Navarre supports the proposal. He said having more people in one place will allow them to handle calls more effectively.

"Instead of having call-taker/dispatchers, you have a single call taker and dispatcher and the best practices in 911 communications calls for those two positions to be distinct," Navarre said.

Chief Navarre said he believes the history of previous communities that have consolidated have proven track records.

The Lucas County Director of Public Safety said the change should also help if there is a large emergency in the area because all of the different responding municipalities would be communicating with the same hub.