The Toledo Police Department's firing range has not been upgraded since 1989. 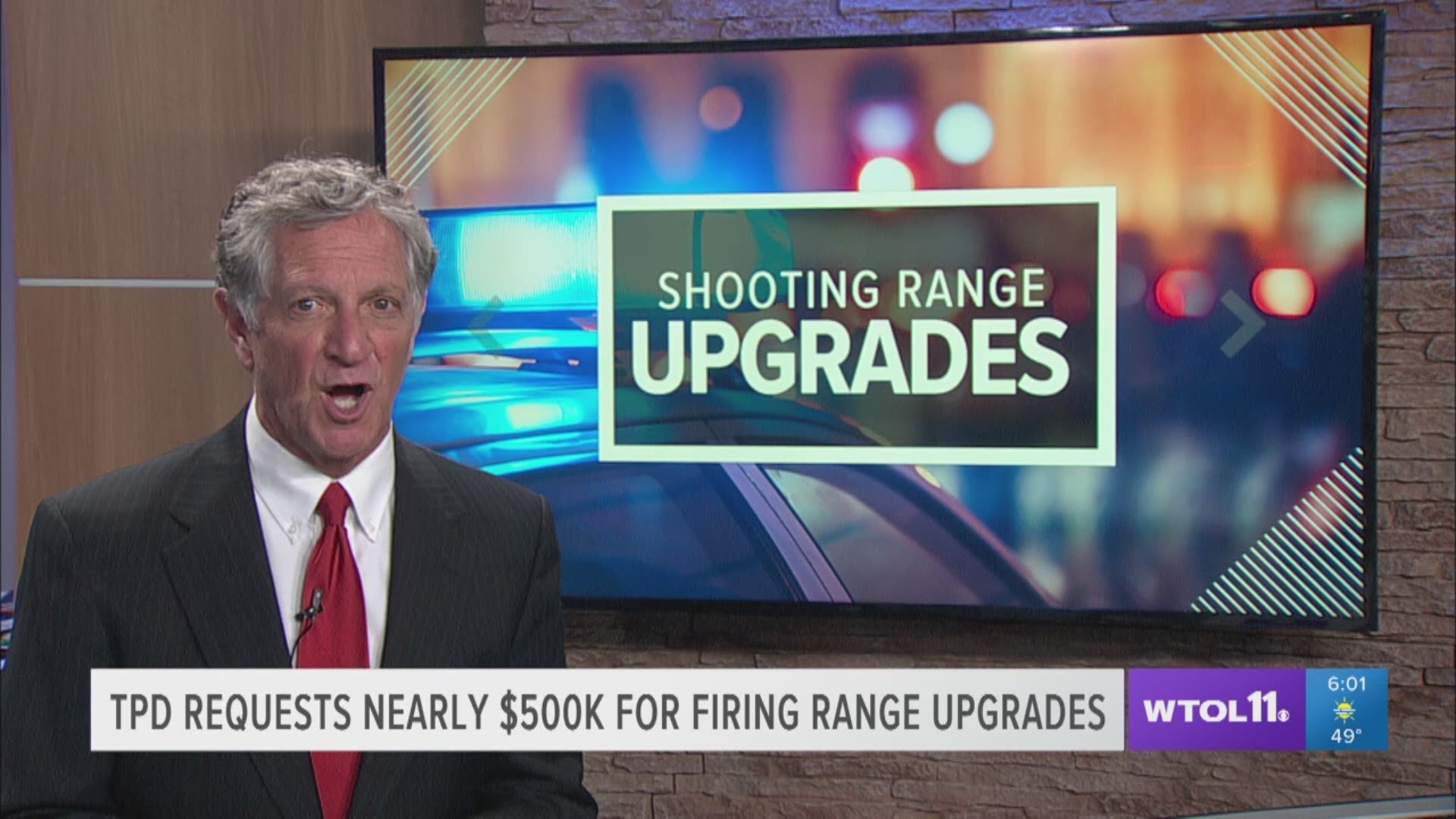 TOLEDO, Ohio — Toledo City Council voted to approve nearly $500,000 in upgrades to the police department's firing range at its Scott Park station Tuesday, a bill which would be primarily footed by taxpayers.

The city's capital improvement fund will provide $325,000, while roughly another $7,000 will be paid from the general fund.

The Toledo Police Department's firing range has not been upgraded since 1989.

Officials said that replacement parts to their current equipment no longer exist.

“As the individual components break or wear out, there’s no replacing or getting new,” said Sgt. Corey Russell, Toledo Police Department's range master.

The equipment inside the 22-lane firing range at Toledo police’s Scott Park station has become obsolete. One lane is completely shut down while three others are under maintenance.

After three decades of service, Russell said it’s time to go out with the old and in with the new, in one of the force’s most valuable training centers.

“We can train year-round in controlled conditions," he said. "If we want to train at night we just simply turn the lights off. The officers come to work here and we can train them around their schedules. It just makes everything so much easier.”

Russell said these upgrades are needed for a number of reasons. It’s a combination of what the current equipment can't do and what the new equipment can.

“What we’re transitioning from is state of the art 1980s technology, which each lane can only perform one task at a time, two current technology, which allows us to run each lane independently," Russell said. "So regardless of what one lane is doing the second lane, the lane on either side of it can do a different task.”

Russell said the money will be used for new computers in the command booth, 20 brand new target carriers that can handle rifle gunfire and new control panels on each lane.

“It allows us to present very realistic situations, even though targets are only two dimensional,” Russell said.