The council will also revote on healthcare benefits for Anthony Dia's family in a special meeting on Wednesday after suspended council member Larry Sykes voted. 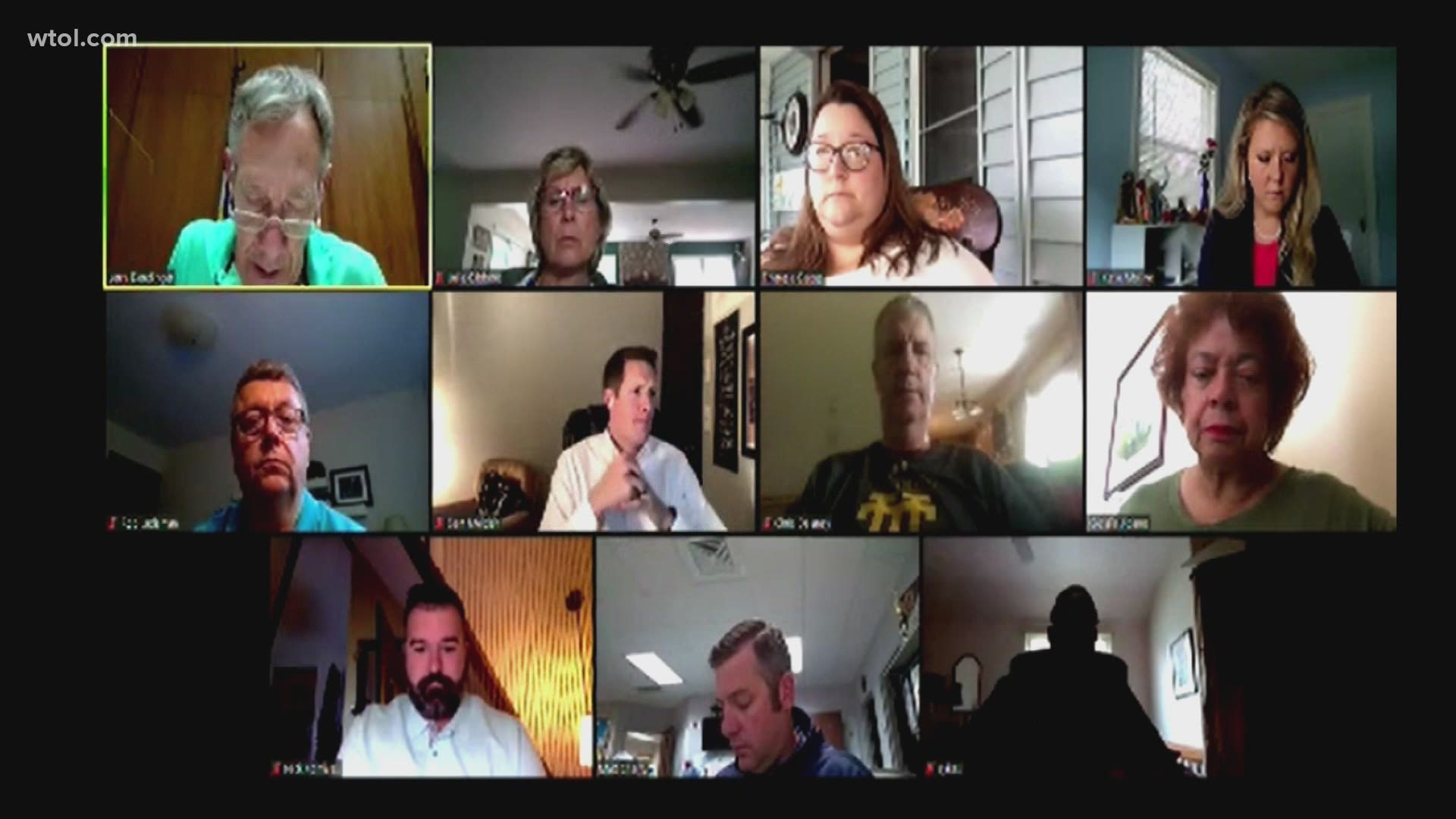 Despite accepting the suspension of his position on Toledo City Council, Sykes voted in Monday's virtual meeting.

The city needed to scramble after the council session to figure out whether it could strike his votes from the record or if council would need to hold another special meeting to re-vote on the ballot issues and healthcare benefits for Dia's family.

Sykes is facing federal charges for his alleged involvement in a bribes-for-votes scheme involving three other council members and a local attorney.

The validity of the vote was initially confirmed later Monday afternoon, after there was initial uncertainty about the proceedings because suspended council member Larry Sykes took part in the meeting. City council originally ruled that the votes will stand - Sykes' votes will now just not be included.

However, city council will now revote in a special meeting at 11 a.m. on Wednesday.

Council president Matt Cherry says council is re-voting as a "safety net" because of the confusion of Monday's meeting.

Since council can't view to pass things twice, Wednesday's vote will be what counts. The deadline for council to get the income tax issues on the November ballot is by 4 p.m. on Wednesday.

Skyes and three other city council members were officially suspended through the Ohio Supreme Court on Friday. According to city council president Matt Cherry, Sykes should not have been there.

Here is a look at the issues voted on and what happens next.

The existing three-quarters percent municipal income tax funds Toledo Police, Fire and other elements of the Safety Department and goes into the city's general fund and capital improvements fund. It is set to expire Dec. 31. This ballot language would extend the tax through Dec. 31, 2024.

The new one-quarter percent municipal income tax, which would be in effect until Dec. 31, 2024, would provide funds to pay costs of improving the city’s roads, streets and bridges. It would provide for all of the proceeds of that tax to be credited to a separate Road Improvements Fund and the net proceeds, after the costs of its administration, enforcement and collection, would be dedicated and applied solely for road improvements.

Council needed to amend Chapter 1905 of the Toledo Municipal Code in order to move the issues to the next step to the ballot.

Council also voted to ensure that full health insurance benefits continue to be paid, uninterrupted, on behalf of Officer Anthony Dia’s wife and children until such time as other medical benefits to which the Dia family is entitled become available, or until the children reach adulthood.

Dia was shot and killed in the line of duty on July 4, leaving behind his wife, Jayme, and two sons, Younes, 8, and Maytham, 6.

The ordinance says. "In recognition of his bravery and ultimate sacrifice, the City of Toledo wishes to collectively acknowledge its debt and affirm its commitment to the health and well-being of Officer Dia’s wife and children." 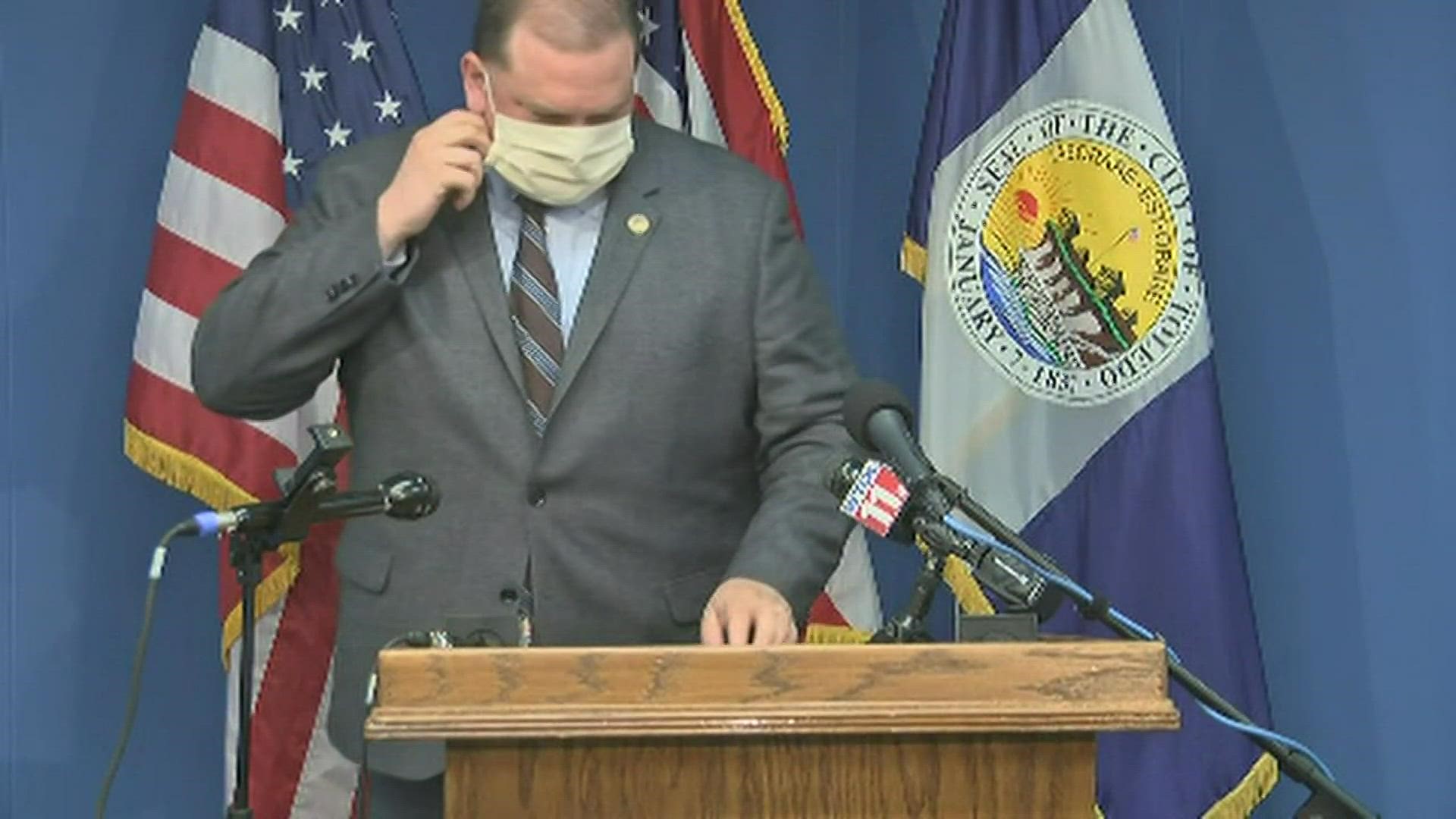