Child run over by vehicle in Putnam County

The incident happened on private property. The child was transported by air ambulance to Mercy-St. Vincent Medical Center with undisclosed injuries. 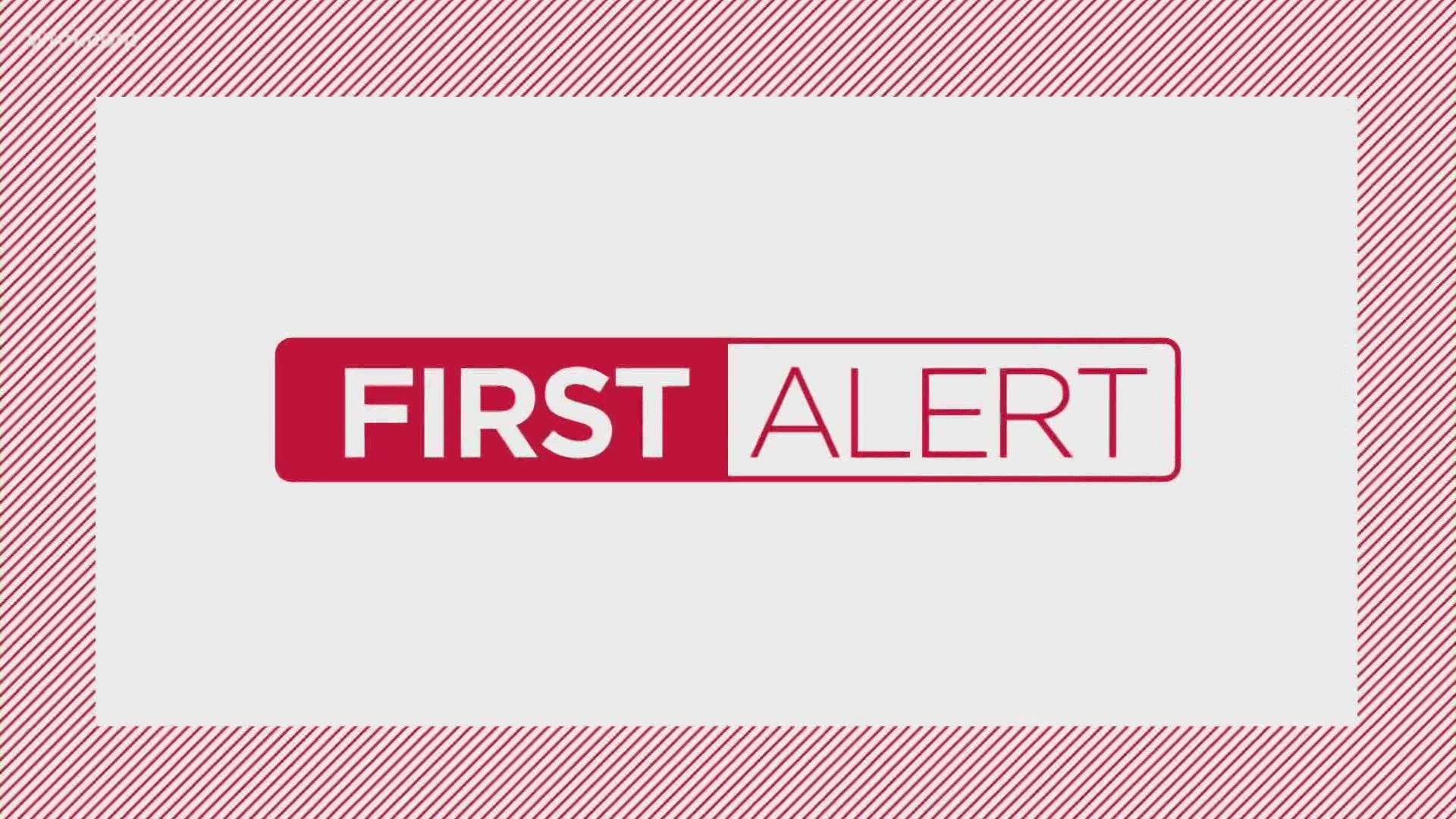 OTTAWA, Ohio — A child was transported by air ambulance to a Toledo hospital after being ran over by a vehicle in Putnam County.

On Friday at 3:17 p.m., Putnam Co. Sheriff's office responded to a 911 call that the child was run over by a vehicle on private property in Ottawa, according to the sheriff's office.

The child was transported to Mercy-St. Vincent Medical Center by air ambulance. The child's injuries were not disclosed.

The incident remains under investigation.