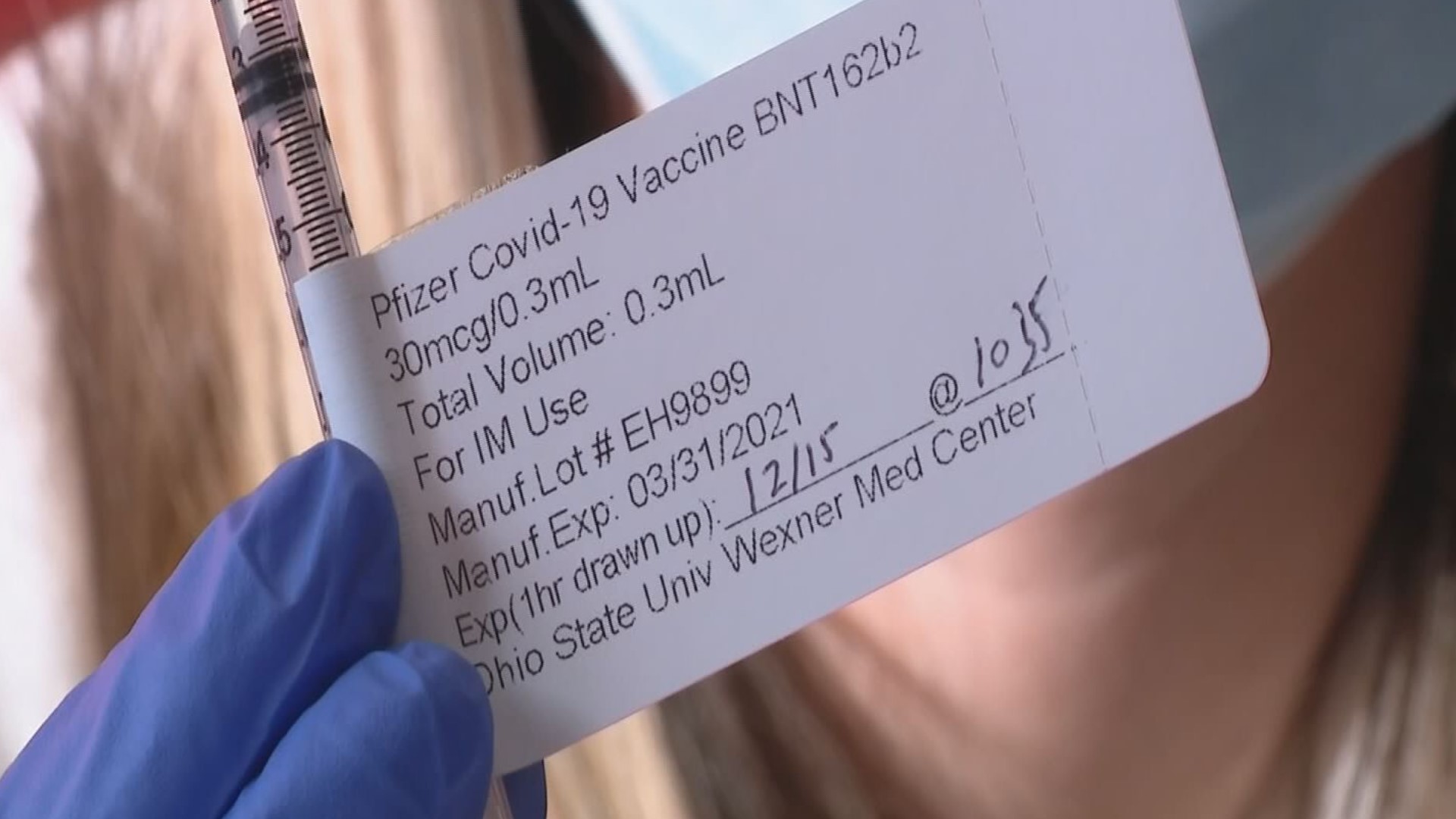 COLUMBUS, Ohio — So far there are no COVID-19 vaccines authorized for children under the age of 12, but that could soon change.

This is news Sarah Posten, a mother of three, wants to hear.

"I wasn't sure how long it was going to take until we'd see this,” Posten said.

This would mean two out of her three kids could be eligible for the vaccine.

"Our two older ones, Jackson who is six, and then Aedyn who is 10. It's such a big relief for us to know that we have that extra layer of protection for our kids coming," she said.

"You could potentially have a vaccine available for children ages five to 11 by Halloween if everything goes well. They could be ready to file within days of having that data, so they'll file that data quickly with the FDA,” Gobttlieb said.

Across the nation, schools are seeing outbreaks of COVID-19 cases, including in Ohio.

Masks are required in several school districts in Central Ohio. Yet the possibility of Posten's kids being vaccinated is something she is welcoming.

"If we can be the first in line, we will. It helps us put our minds at ease a little bit more,” Posten said.

Pfizer received emergency authorization for kids ages 12 to15 in May.