WTOL 11 has learned CCNO has made 55 beds available to U.S. Marshals for inmates who will be transferred out of the Northeast Ohio Correctional Center in Youngstown. 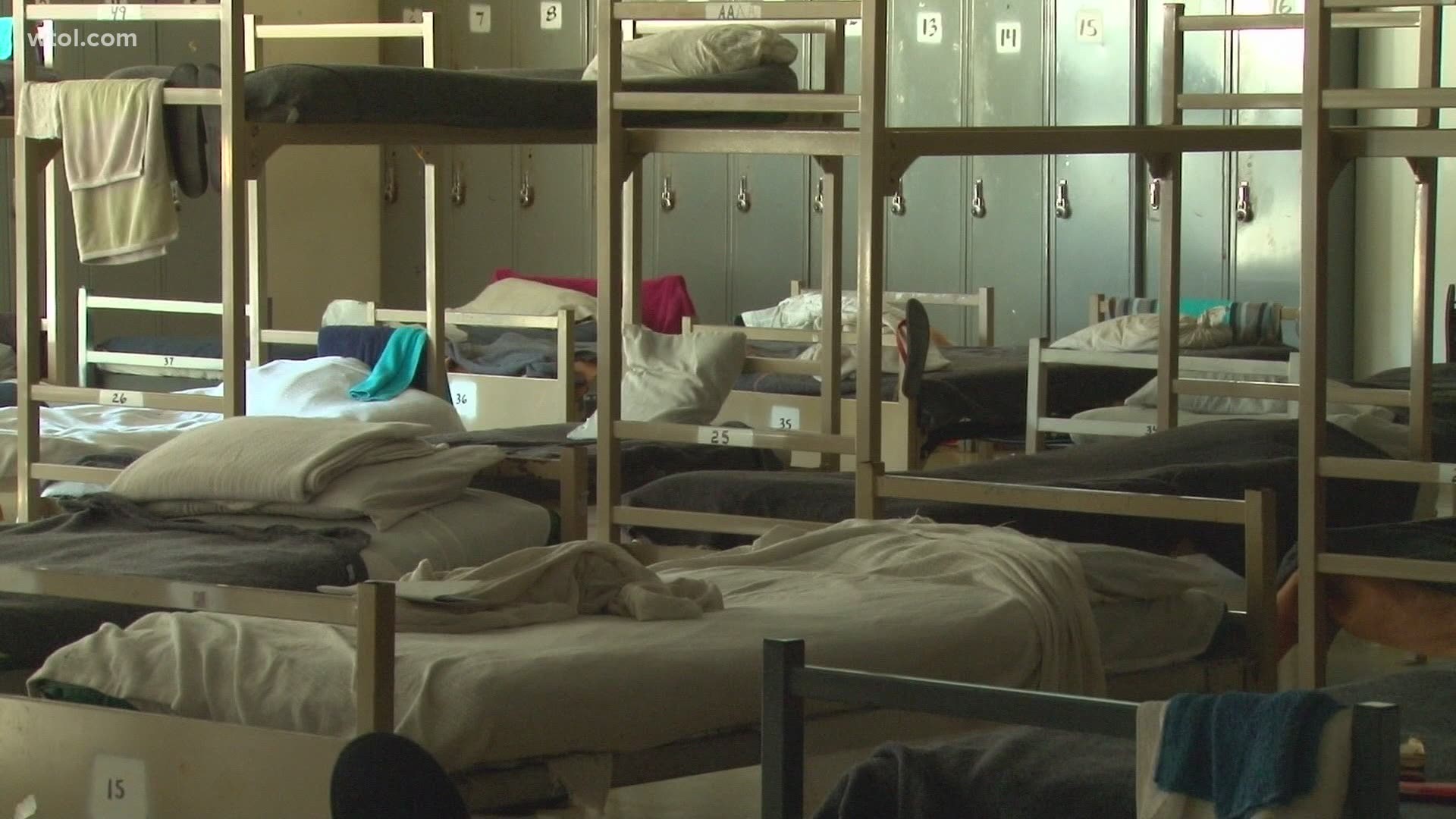 STRYKER, Ohio — The Corrections Center of Northwest Ohio has accepted dozens of federal inmates in recent weeks ahead of a contract expiring between the U.S. Marshals and private prison company CoreCivic, which could leave hundreds of inmates without housing.

CCNO executive director Dennis Sullivan said the Stryker prison has offered up to 55 beds for the U.S. Marshals to use for inmates who will be transferred out of the Northeast Ohio Correctional Center near Youngstown.

In January, President Joe Biden ordered the U.S. Justice Department to stop renewing contracts with private prisons. Northeast Ohio Correctional Center is owned by CoreCivic, a private corrections and detention company that operates 114 facilities across the country, according to its website.

On March 1, CoreCivic said in a statement that the company agreed to a 90-day contract extension with the USMS, but did not expect a further extension. That means the contract is set to expire on May 30, which would leave the Marshals without housing for the roughly 800 federal inmates at Northeast Ohio Correctional Center.

CCNO’s agreement with the U.S. Marshals to add an additional 55 beds went into effect on March 29, Sullivan said. If beds are needed for member counties  – Lucas, Fulton, Henry, Defiance and Williams Counties – CCNO can reduce that number by increments of 10 with a 15-day notice to the Marshals, according to Sullivan. The deal is in place through the end of 2021.

As part of the agreement, CCNO leaders receive inmate profiles from the USMS ahead of time and get to hand-select minimum-security prisoners, Sullivan said.

A spokesman for the U.S. Marshals provided WTOL with the following statement:

"The Department of Justice is committed to implementing the President’s Executive Order on private detention facilities. The U.S. Marshals Service is carefully examining its existing contracts with these facilities, mindful that any plans should avoid unnecessarily disrupting access to counsel, court appearances, and family support. Generally speaking, the U.S. Marshals are responsible for providing safe, secure and humane housing for federal prisoners remanded to its custody. The Marshals make housing decisions based upon various factors such as security, availability of bed space in a particular facility, court appearances and other factors."

When reached for comment, a CoreCivic spokesperson referred WTOL 11 to an earnings report from May 5, which said, “We continue to explore opportunities with various government agencies, including the state of Ohio, the primary user of the Northeast Ohio facility, to replace the capacity currently used by the USMS.”

Lucas County Sheriff Mike Navarre told WTOL 11 the U.S. Marshals have not contacted him about housing inmates at the Lucas County Jail. It’s unclear where else the federal government has sought transfer for inmates.