The incident occurred at the intersection of US 24 and Albain Rd. just before 7:30 a.m. 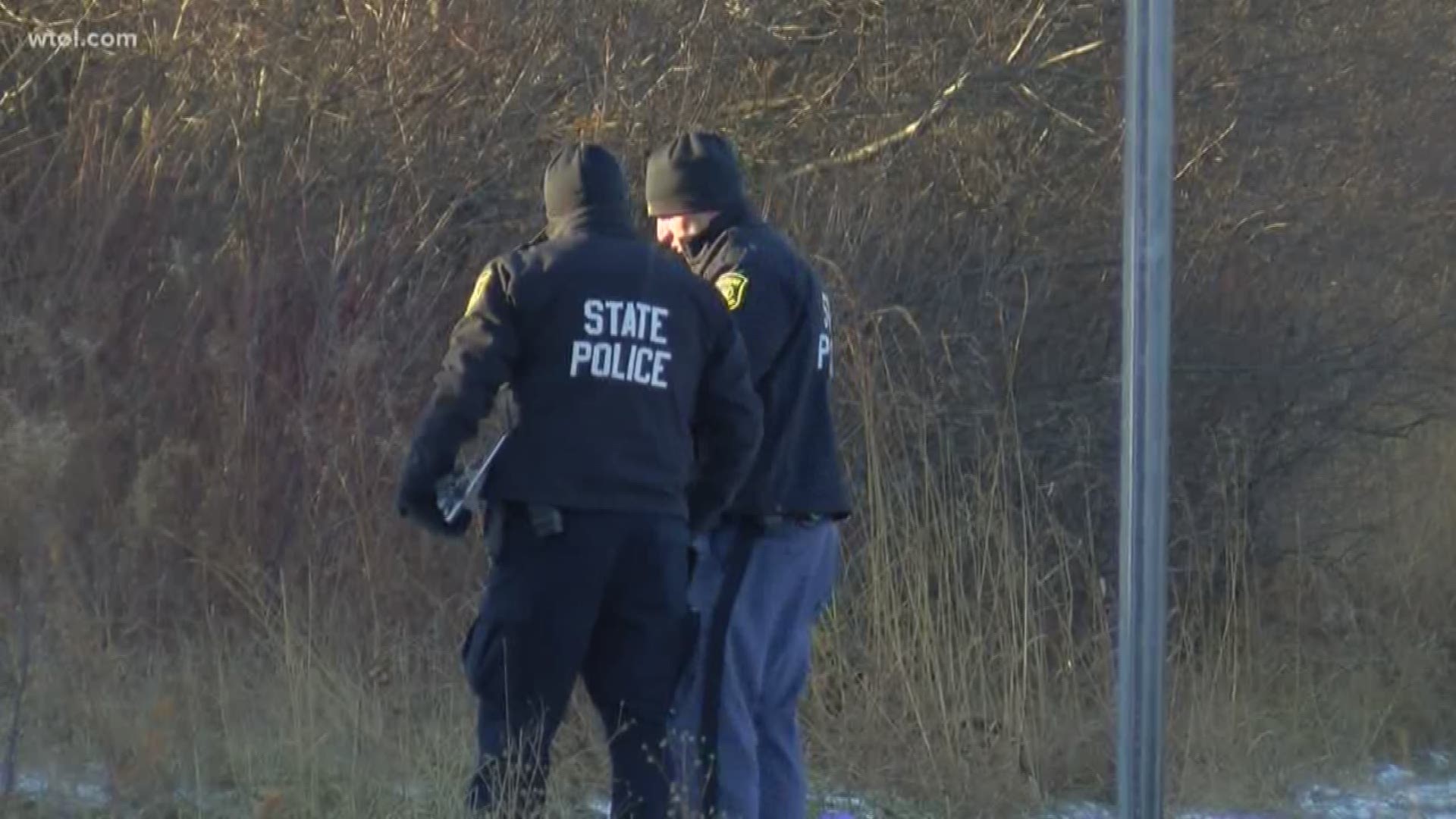 MONROE COUNTY, Mich. — Three juveniles and one adult are injured after a train struck their car in Monroe County Thursday morning.

The incident occurred at the intersection of US 24 and Albain Rd. just before 7:30 a.m.

According to police, a red pick-up truck, occupied by one adult driver and three minor passengers, was struck by CSX train while it was crossing the tracks. The train stopped near the scene.

The occupants of the truck had to be extricated by police officers and firemen. They were then transported via ambulance to a Toledo area hospital.

Two of the juveniles are in critical condition. The third juvenile's condition is listed as serious, but stable. The driver is also in stable condition.

No one on the train was injured in the crash.

The crash occurred on a private drive crossing over the tracks south of Albain. The cause is still under investigation.

RELATED: Woman tries to set boyfriend on fire after he doesn't celebrate her getting hired at Subway