As crews worked alongside everyday people to clear out from the snow, some businesses opened their doors despite the storm to offer a quick breather. 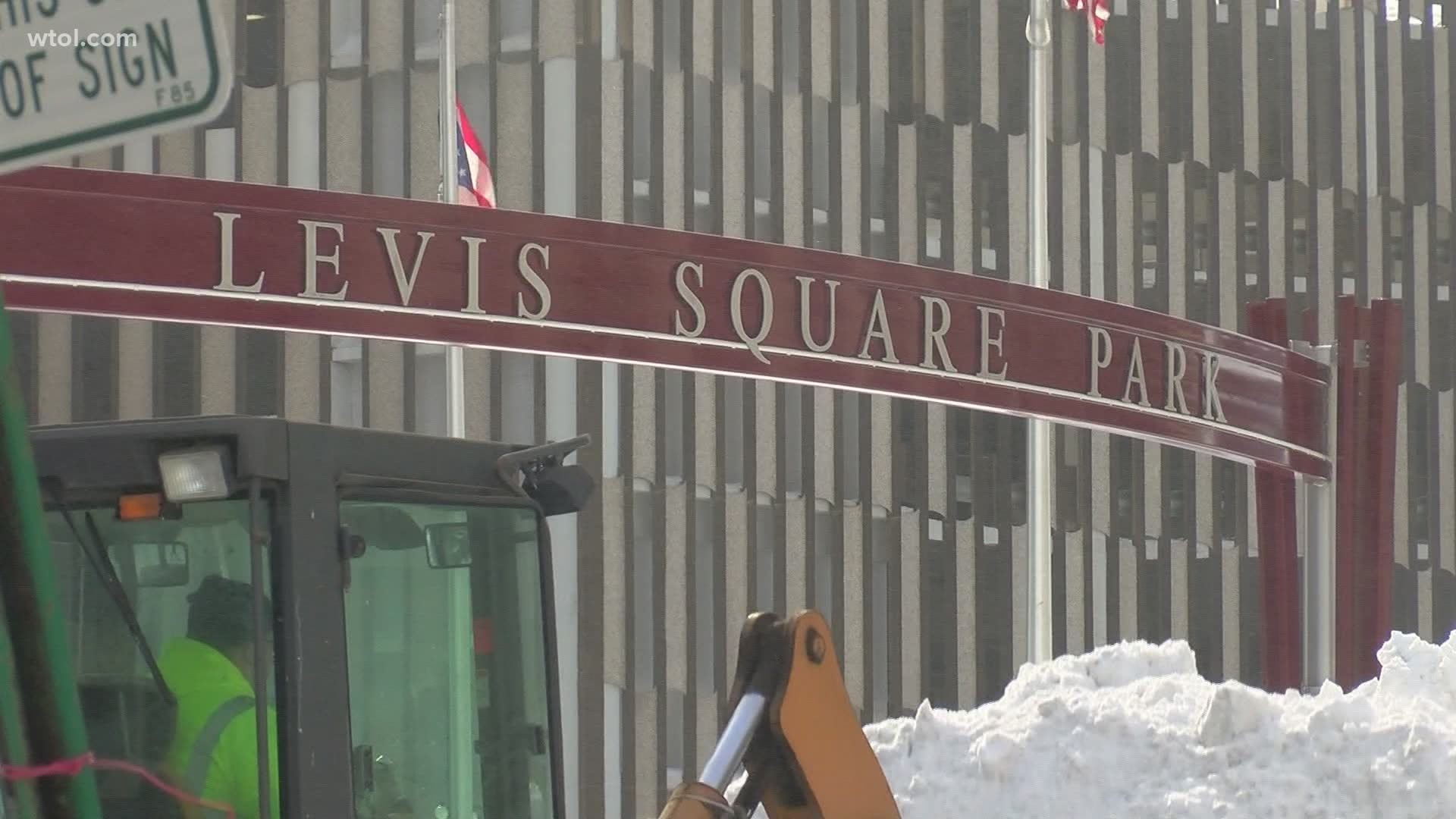 TOLEDO, Ohio — As crews worked alongside everyday people to clear out from the snow, some businesses opened their doors despite the storm.

"I've been shoveling since 4:45 this morning!" said John Sharp, one of many workers clearing the sidewalks in downtown Toledo.

While this was not a heavy snow, there sure was a lot of it! Many workers can't remember the last time the snow was this deep.

"It's been awhile, it's been a long while! But it gets heavy quick, I'll tell you that when you start shoveling it. But, it's Toledo. What are you going to do?" said Sharp.

Focaccia's Delicatessen is one business able to physically open its doors for those working through and after the storm.

While they didn't expect to get a big amount of customers, they were there for those who needed a quick breather.

"Came down here, I mean we've had people that are plowing downtown, security guards, different people that are essential downtown. So we knew we'd get them," said owner of Focaccia's, Ed Beczynski.

Check out some local citizens and their creative way of clearing snow from a parking lot in downtown Toledo Monday night: