Shawnte Hardin denies the claims he is running an illegal funeral home, claiming he is running a business that helps families reduce funeral expenses. 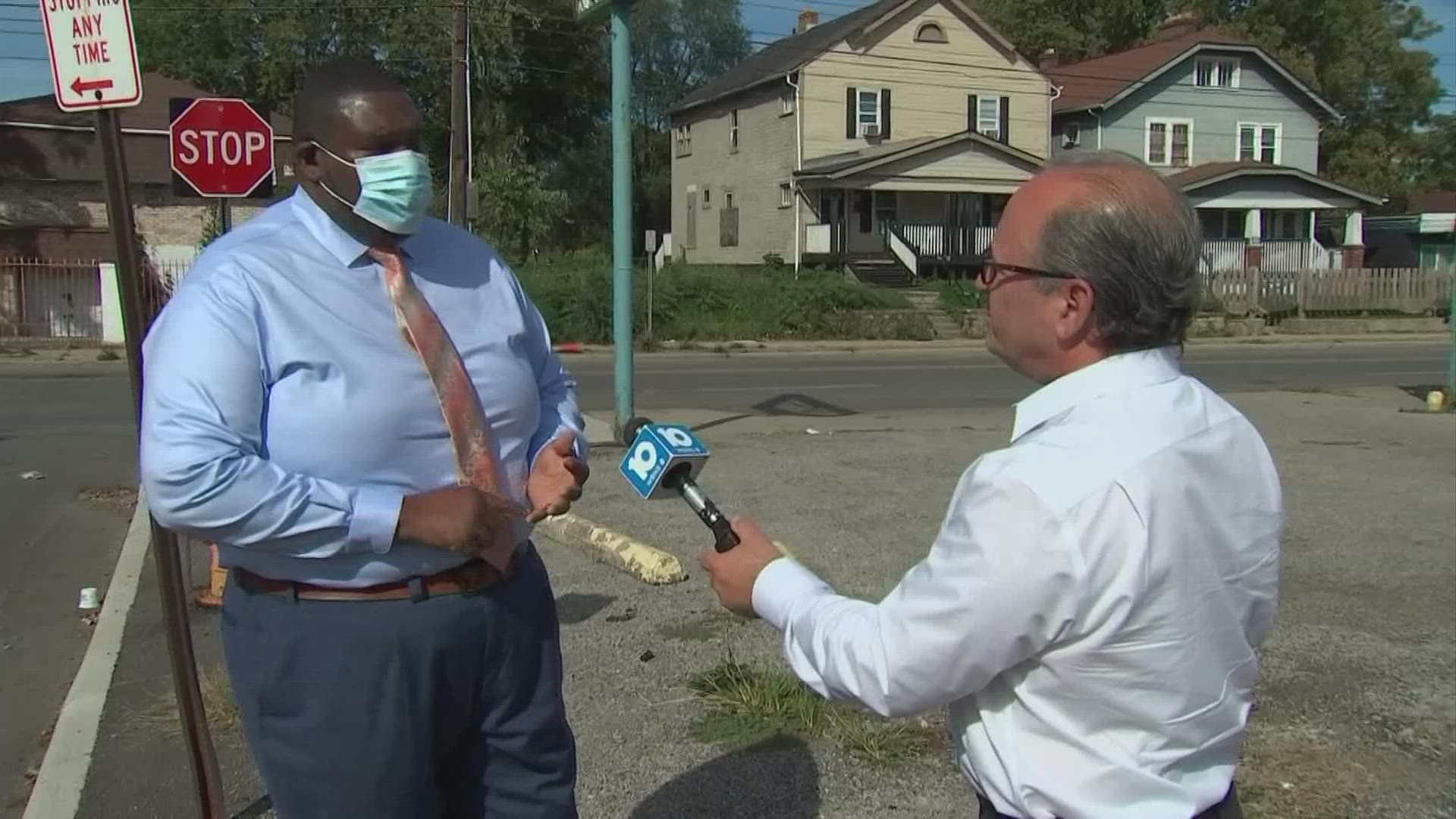 Hardin says he helps by offering lower-cost prices for transporting the body, washing the body and providing make-up.

None of those services, he said, requires a license, and believes he’s being targeted by the state because people don’t understand the law.

“I think the Bureau of Criminal Investigation has become a pit bull for the Ohio Board of Embalmer and Funeral Directors. They are trying to target me. I've become a target because of my race, because of the knowledge that I have, because of my experience, I’ve become a target of the Ohio Board of Embalmers and the funeral establishment and they continue to use the Ohio Attorney General against me,” Hardin told 10TV in an exclusive interview.

His business, located at the corner of East Livingston Avenue and Seymour Avenue, was served a search warrant on Wednesday by the Bureau of Criminal Investigation. 10TV requested a copy but was told it’s under seal and not available for public view.

The agency declined to comment further only to say the warrant is “part of an ongoing criminal investigation.”

Hardin admits that two embalmed bodies were taken from his business Wednesday and denied they were kept in unsafe conditions.

In 2019, Hardin was indicted on a felony of passing bad checks in Summit County after a woman claimed Hardin never paid for the plot she paid for or the headstone. Hardin said today, the case has been resolved the family was made whole.

In 2018, Toledo police investigated Hardin after reports surfaced of a body improperly stored in a building behind a church on Airport Highway. Hardin was listed as a suspect on the police report, but no charges were filed, according to News5Cleveland.