BGSU hazing incident could spur action in Ohio legislature, according to state reps

State representatives are looking to re-introduce a bill that would have stricter punishments for hazing and bullying. 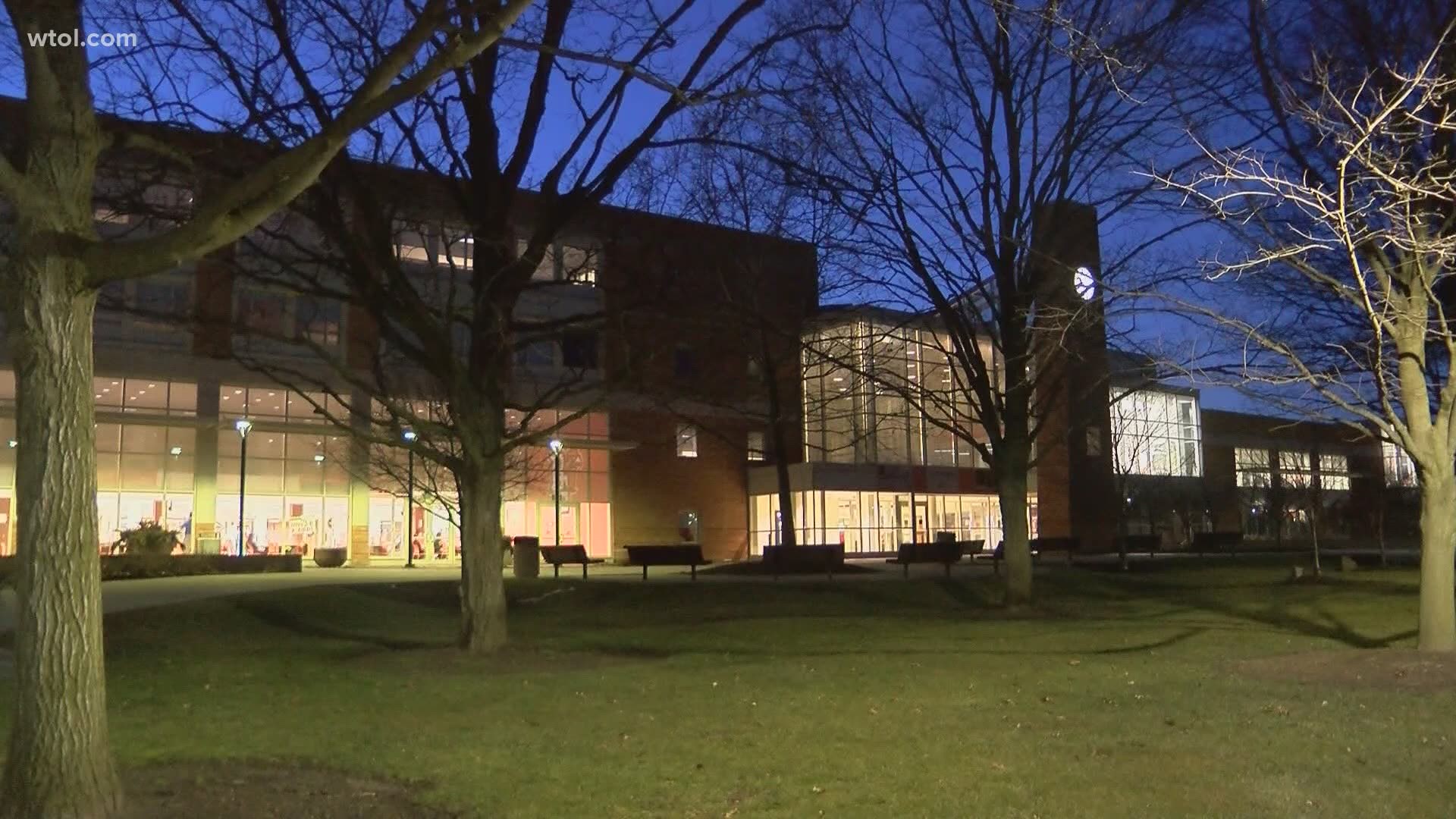 BOWLING GREEN, Ohio — Ohio State Representative Michael Sheehy (D-Oregon) says his own time spent in Greek life served him well at the time and in later life. He says he made lasting friendships from his time in a fraternity.

Sheehy was shocked to learn of the alleged hazing incident that happened at BGSU on Thursday night which left sophomore Stone Foltz clinging to life in the hospital before his death on Sunday.

"Every time you hear a story about this, whether they're an Ohio kid or a kid from Texas or New Jersey, it just strikes at your heart," said Rep. Sheehy.

Sheehy is one of the co-sponsors of House Bill 310, also known as Collin's law.

The bill is named after former Ohio University student, Collin Waint, who died in 2018 after a hazing incident.

The bill, which was introduced in 2019, was approved in the House but never made it past the Senate due to lack of time.

Sheehy says having a hazing incident happen in our backyard makes it even more important to get the bill passed.

"You can bet on Monday morning it's going to be re-introduced. It will first go to the legislative services commission and will be introduced this week, you can bet in the Ohio Legislature again," said Sheehy.

Another co-sponsor of the bill is Ohio State Representative Haraz Ghanbari (R-Perrysburg).

Rep. Ghanbari sent a statement to WTOL11 which reads:

"My commitment is that we continue the work from the last General Assembly to get a bill sent to the Governor's desk to address these very serious incidents which impact our talented youth and young adults. My thoughts and prayers are with the family, friends, and BGSU community."

According to Rep. Sheehy, 44 states currently have rules against hazing, and 10 of them have laws that make it a felony.

If passed, House Bill 310 would mean stricter penalties for bullying and hazing.

Sheehy says in light of this week's events, he believes it could be made law this time.

"When it's introduced again next week, I suspect it will be a bill that will move quickly through both the House and Senate. And hopefully, the Governor will pen his name to it," said Sheehy.

This morning, we began to meet with our student leaders to decide the short- and long-term future of fraternity and sorority life at BGSU. In the days to come, we will also be reviewing all other student organizations. (5/8)

"There was legislation introduced last year that would have made some much-needed reforms to the hazing laws in Ohio. Unfortunately, that legislation ran out of time, but I am hopeful we can come up with a bipartisan solution to prevent the senseless tragedies that can come from hazing."

On Sunday, Gavarone again addressed the issue after the death of Foltz.

We need to fight against hazing and I will have more details about that work soon.

My statement about the hazing incident that resulted in the heartbreaking passing of a BGSU student: pic.twitter.com/4X9PWwWfM9

When asked, Mayor of Bowling Green, Mike Aspacher told WTOL 11 he cannot make any comments at this time because it is an active police investigation.

Aspacher did offer his thoughts and prayers for the family, friends, and students impacted by the incident.