Bowling Green City Council members are waiting to see if Ohio Gov. Mike DeWine will implement a state mandate before implementing a local one. 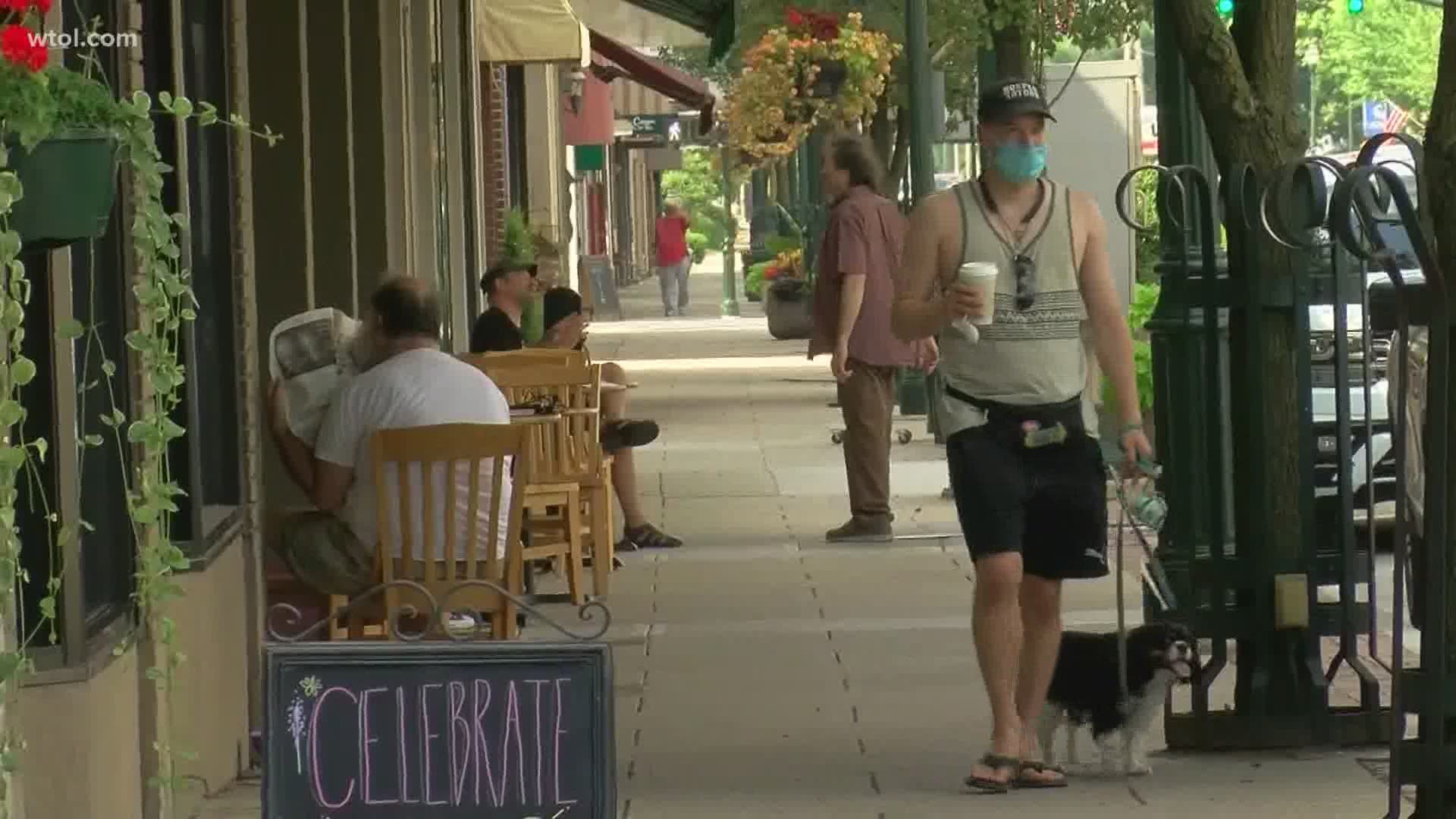 Since reopening, the city's businesses have seen customers coming back but not many are face coverings.

"When businesses reopened, we had a resolution from council supporting the reopening of businesses in a safe fashion," Bowling Green City Council President Mark Hollenbaugh said.

With local case numbers on the rise, Hollenbaugh is hoping Ohio Gov. Mike DeWine implements a statewide mask mandate. But, if he does not act within the next two weeks, council could take matters into their own hands.

"If by our meeting on July 20 that hasn't happened, it's my intent anyway to give the mask ordinance three readings and declaring an emergency putting it into effect immediately," Hollenbaugh said.

The Bowling Green city charter shows that any type of mask mandate would have to be an ordinance, and could not be something the mayor implements. Rather, it would have to come from city council.

"I don't think it's a bad idea," Gabriel Brenner said. "I don't see how it would cause any problems or detriment to people going out and still enjoying their lives."

Hollenbaugh said having this enacted before Bowling Green State University students come back in the fall is important. He said that while campus is empty now, it will soon be filled with students coming from all areas of the country.

"I think it's pretty smart considering the university is doing the same thing when we go back in the fall," student Julie Dibble said, "but with Ohio's cases being on the rise, it's probably a good idea instead of closing everything down again."

Residents and Hollenbaugh agree containing the virus as much as possible is in everyone's best interest.

"With everyone coming and going for school and business and everything and BG being such a passing through city, I think it's a good idea," Dibble added, "because we never know where people are from and where the outbreaks are."

As for businesses, the state has so far left it up to owners whether or not to require their customers to wear masks. Joyful Creation owner Gayle Brim said she offers masks inside her shop, but she did take down a sign in her window because she thought it was affecting business.

"I think it could affect business because you have such a diversity of people's opinion on that," Brim said.

But she added she has told customers that she has right to require masks to keep her employees and other customers safe.

"I think people will feel safer knowing that they're being protected as long as they agree that they need to wear something to protect others," she said.

City Council is planning to move on a mandate by its July 20 meeting if the governor hasn't by that time.

"There are certain things that are a matter of public health, you know you're right to not wear a mask does not supercede your responsibility to not make people sick," Hollenbaugh said.

The next Bowling Green City Council meeting is Monday.

RELATED: Mike DeWine week in review: What Ohio's governor had to say about the coronavirus pandemic

RELATED: City of Columbus to require face coverings in public

RELATED: What should you do if a business you went to has a COVID-19 positive case?

RELATED: Mask mandate not out of the question for Toledo