Glen Francis’s favorite diner hosted a drive-by parade in honor of the loyal customer who comes for dinner “every Saturday night at 5:00.” 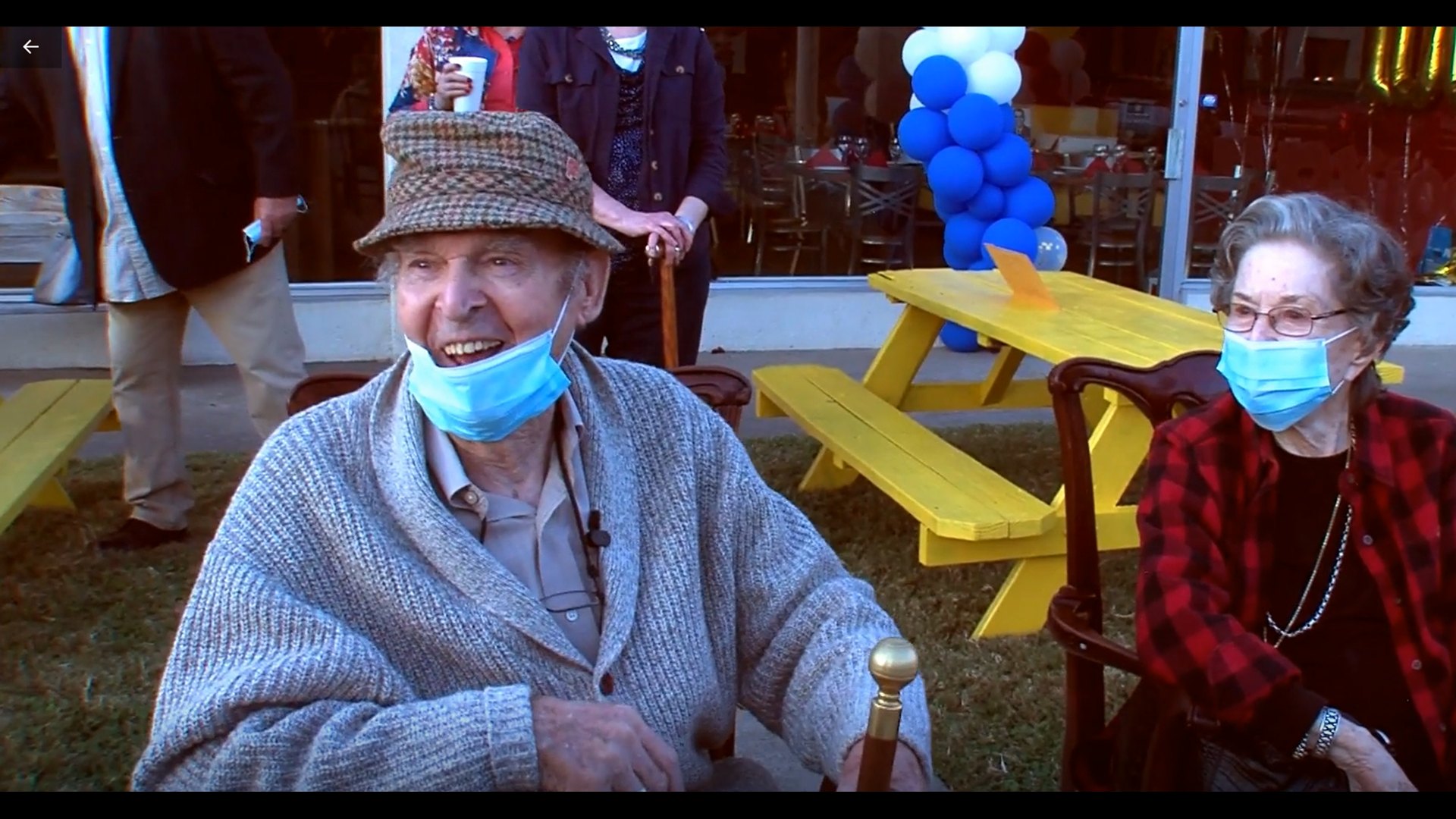 GARLAND, Texas — Glen Francis says 70 years old was the turning point for him.

“After you get to be about 70, you don’t worry about nothing,” he said.

If that's the honest truth, then he's had three decades of worry-free life.

He joined the military in 1939 and stayed for a 41-year career - all served stateside.

Francis spent much of his career in Arkansas, but has lived in Garland for about 30 years.

As his 100th birthday was approaching, the owner of Main Street Café, his favorite hometown diner, decided her loyal customer deserved something special.

“He’s a regular. He and his family come here every Saturday night at 5:00 to have dinner,” said owner Tammy Hauck-Norvell.

She put out a request on her restaurant’s Facebook page, asking for people to send Col. Francis a birthday card. She was hoping to get 100 cards.

“Like everything else in Garland, once there’s a spark, it turns into a fire,” she said.

Within days, she’d surpassed her goal.

And on the Saturday before his birthday, she hosted a drive-by parade in Francis’s honor.

Credit: City of Garland
An Air Force photo of Glen Francis taken in 1974.

But he’s a country boy who loves his country and his independence.

“In fact, I have to get my driver’s license renewed this month,” he said.

As America faces immense struggles this year, this bit of wisdom comes from a man who’s seen 100 years:

"Just live life as it comes to you, but live it to its fullest. And don’t back away from any problem."