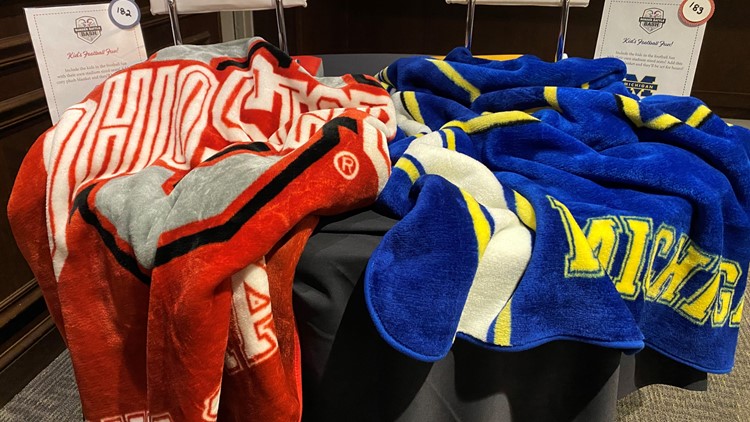 TOLEDO, Ohio — It's almost that time of the year again for the Maize and Blue to square off against the Scarlet and Gray.

That means it's also time for the Border Battle Bash.

The 26th annual fundraiser raises money for the Boys and Girls Club of Toledo.

WTOL 11 has been one of the key sponsors for years. Anchor Dan Cummins helped host the event Friday night.

All proceeds from the dinner and live auction go toward the group's programs, which benefit thousands of children throughout the metro.

This year's event will also help with the opening of a new club in South Toledo.

"The kids we serve are in the hardest hit parts of town," board member and first vice president Rob Shick said. "And we just love supporting them and working with them. It's expensive to staff a club and that's why we do events like these to try and help pay for those things but it's well worth every dollar."

The new South Toledo club will help serve another 400 to 500 children in the community.