Body found in Adrian identified as man who was reported missing Oct. 16

William Shayne Phillips was 'believed to be in danger,' police said at the time of his disappearance. A cause of death has yet to be determined. 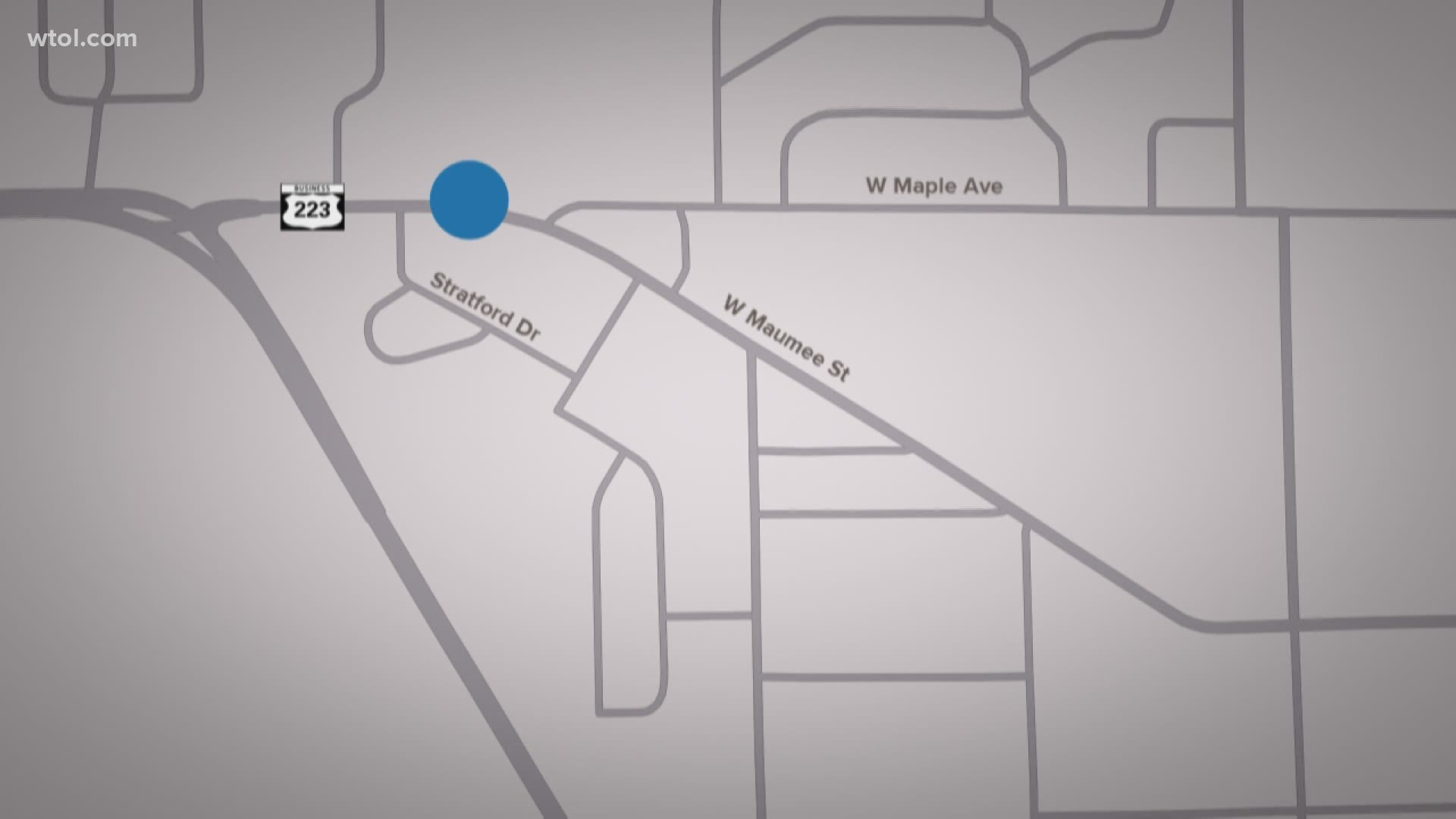 ADRIAN, Mich. — Adrian police on Thursday identified a body found as that of a man reported missing on Oct. 16.

On Wednesday, the Adrian Police Department responded to a call of a dead body in the 1600 block of W. Maumee Street. On Thursday, the man was identified, though more information is being sought in the case.

The body has been identified as missing person William Shayne Phillips. A cause of death has yet to be determined.

Police previously issued a missing person report for Phillips, who was last seen in the city and was believed to possibly be hitchhiking around M50 and Pentecost Highway.

Police said Phillips las was seen by his wife on Oct. 16, early in the morning at Carleton Lodge in Adrian.

At the time of his disappearance, Phillips was "believed to be in danger," police said, though they did not elaborate.

Anyone with information about the case is asked to contact Detective Greg Lanford at Adrian Police Department 517-264-4808.