Police identify body discovered near The Pinnacle in Maumee

Maumee police are investigating after a man walking his dog discovered a body in a field. The body has been identified as 32-year-old Terry Kyle Schmerge. 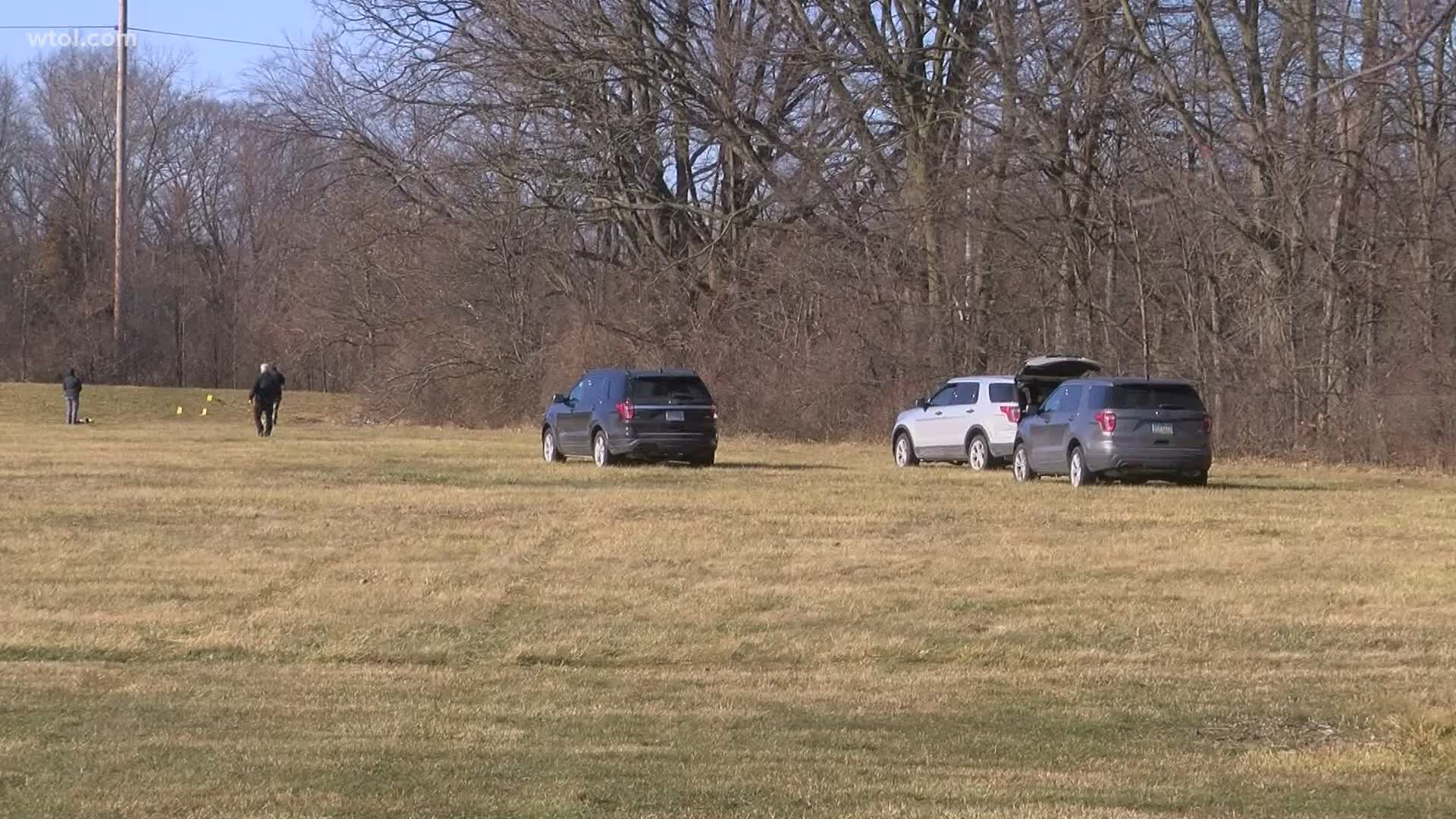 MAUMEE, Ohio — Maumee police are investigating after a body was found in a field near The Pinnacle on Indian Wood Circle.

A man walking his dog made the discovery at 11:15 a.m. Thursday.

The body has been identified as 32-year-old Terry Kyle Schmerge, according to Maumee police. There is no recent last known address for Schmerge.

It's believed that his body was in the field for less than 48 hours.

The Lucas County Coroner's Office has yet to determine a cause of death, but there is no visible evidence of trauma or criminal activity. Officers on the scene said they did not suspect suicide at the time.

This investigation is ongoing. We will continue to keep you updated.