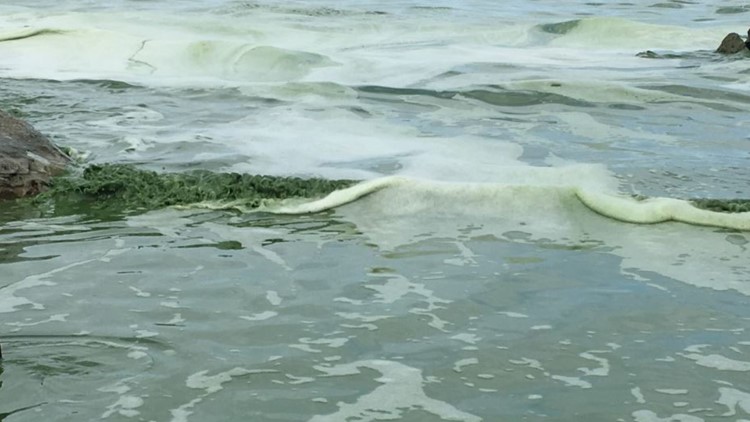 MONROE, Michigan — Coast Guard members plucked three men from frigid water Saturday morning, after their boat took on water in Lake Erie near Avalon Beach. Air temperature at the time of the rescue hovered in the 20s.

According to the Coast Guard, the three men ended up in the lake and were in the water for more than a half an hour. The three were taken to St. Vincent Mercy Medical Center and were treated for severe hypothermia.

The Monroe News reported rescue boats also were launched from fire department from the city of Monroe and LaSalle and Monroe townships. The names and hometowns of the men were not disclosed.