Doctors says Beth Law is cancer free after fighting cancer for the past year. She says she fought so she could be back with her students. 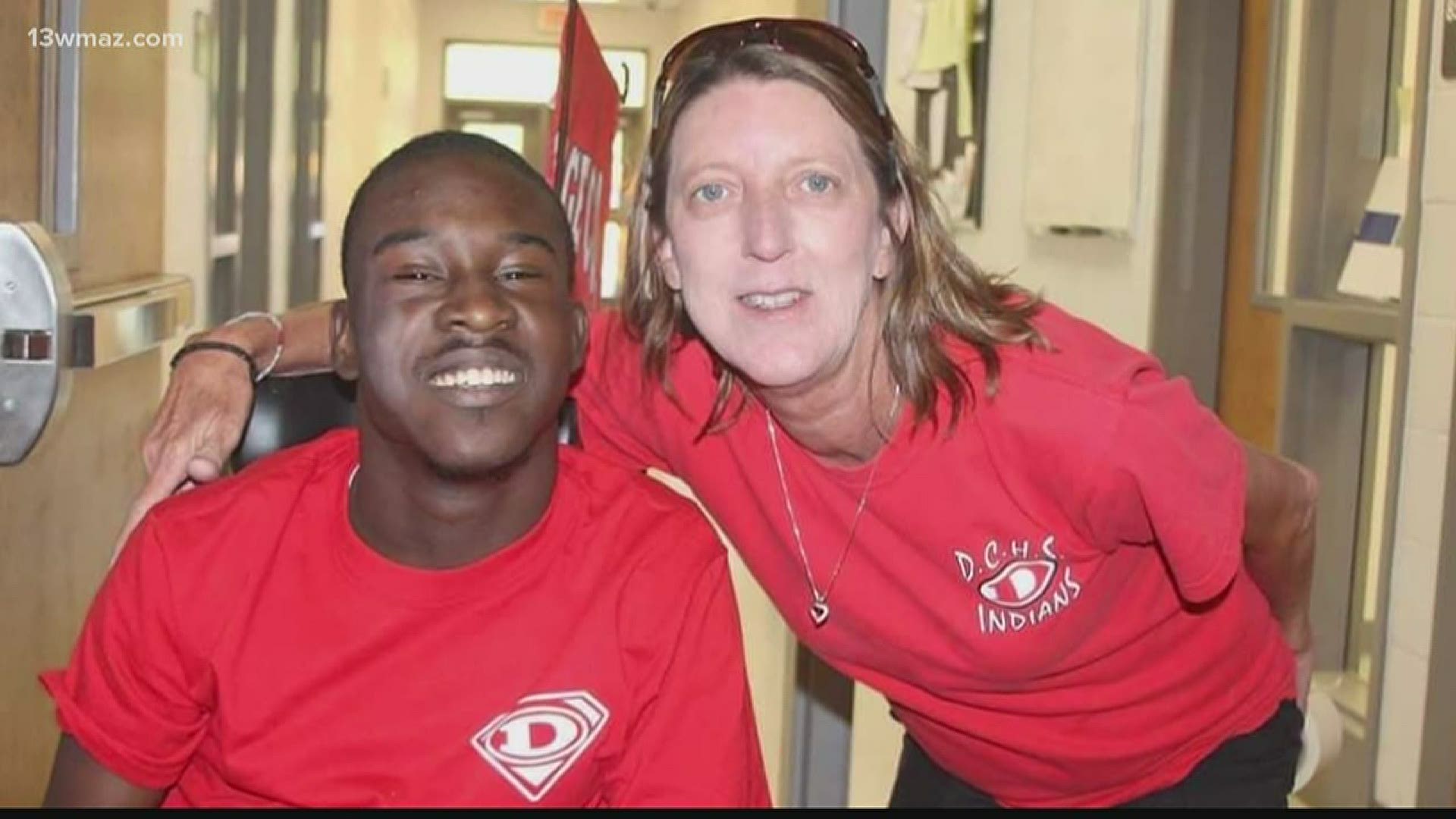 "We're just going to keep praying that if the schools do open up in the fall, that I'm going to be back in the halls," said Law.

It comes at no surprise to Joey Jones and Tom Cranford that their colleague is always thinking about her students.

"Beth is a very good-hearted person that always puts other people before herself," Jones said.

"They may need clothing or they may need emotional support, and Beth is always the first one to step in and make sure these kids are seen about," Cranford said.

"They're like family... I spend more time with them than I do my own family," Law said.

Her family moved to Eastman when she was 12-years-old.

"The special needs kids, the ones that were in the wheelchairs struggling, to see them smiling everyday, and I would think that I would have a problem, and my problem didn't nowhere come close to what they went through everyday," Law said.

She kept that in mind when she was diagnosed with cancer last July.

"It was stage 4 colon and it had metastasized, so it didn't look good," Law said.

"It was a scare for everybody, but one of the things we did [I'm going to give you a little shot there] I've got a 'Beth Law Strong' shirt on," Cranford said.

Even while undergoing surgeries and four rounds of chemotherapy, she says she had to fight to be back with her students.

"The kids just made my heart melt because they would all come running and say 'Ms. Beth when you coming back?' and I would tell them 'I'm coming, I'm coming back,'" Law said.

After she was diagnosed, she helped raise money for one of her students to get his dream bike for Christmas.

Law says she's working now to get her strength back to return to school whenever it opens.