Enslaved blacks hid in false bottom wagons, boats or underground to make the journey north to freedom. Some of them passed right through northwest Ohio. 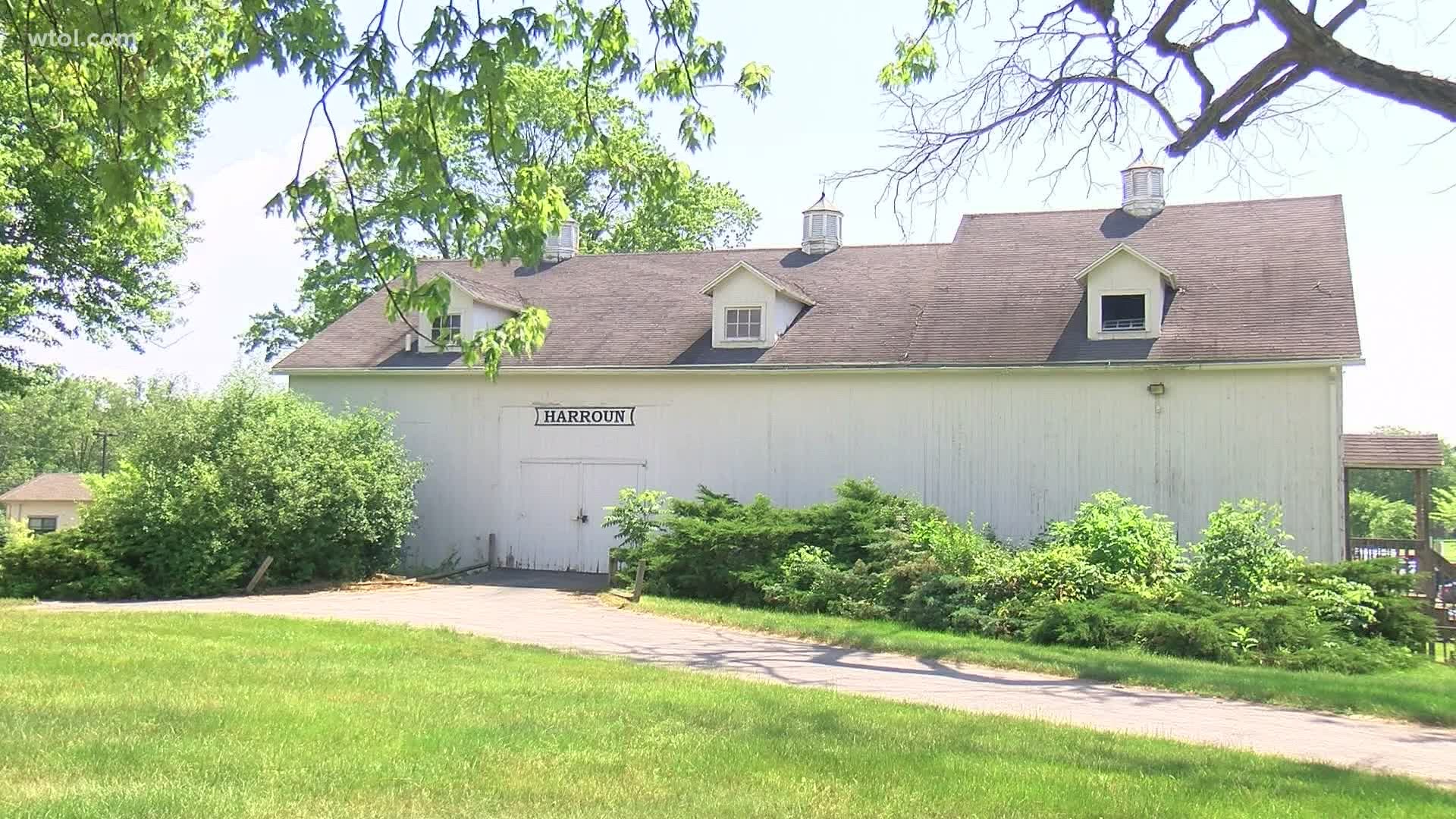 SYLVANIA, Ohio — June 19 marks a huge celebration of community and freedom across the country.

The occasion is known as Juneteenth, commemorating the day the last slaves in Galveston, Texas got word they were free in 1865.  It was two-and-a-half years after President Abraham Lincoln signed the Emancipation Proclamation.

RELATED: Here's why it took two years for enslaved Texans to learn they had been freed

Juneteenth recently becoming a federal holiday is a historic moment and a time of true reflection for so many people.

Though, to appreciate what this means, it’s also important to understand our past. The fight for freedom includes the Underground Railroad. Enslaved blacks were willing to risk their lives, hide in false bottom wagons, boats or underground to make the journey. Some of them passed through Northwest Ohio.

The tracks were invisible but the conductors and stops along the way were very real.

“It was a system of both people and places; those places could be homes, businesses, churches,” explains Sylvania’s Lathrop House site manager Sue McHugh.

“[Those who were enslaved] did it on foot at night, they actually followed some of our canals and used those as a way to travel using the towpath at night when the canal was not being used,” said McHugh.

The journey north to freedom on the Underground Railroad was long, hard and dangerous, but worth it for so many looking to escape slavery in the south.

“It had to be frightening; it was horrifying that they would sic dogs on you, you never knew who was a friend or foe, and again, the thought you left your family and you’re not sure what would happen to them,” says McHugh.

She says Ohio was probably one of the most active states in this secret system.  “For a while, they knew once they crossed that Ohio River those freedom seekers were in a free state and then after 1850 [when the Fugitive Slave Act was passed] continued to move north [into Canada.]”

Once fugitive slaves made their way to Northwest Ohio, two of their possible stops would’ve been the Harroun Family Barn, which still sits on the property of ProMedica’s Flower Hospital, and the Lathrop House, both in Sylvania.

“They would have brought them in, they would enter the basement area and [in] this particular [Lathrop] house there was a secret room in the basement, there was one working oven, one false oven.”

The false oven inside of the Lathrop family home had an entrance way into a secret room behind the wall.

According to McHugh, there are stories of others who helped along the way in places like Perrysburg, Maumee, Adrian and Blissfield, too.

“We do know that some of the Native Americans in the area, Ottawa Indians, would also give them harbor, safe harbor on their way north,” said McHugh.

The fight for freedom in some ways is still being battled today.

“It’s our responsibility to keep that light of freedom lit, and not only protect the freedoms we have, but make sure they’re extended to all in our country,” says McHugh.