Black chefs, business owners plan to start up their food experience in Toledo

The entrepreneurs say they felt as if minorities were left out of Restaurant Week Toledo, and are aiming to have a bigger presence next year. 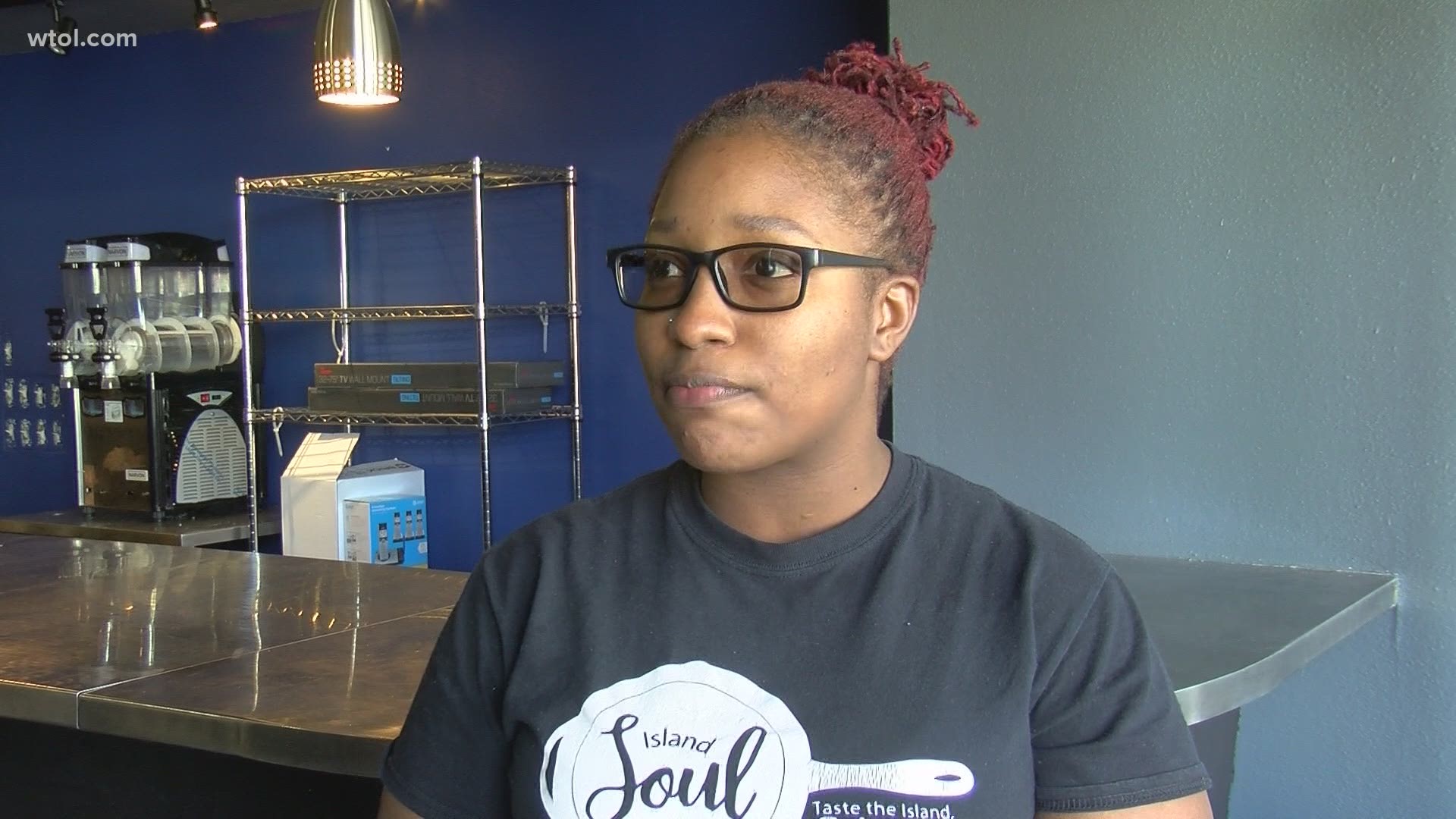 A group of Black entrepreneurs is creating their own food experience, saying they felt left out of Restaurant Week Toledo.

The three chefs say they're looking to celebrate culture while inviting you to give them a chance.

"This year, looking at the list, myself and many others noticed that a group of individuals were left out. Small businesses, Black owners to put it plain and simple," said Mikhala Bagot, the owner of Island Soul.

Bagot is a personal chef with Island Soul. She can't participate in Restaurant Week Toledo because she doesn't own a brick-and-mortar restaurant.

But Keitha Sheares, the owner of Hotbox Bistro, does, and they're planning something of their own. It's an event called the Culinary Culture Series.

"We got together, three chefs, and we decided we're gonna create something of our own to give back to our city so that they can definitely see what we have to offer," said Sheares, the executive chef at Hotbox Bistro.

It will involve a fine-dining experience on Mother's Day weekend at the new Hotbox Bistro location on 1919 Monroe Street in downtown Toledo.

The chefs say they're hoping to bring the event involving other minorities back every year, and even merge it with Restaurant Week.

"I don't want the diversity. I don't want it to be restaurant week for x amount of restaurants and then there's you know, the collaborative culinary series. We don't want that. We want everything together," said Bagot.

The Culinary Culture Series will be held on May 8 and 9.

You can already purchase tickets for the four-course meal and Mother's Day brunch here.