Tyler Crispen got a hero’s homecoming on Sunday from friends and family at Interstate Lanes where he used to bowl. Despite his newfound celebrity he says there’s no place like home. 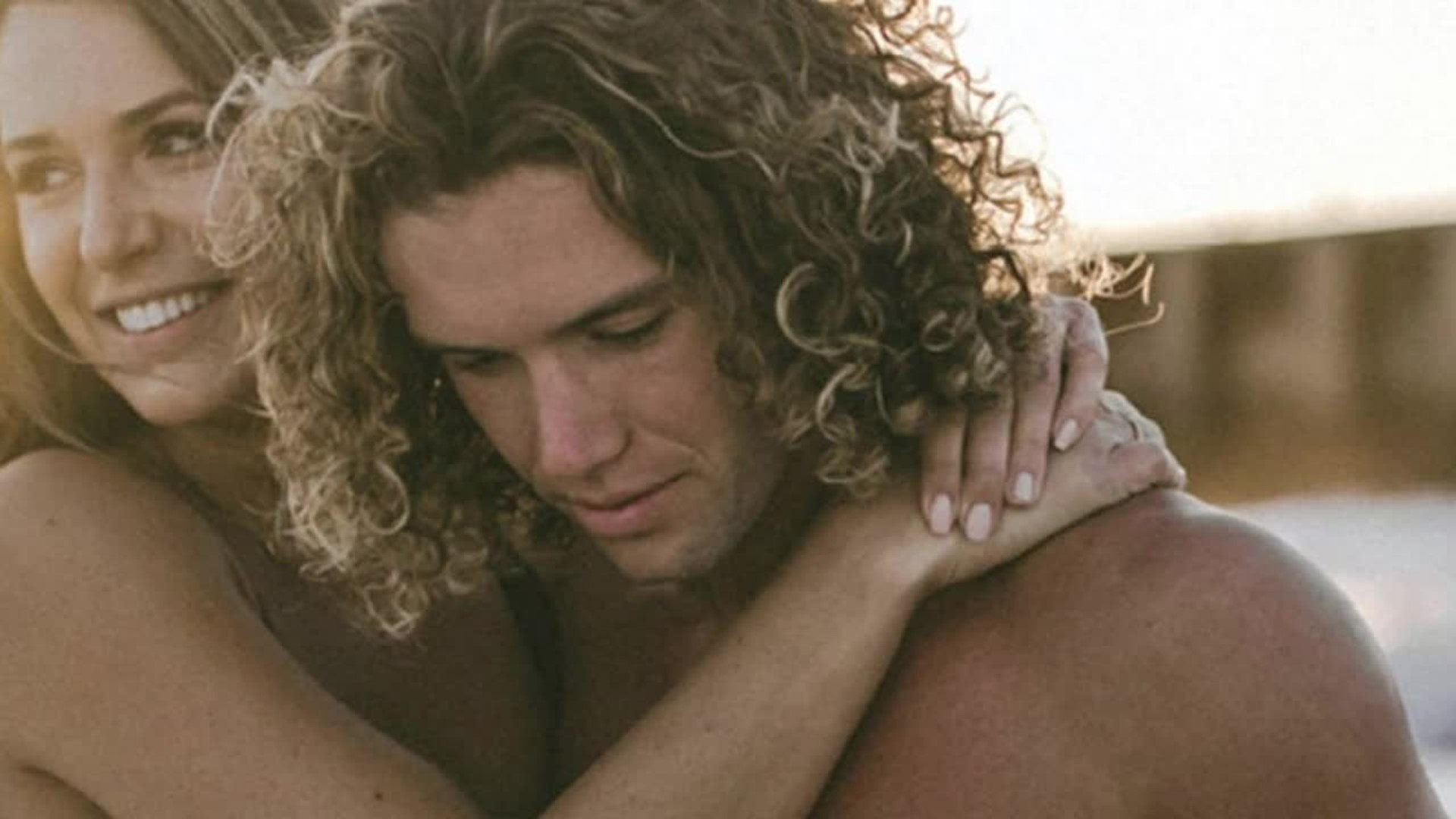 ROSSFORD (WTOL) - Tyler Crispen is a Rossford native and now a Good Will Ambassador for Rossford.

If you’re a fan of the CBS reality TV show ‘Big Brother’ you know who he is.

Tyler got a hero’s homecoming on Sunday from friends and family at Interstate Lanes where he used to bowl.

He was runner up on Season 20 of ‘Big Brother.’

Despite his newfound celebrity he says there’s no place like home.

“Thought of them the whole time I was on the show, knew they’d always have my back even if America hated me, so it means so much.”

Tyler even received the first ever key to the city from Rossford Mayor Neil Mackinnon.

“He made us very proud and he’s great,” said Mayor Mackinnon.

“He’s very humble. He’s always been a humble child. Always been down to earth and just genuine,” said Charline.

In case you haven’t heard, Tyler is now living in Los Angeles with Angela Rummans, who came in fourth place on ‘Big Brother.’

He says it started out as a ‘showmance.’

“It’s easy to get caught up when you’re living with someone 24/7 for 100 days. You make some pretty tight friendships and bonds. Happens a lot. I’m happy I found her,” said Tyler.

During his meet and greet, Tyler raised money for the group ‘Bowlers Veterans Link.’

He doesn’t know what’s next in life - maybe another CBS show.

Tyler says he’s just going to take in the ‘Big Brother’ experience, ride the wave and see where it takes him.

But you can bet he’ll always wash up back home in Rossford.