BGSU Falcons break losing streak in the 'Battle of I-75'

BOWLING GREEN, Ohio — The Battle of I-75 trophy has lived at the University of Toledo for nine years.

The Rockets came into this year’s game as a huge favorite to make it 10 straight, but as the cliché goes “anything can happen in a rivalry”.

In Scot Loeffler’s first year as Head Coach of the Falcons he put more emphasis on this game than any other and his players listened.

Bowling Green jumped out to a hot start. Several Toledo miscues helped the Falcons get out to a 10-0 lead. Bowling Green took a 17-7 lead into half and never looked back. The defense held Toledo to just one touchdown.

BGSU Falcons break losing streak in the 'Battle of I-75' 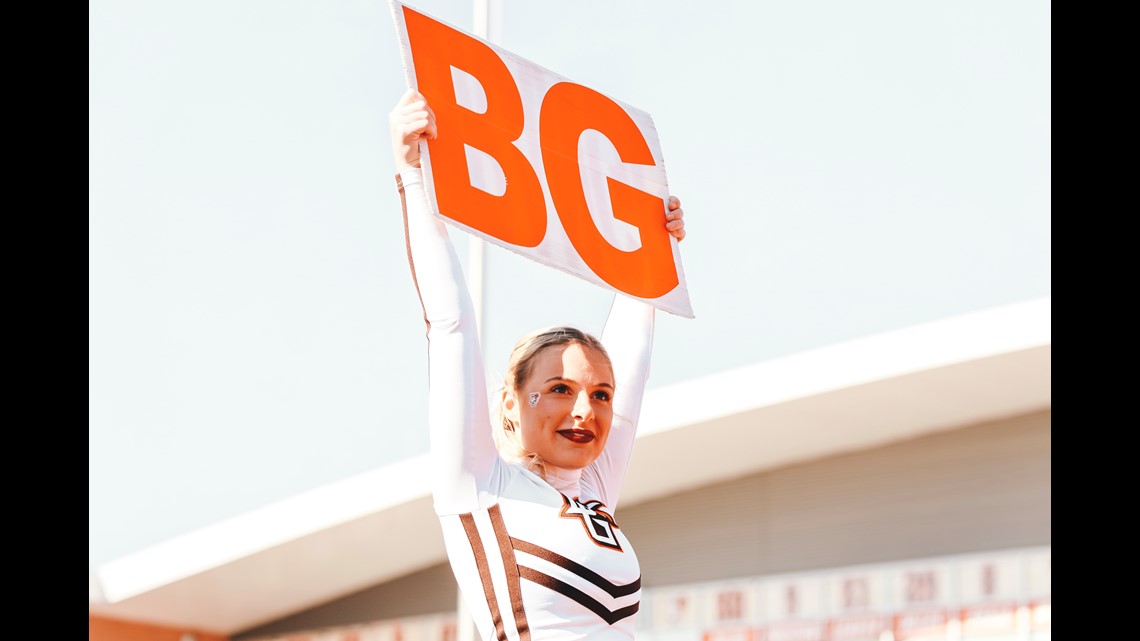 The trophy is back in a place it hasn’t seen in almost a decade and will stay there for 365 days.

RELATED: Smack talk is ramping up for the Battle of I-75