Pi Kappa Alpha met with BGSU nearly one month after Stone Foltz died from an alleged hazing incident, after skipping the first meeting with the Dean of Students. 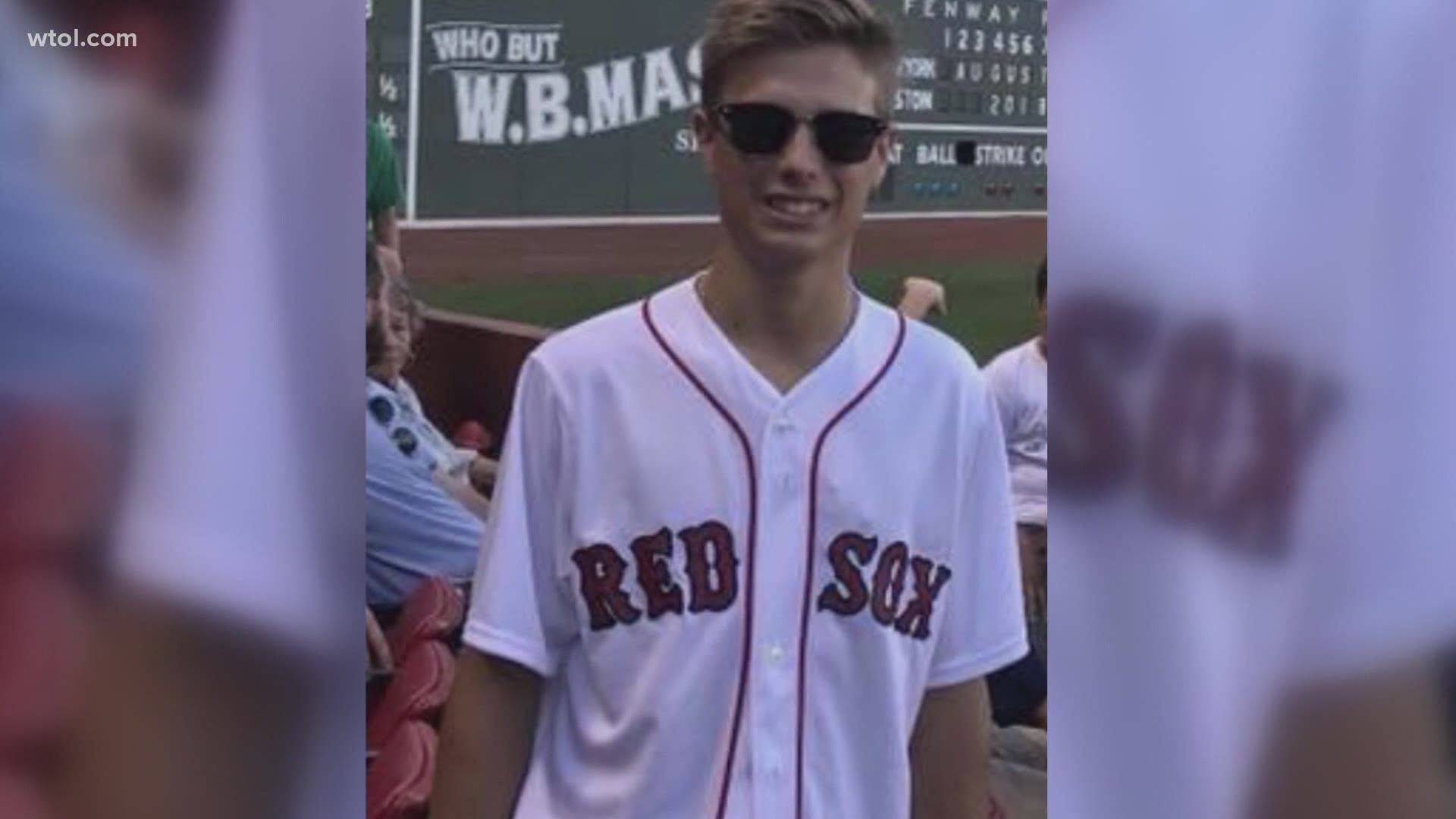 BOWLING GREEN, Ohio — The Pi Kappa Alpha chapter at BGSU has declined to move forward with a hearing related to Stone Foltz's death.

The fraternity met with BGSU nearly one month after the sophomore died from an alleged hazing incident, after skipping the first meeting with the Dean of Students.

Per Alex Solis, deputy chief of staff and University spokesperson at BGSU, more information will be available later this week.

The family of BGSU sophomore Stone Foltz have gone a month without their son, and without answers surrounding what happened the night their son was allegedly hazed at Pi Kappa Alpha fraternity.

RELATED: 'We don't need the condolences, we just need this to stop' | Parents of Stone Foltz speak out after BGSU sophomore's death, reveal BAC of 0.394

University documents detail how new members of the fraternity were blindfolded, taken down to a basement, pushed around and forced to drink to the point of vomiting. Stone Foltz was forced to drink a full handle of vodka in under two hours, according to the Foltz family attorney.

Since then the fraternity has been suspended, charged with 6 violations of the BGSU student code of conduct, but no criminal charges or arrests have been made.

The Bowling Green Police Department has not released any information about the case, but is asking anyone with information to come forward to detectives.

Last week, the president of Pi Kappa Alpha skipped a meeting with the dean of students, where they were to discuss what happened the night Stone died.

That meeting was rescheduled for Tuesday, April 6, but members of the fraternity declined moving forward with a hearing.