Bar workers and customers believe bars will take a hit from a new health order, but prefer the option of limited hours versus a complete shutdown. 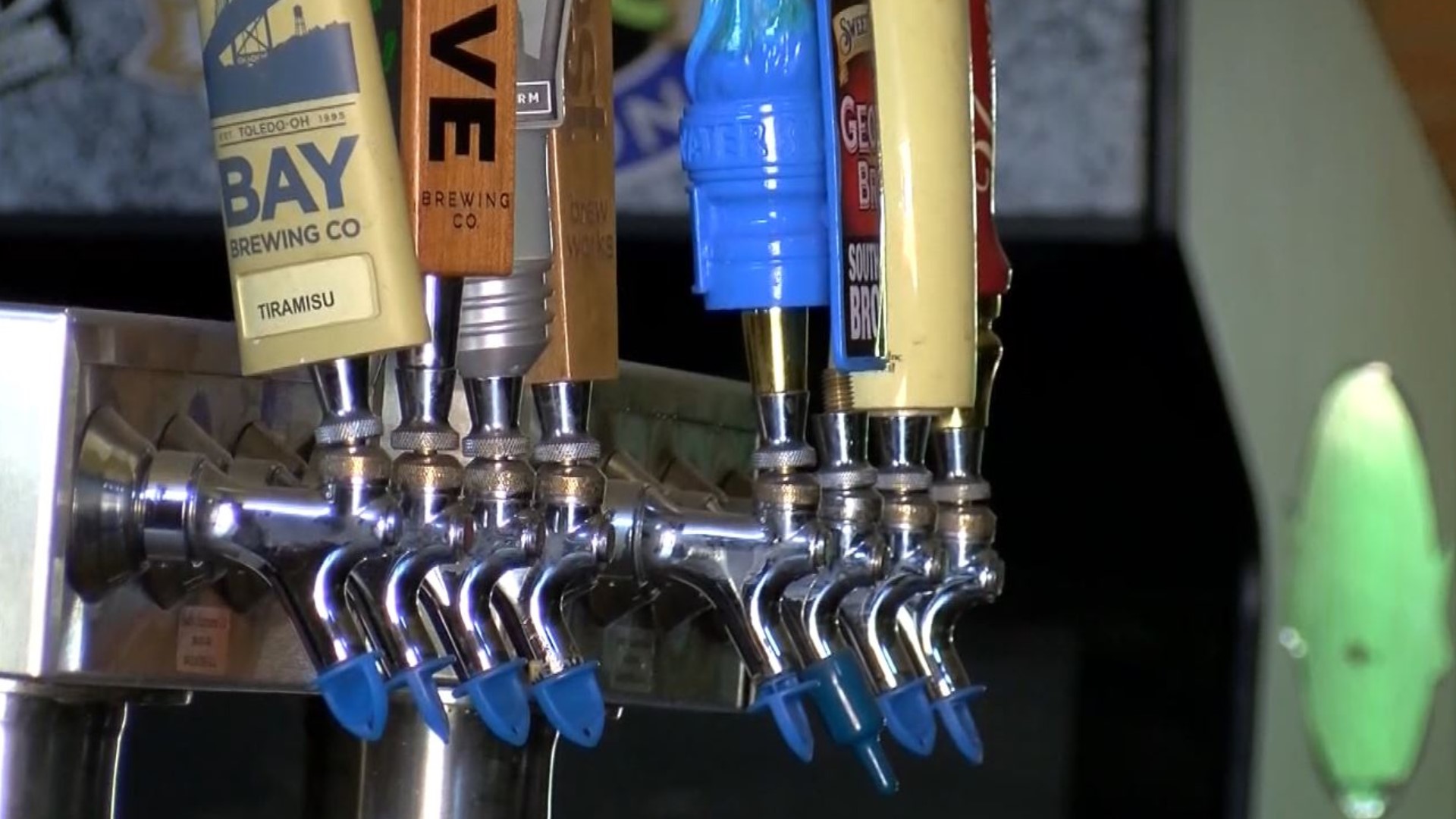 TOLEDO, Ohio — A new state order to help stop the spread of the coronavirus is looming involving bars and restaurants.

Gov. Mike DeWine called an emergency meeting for the Ohio Liquor Control Commission to recommend the passage of an order stopping liquor sales after 10 p.m.

Toledo-area bar owners believe if this enacted it will affect business, but agree that it's better than a second shutdown.

"It's a better compromise than shutting all the businesses down and not letting them operate," Beckett's Burger Bar manager Maryann Mason said.

DeWine's plan calls for all bars and restaurants to stop the sale of alcohol after 10 p.m. and allow consumption up until 11 p.m. He's also asking for the commission to increase the number of to-go drinks you can order with food, from two drinks to three.

Patrons said if the move is coming based on data on increasing cases, it makes sense to limit gathering at bars.

"People come out in droves late at night," bar customer Paul Fretenborough said. "That's when I think the spread of the coronavirus could be at its most detrimental."

"It'll cut into a lot of bar business," Mason added. "But if it's only for a short period of time and then (DeWine) opens things back up and people will social distance, I think it'll be a better thing."

"It allows us to spread out and DORA stops at 9:30," downtown Bowling Green Special Improvement District director Tony Vetter said. "We stop serving at 9:30, but the cups have to be disposed of by 10."

Gov. DeWine said in his briefing Thursday that bars lend themselves to close contact with others. But workers and customers believe bars have adapted well to the changes.

"The fact is you're still able to go out, just not so late, which is a burden to some that work late hours," Fretenborough said, acknowledging the possibility that the reduced hours may make it difficult for some customers.

"I think a lot of places have done really well at adapting to these measures and to get people in and to make it safe for everyone," Mason said.

DeWine has said we need to stop the increase now and that these changes are only temporary if we do it right.

"It's not ideal but for the sake of not perpetuating the virus, everyone has to make sacrifices," Fretenborough said.

The Liquor Control Commission meets today to discuss the option.