"Cursed World Problems" is a comedy horror film about an expecting couple that finds out there is an awful curse put on them. 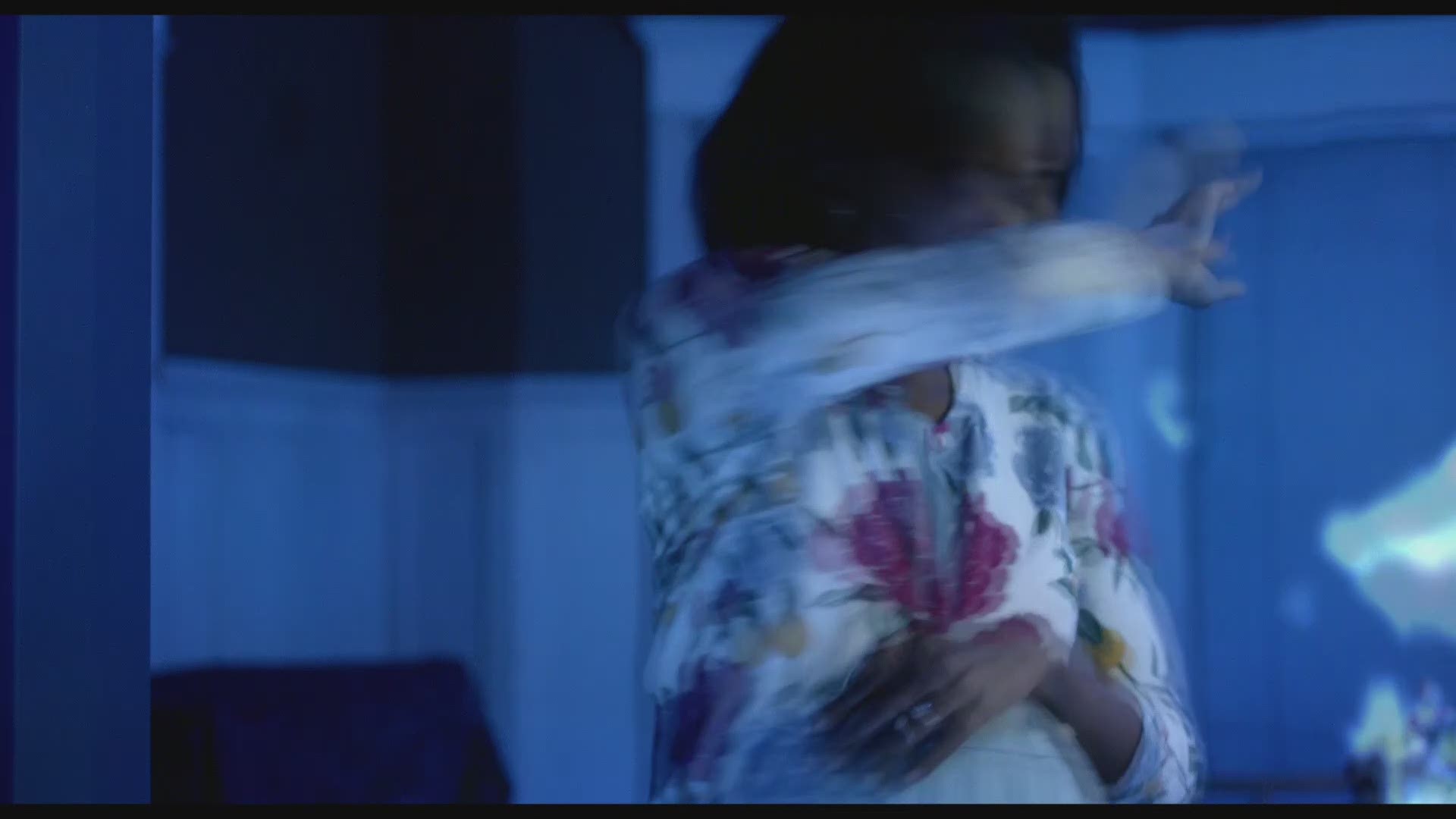 It's an old story, a group of film majors from the midwest move to Los Angeles to start up a career in the movies and quickly find success.

That's what happened to a group of University of Toledo alumni who recently teamed up to create an award-winning short film.

"Cursed World Problems" is a comedy horror film about an expecting couple that finds out there is an awful curse put on them.  Although the film is fiction, it was inspired by a story from the writer's family.

"It's something I'm not used to talking about. It's very embarrassing, so unfortunately that embarrassment manifested in this project," said Doug Hawley, writer and director of the short.

The creators of the film are all UToledo alumni who moved to Los Angeles after graduation to pursue a career in filmmaking.

"It's nice to be able to keep in touch and work together with people that you've known for several years," said Chris Gierowski, executive producer.

The filmmakers are representing Toledo well since their film has already won a few awards.

The director of the short film says he's now eyeing the glass city for the perfect set to host his next film.

"There are so many great neighborhoods. There's the old West End, there's a lot of diverse places to shoot here and we really enjoyed being in the community," said Hawley.

You can check out the short film by clicking here to download the ShortsTV app to watch the film.

RELATED: AMC Theatres warns it could run out of money by end of the year