Thomson International, Inc. of Bakersfield, California, has been identified as a likely source of the red onions in this outbreak. 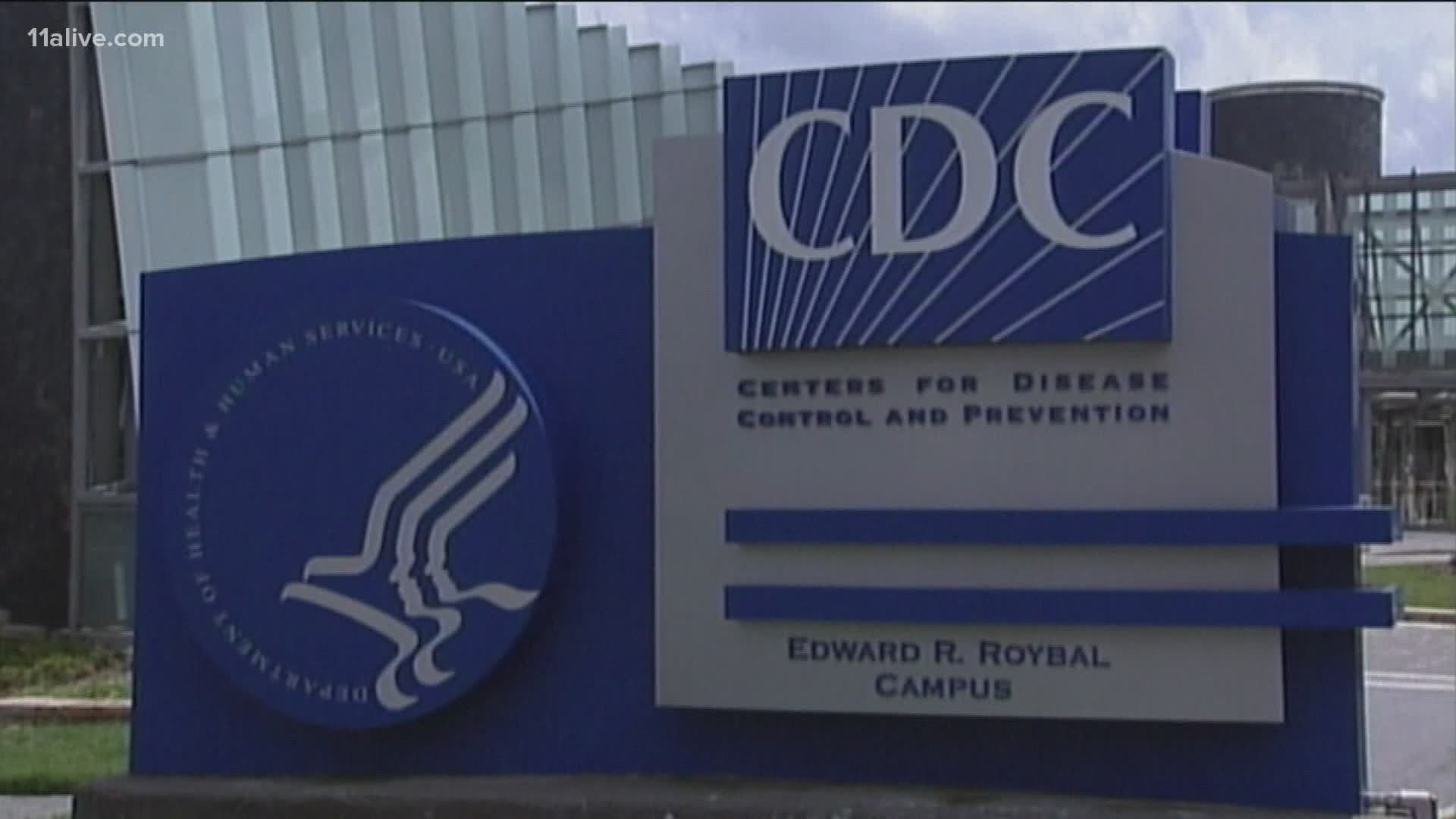 PHOENIX — Editor's note: The above video is from an earlier newscast from WXIA, our sister station in Atlanta.

A "rapidly growing" salmonella outbreak has hit Arizona, and officials believe it has stemmed from red onions.

The Centers for Disease Control and Prevention said there are 396 reported cases of salmonella in 34 states, including Arizona, as of Saturday.

Fifty-nine people nationwide have been hospitalized. No deaths have been reported.

In Arizona specifically, there are 14 reported cases of salmonella.

The department said "epidemiologic and traceback information showed that red onions are the likely source of this outbreak."

Thomson International, Inc. of Bakersfield, California, has been identified as a likely source of the red onions in this outbreak.

Due to the way onions are grown and harvested, other types of onions, such as white, yellow, or sweet, may also be contaminated.

Canada has also identified red onions imported from the United States as a likely source of its outbreak.

Consumers are asked not to eat, serve, or sell any onions from Thomson International Inc. or products made with these onions. Throw them out if they are in your home.

If you can't tell where your onions are from, you're asked to throw those away as well.

The department stressed that illnesses might not yet be reported due to the time it takes between when a person becomes ill and when the illness is reported. That time is an average of two to four weeks.

The earliest cases from this outbreak go back to July 10, when the CDC identified an outbreak of 13 salmonella infections in three states. Illnesses started on dates ranging from June 19 to July 12.

Here are the symptoms of a salmonella illness, according to the CDC:

Here are four steps you can take to help prevent salmonella infection, according to the CDC: 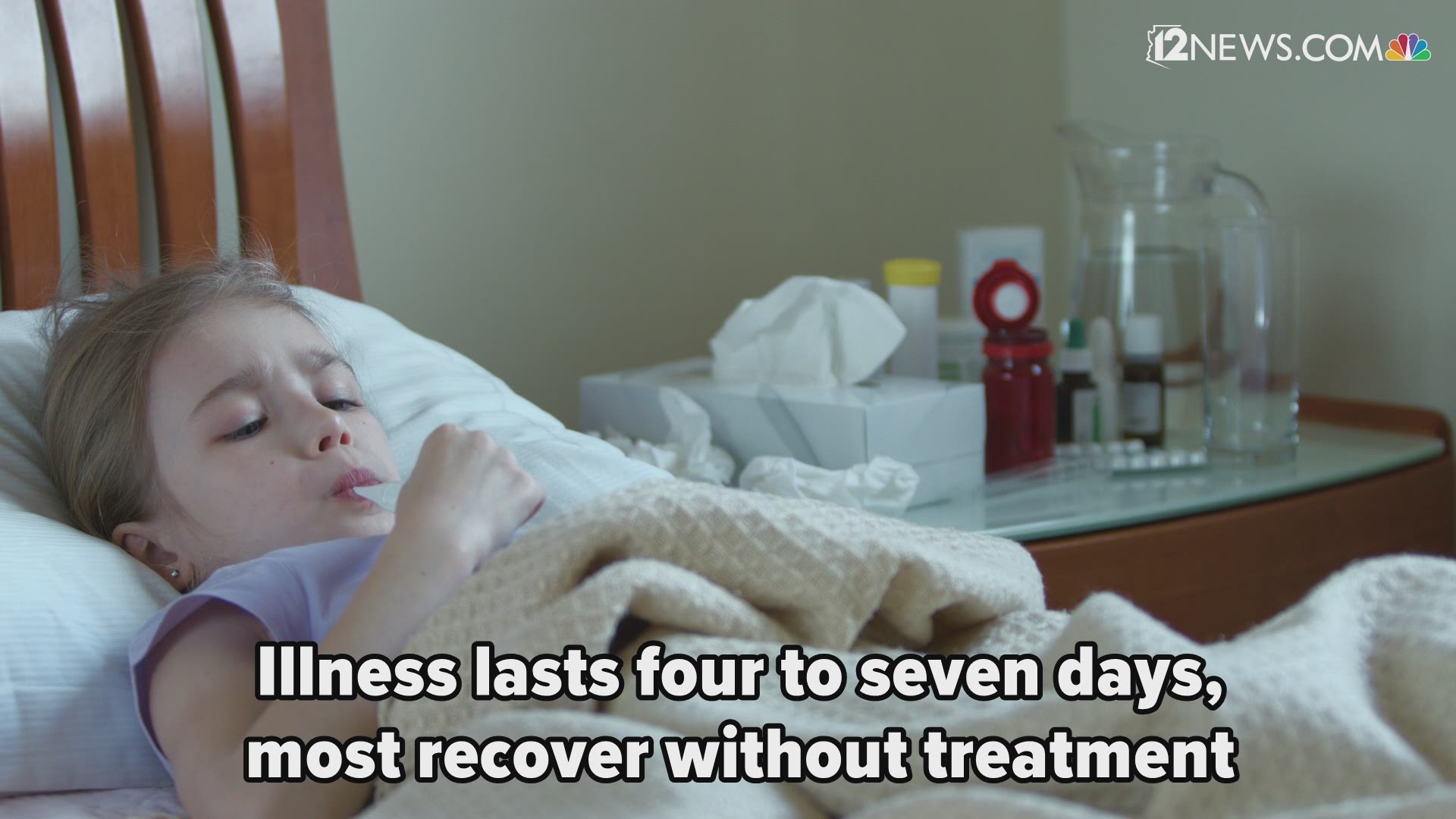