Apartment fire sends one person to the hospital

Toledo Fire is still investigating cause of fire 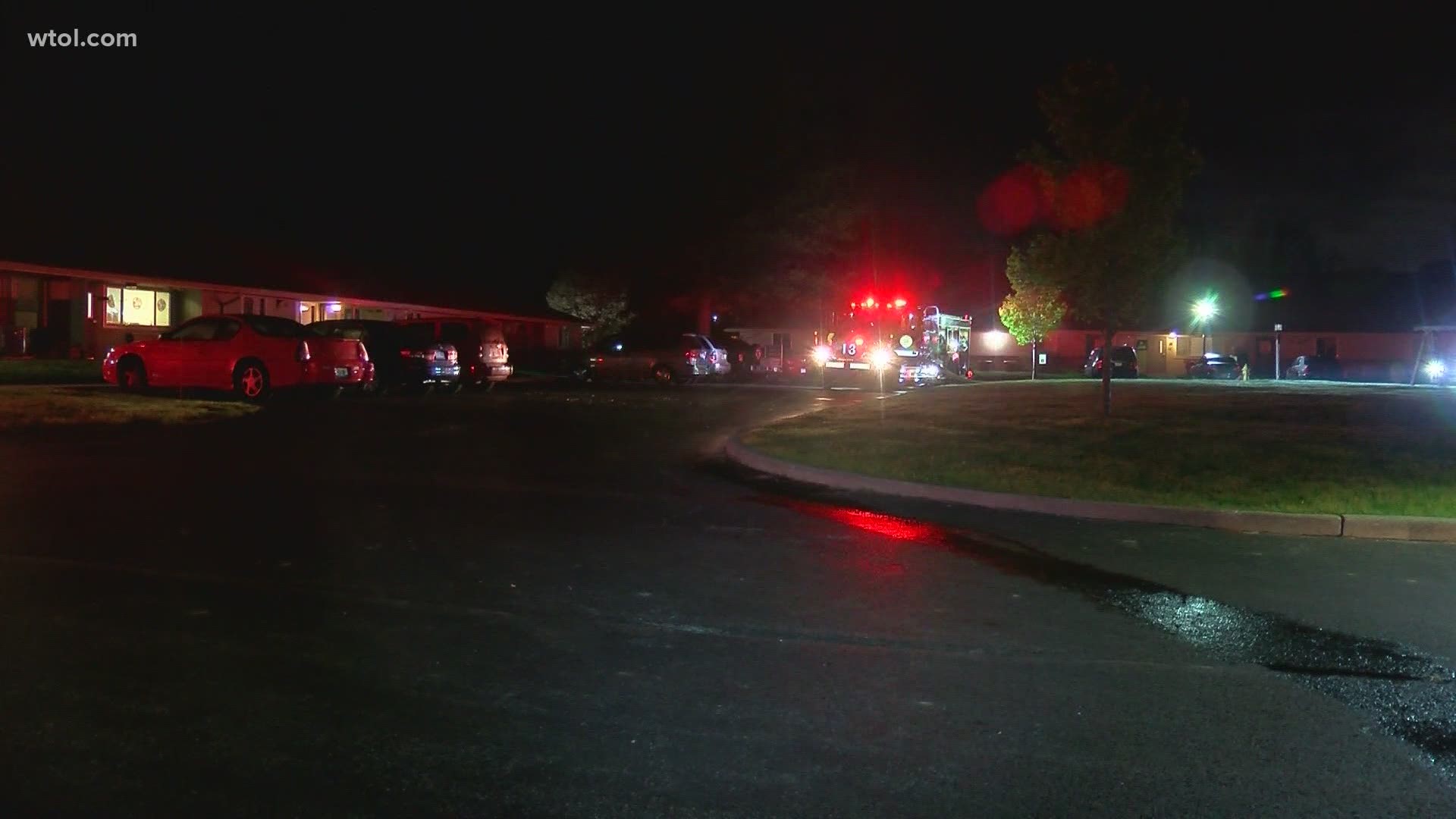 Toledo Fire & Rescue crews and Oregon FD reported moderate smoke inside the building. Crews continued to investigate and found heavier smoke conditions coming from a single apartment. After forced entry, the attack crew found and quickly extinguished the fire that was mainly contained to a bedroom.

Search crews reported they had found a victim in the apartment and were extricating her from the building. Advanced life support care was then provided by on-scene fire/ems and the victim was transported to St Vincent Trauma Center with life-threatening injuries.

The fire was deemed under control at 3:08 AM. There were no reports of any additional civilian or firefighter injuries at the time of this release.

Investigations are still underway by Toledo Fire & Rescue Department Fire Investigative Unit. At this time the cause of the fire is under investigation and has yet to be determined

Updates will be released as more is uncovered by the investigation.