The trail was closed Wednesday from Glendale Avenue to Sherwood Avenue in both directions due to the crash. 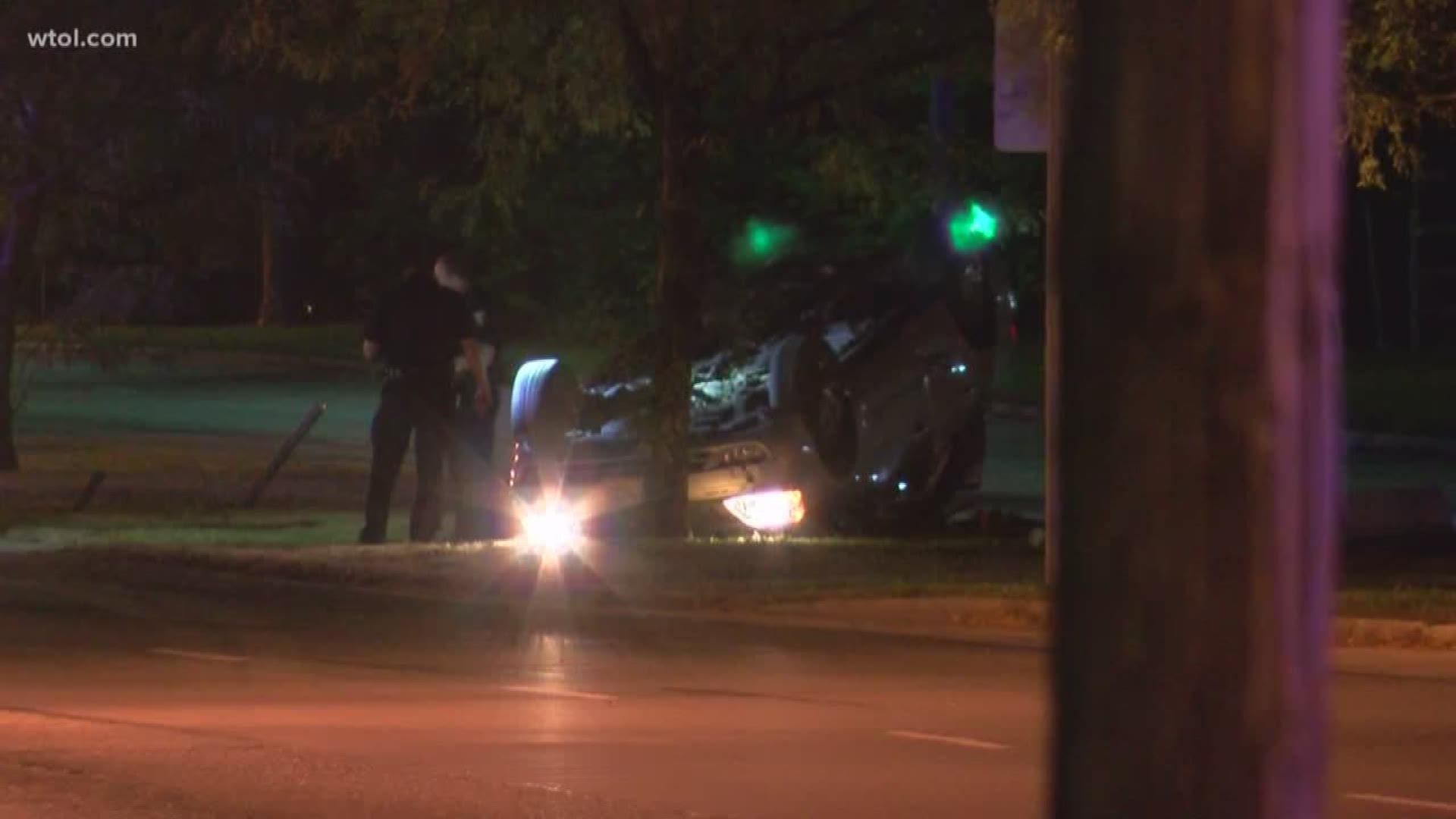 TOLEDO, Ohio — One person was been taken to a local hospital with minor injuries after a rollover crash in south Toledo on Wednesday. Now, charges may be coming.

First responders say the Anthony Wayne Trail was closed from Glendale Avenue to Sherwood Avenue in both directions due to a car crash.

The rollover happened on the trail near Sherwood around 10 p.m. Police believe the driver lost control, then hit a sign. Her vehicle rolled over into median and landed upside down.

Police are investigating and believe there will be citations.