The Andersons is cited in fatal grain silo accident

OSHA proposes $291K in penalties for the accident that claimed the lives of 29-year-old Josh Stone of Rossford and 56-year-old James Heilman of Perrysburg. 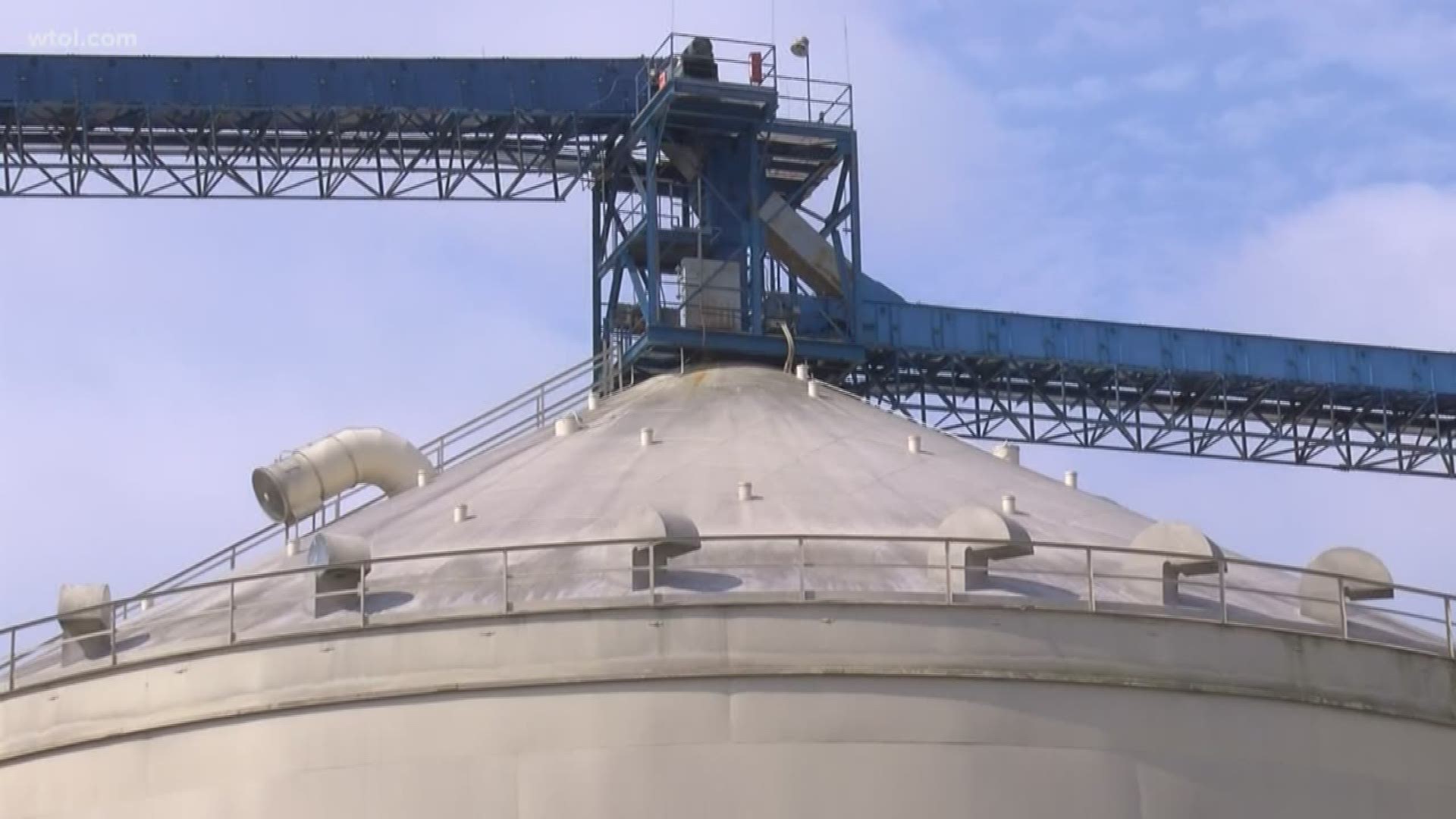 TOLEDO, Ohio — The U.S. Department of Labor’s Occupational Safety and Health Administration (OSHA) has cited The Andersons Inc. for grain handling, and walking and working surfaces violations after two employees attempting to clear a clogged floor hole in a grain storage bin became fatally engulfed at the company’s Toledo facility. OSHA has proposed $291,716 in penalties.

OSHA cited The Andersons for two willful and two serious violations for failing to develop an emergency action plan that included procedures for grain rescue and coordination with local rescue services, and not powering down nor disconnecting grain equipment before employees entered the bin.

OSHA also cited the company, saying they did not prohibit employees from entering grain storage bins on foot with engulfment and avalanche hazards present, and for exposing employees to fall hazards from uncovered floor holes. OSHA placed the Maumee-based company in the Severe Violator Enforcement Program.

The company released a statement regarding the citation: "The Andersons has cooperated with OSHA throughout its investigation of this incident and will continue to take steps necessary to assure compliance with OSHA’s safety standards. We have just received the OSHA citation and cannot comment any further on it at this time. Our team is still deeply shaken by this tragedy as our thoughts and prayers remain with the families of these employees."

RELATED: Investigators release identities of 2 men who died after being trapped in grain silo in Toledo

“Employers are required to follow safety standards and train their workers on grain storage hazards to prevent tragedies such as this,” said Principal Deputy Assistant Secretary for Occupational Safety and Health Loren Sweatt. “OSHA has free resources available to help employers understand how to comply with safety and health regulations, as well as worker training to recognize hazards and dangerous working conditions.”

The company has 15 business days from receipt of the citations and penalties to comply, request an informal conference with OSHA’s area director or contest the findings before the independent Occupational Safety and Health Review Commission. Under the Occupational Safety and Health Act of 1970, employers are responsible for providing safe and healthful workplaces for their employees.