Local bar owners say after hearing the governor speak, they knew the commission's decision to ban the sale of alcohol after 10 p.m. was coming sooner or later. 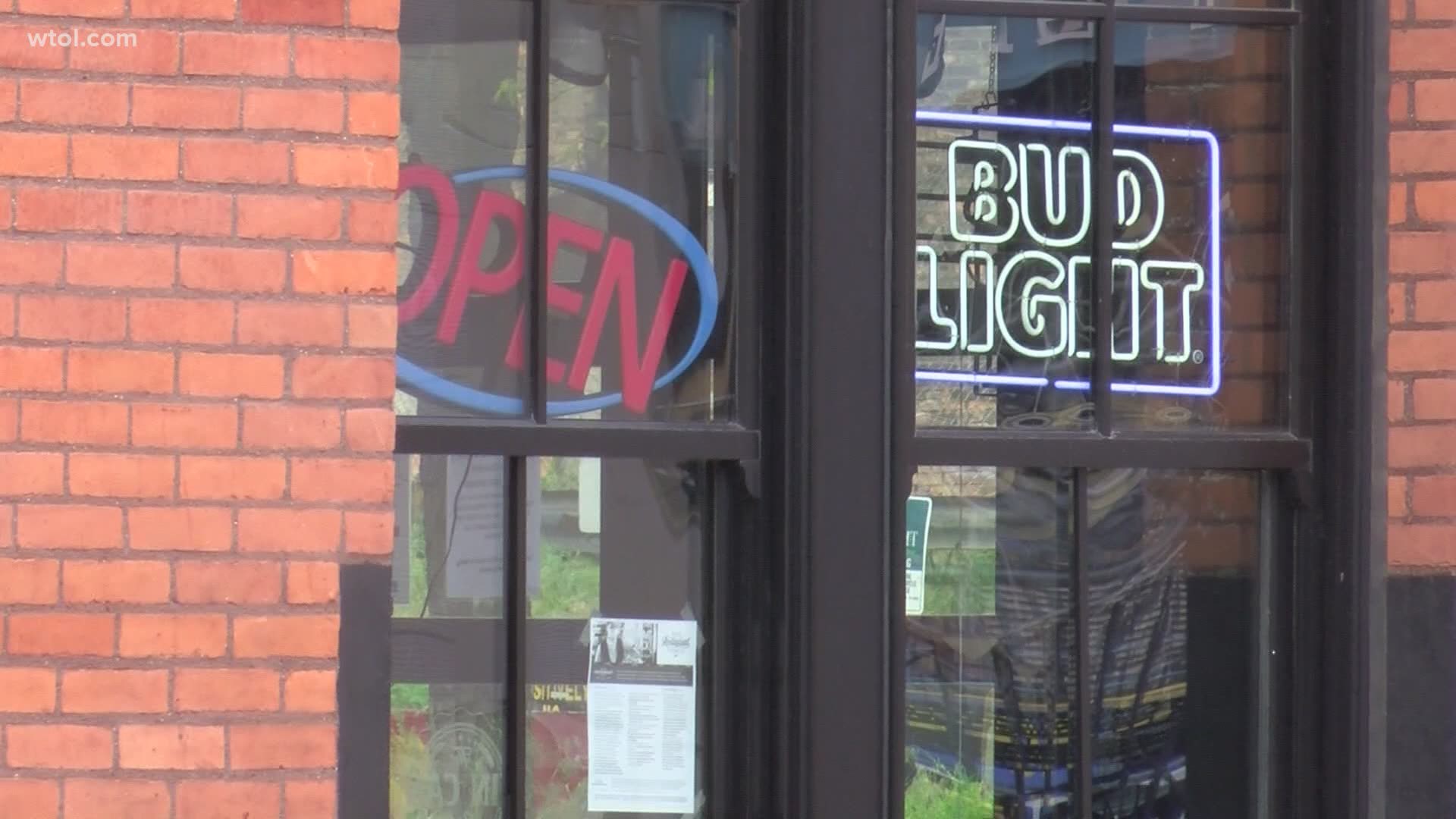 After seeing the increase of outbreaks, he asked the Ohio Liquor Control Commission to hold an emergency meeting to approve a ban on the sale of alcohol past 10 p.m. The commission unanimously approved the ban Friday morning.

Therefore starting Friday at 10 p.m., liquor sales within a bar or restaurant must end. Drinks must be off tables at 11 p.m.

Local bar owners say after hearing the DeWine speak, they knew the commission's decision was inevitable.

"We knew it was going to go there. I understand they're trying to get this under control and you hear a lot of people wanting bars and restaurants to shut down," The Blarney Irish Pub owner, Ed Beczynski said.

Beczynski said he's seen pictures of people on patios not following guidelines so he knows why the state is in the position to make changes.

He said it's going to hurt them financially.

He said his place hasn't been able to make a profit with the limits that have already been placed on them. This new ban is going to make things even harder.

"Well, it'll take about 50% of our hours of business that we're open away from us," said Mettler. "But as we all know, this is a lot more contagious after 10 than it is say at five or or in the evening. So, I suppose it makes perfect sense to stop serving earlier."

Both owners understand what has to be done and they're glad things aren't closing entirely.

They hope people can follow the guidelines so this ban doesn't have to last as long.