Woman who Arturo Solis pleaded guilty to beating in 2015 says he was "extremely violent." 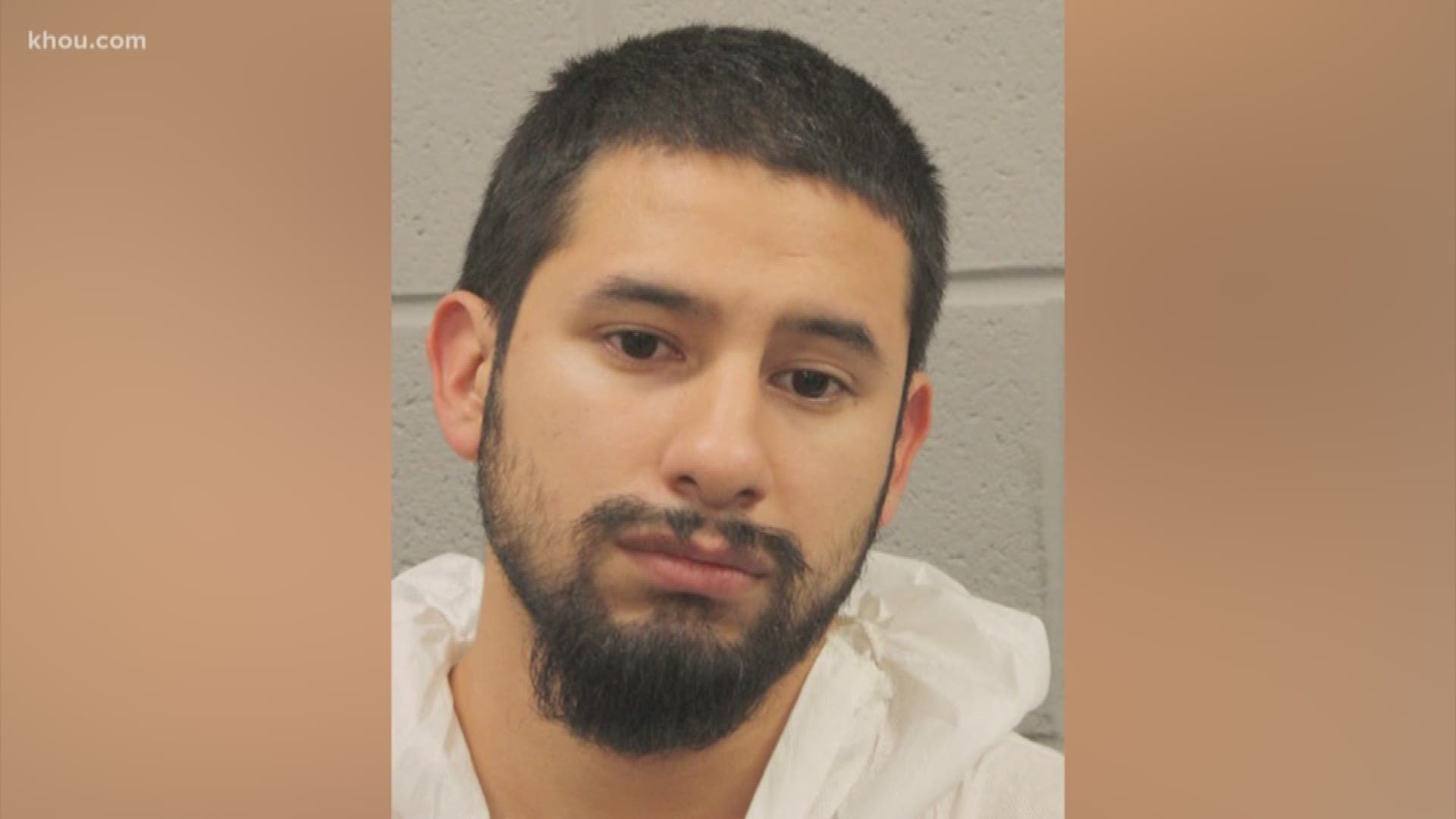 HOUSTON — The ex-girlfriend of suspected cop killer, Arturo Solis, said he is extremely violent and it was only a matter of time before he committed a crime of this magnitude.

Solis, 25, is accused of killing Houston Police Department Sergeant Christopher Brewster Saturday while the officer was responding to a domestic assault call in east Houston.

Prosecutors said Solis’ girlfriend called 911 claiming she had been assaulted by Solis who was in possession of two firearms.

“The defendant describes Sgt. Brewster as non-threatening, says he did not have his weapon drawn and was waving both hands when he shot him,” a prosecutor said during Solis’ probable cause hearing Sunday morning.

Court records show Solis pleaded guilty to striking the mother of his daughter in the face in 2015.

Solis was sentenced to 70 days in jail and was ordered not to have contact with the woman.

The mother of Solis' daughter said she is lucky she managed to get away from Solis, whom she said was involved in drugs and criminal activity.

Solis was convicted of evading arrest in another incident where prosecutors say he fled while an HPD officer was attempting to detain him, according to court records.

Court records show Solis pleaded guilty in 2017 to burglary of a vehicle and was sentenced to 150 days in jail.